By Randy Shulman on December 6, 2018 @RandyShulman 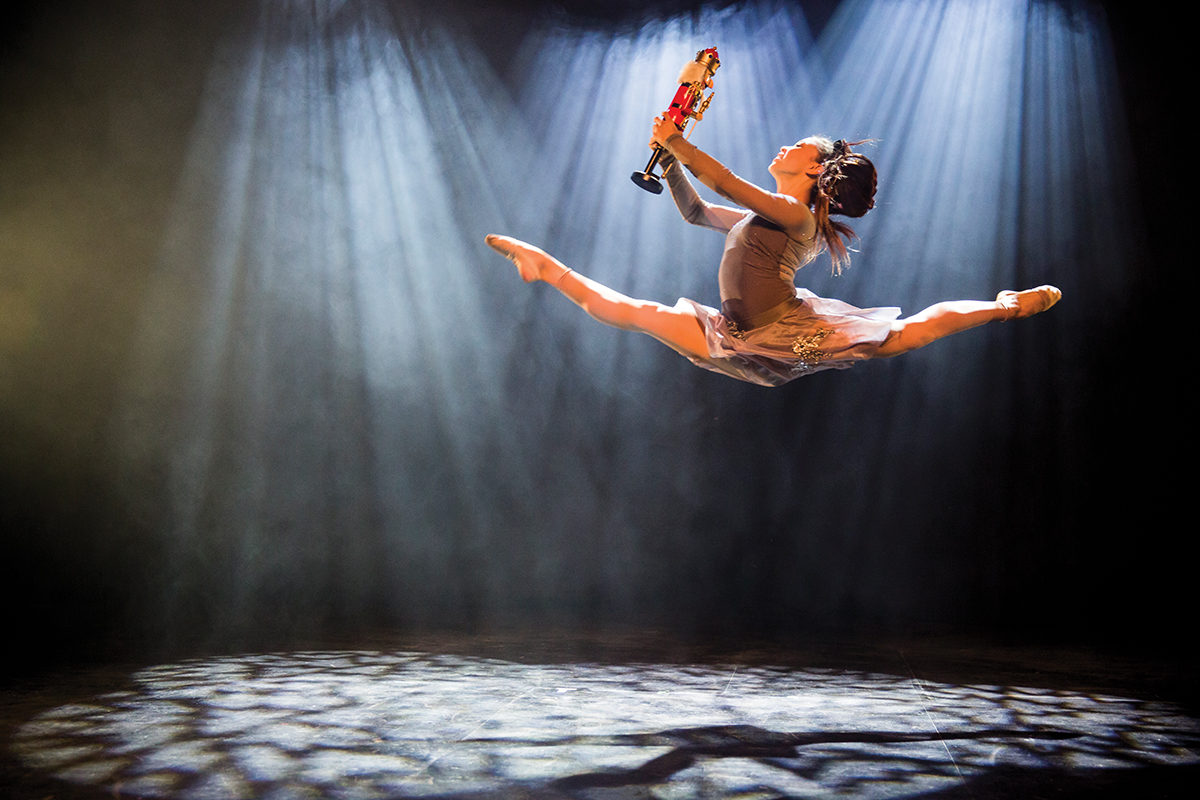 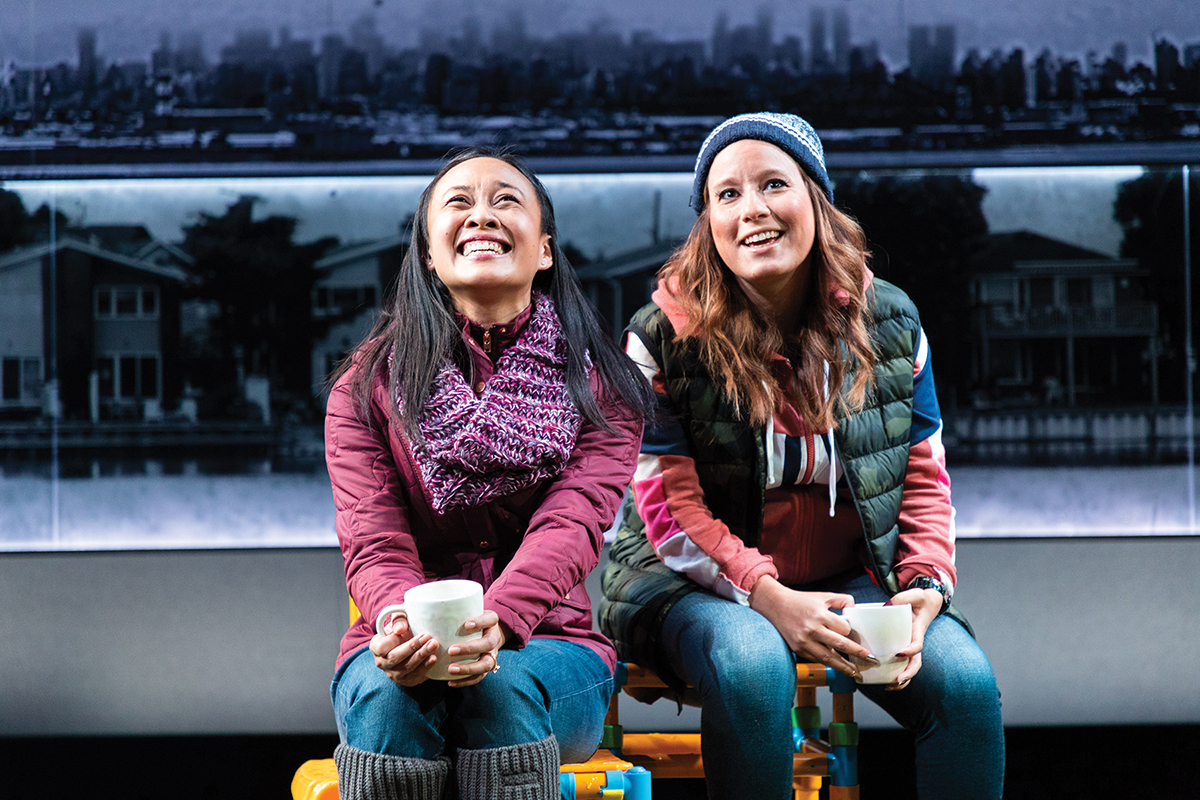 Cry it Out — Photo: Daniel Corey

Studio Theatre presents Molly Smith Metzler’s candid comedy about the tinderbox of parenthood and class in today’s culture. Emjoy Gavino plays a corporate lawyer who befriends her working class neighbor while both are marooned at home on maternity leave. A wealthy couple from the neighborhood intrudes on a naptime coffee date between the new mothers, pushing Cry It Out toward a dramatic climax. Directed by Joanie Schultz. To Dec. 16. Milton Theatre, 14th & P Streets NW. Call 202-332-3300 or visit studiotheatre.org. 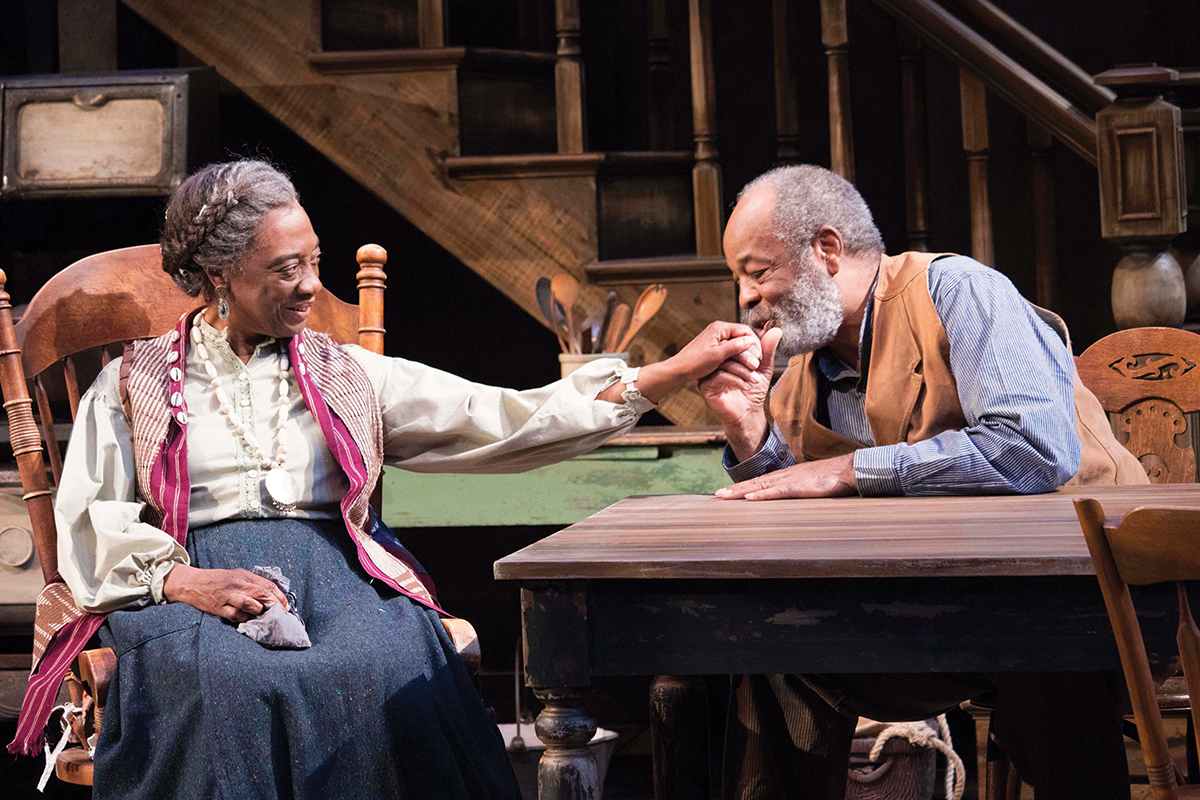 GEM OF THE OCEAN 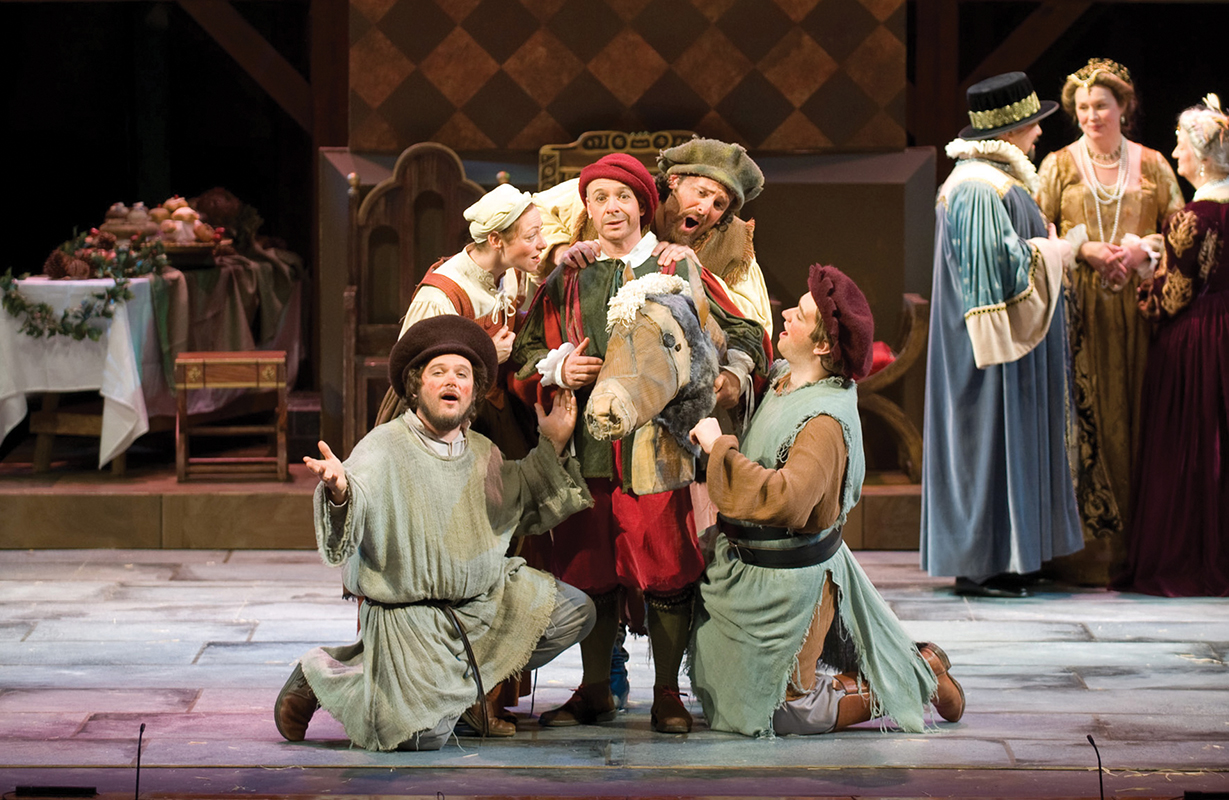 Featuring a cast of over 100, The Washington Revels performs their annual holiday tribute, this year a “Welcome Yule” journey to Renaissance England and the winter world of Queen Elizabeth I and Will Kemp, Shakespeare’s favorite Fool. A show blending music and dance and featuring children’s songs and games, seasonal sing-alongs, even a few lines from the Bard. Performances begin Saturday, Dec. 8. Runs To Dec. 16. GW Lisner, The George Washington University, 730 21st St. NW. Tickets are $12 to $60. Call 301-587-3835 or visit revelsdc.org. 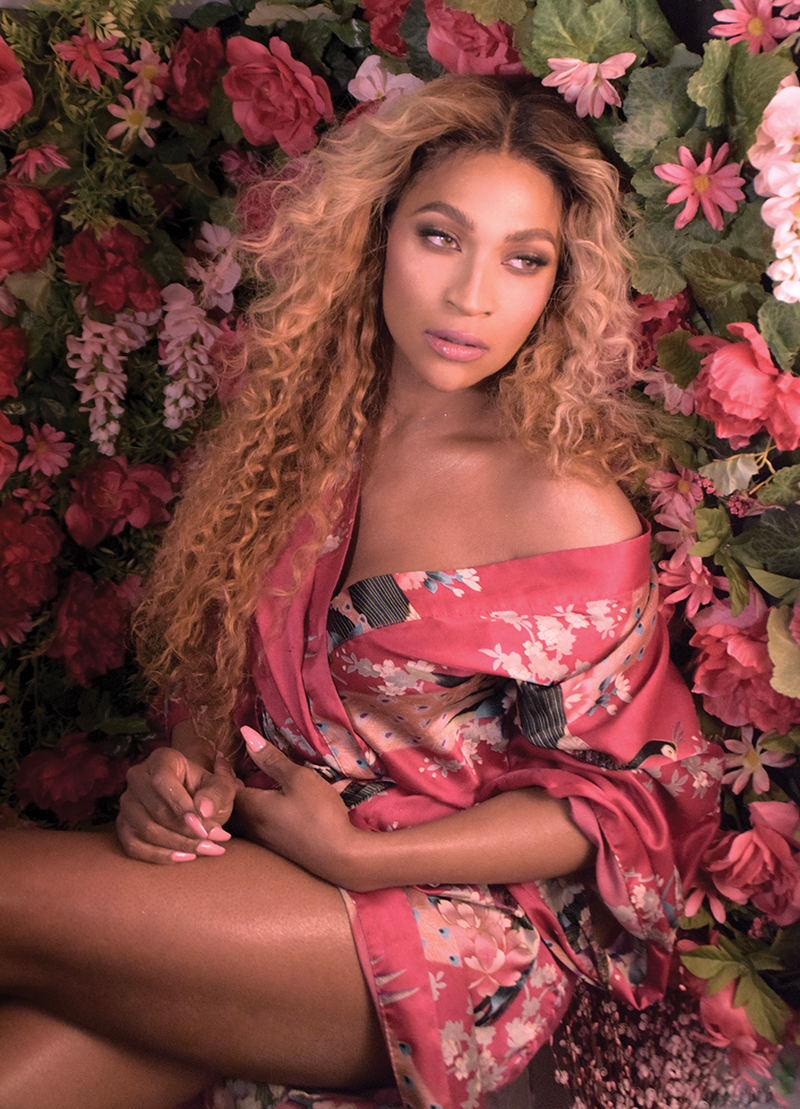 With a team of dancers and wind machines, plus her own work in mastering the moves, mannerisms, and even makeup of today’s biggest pop diva, this local illusionist gives one the feeling they’re watching Beyonce in concert. The transgender Knoxx, who in recent years has made moves to become a recording artist in her own right, has reportedly even garnered praise from Queen Bey herself. Sunday, Dec. 9. Doors at 6 p.m. City Winery DC, 1350 Okie St. NE. Tickets are $22 to $30. Call 202-250-2531 or visit citywinery.com/washingtondc. 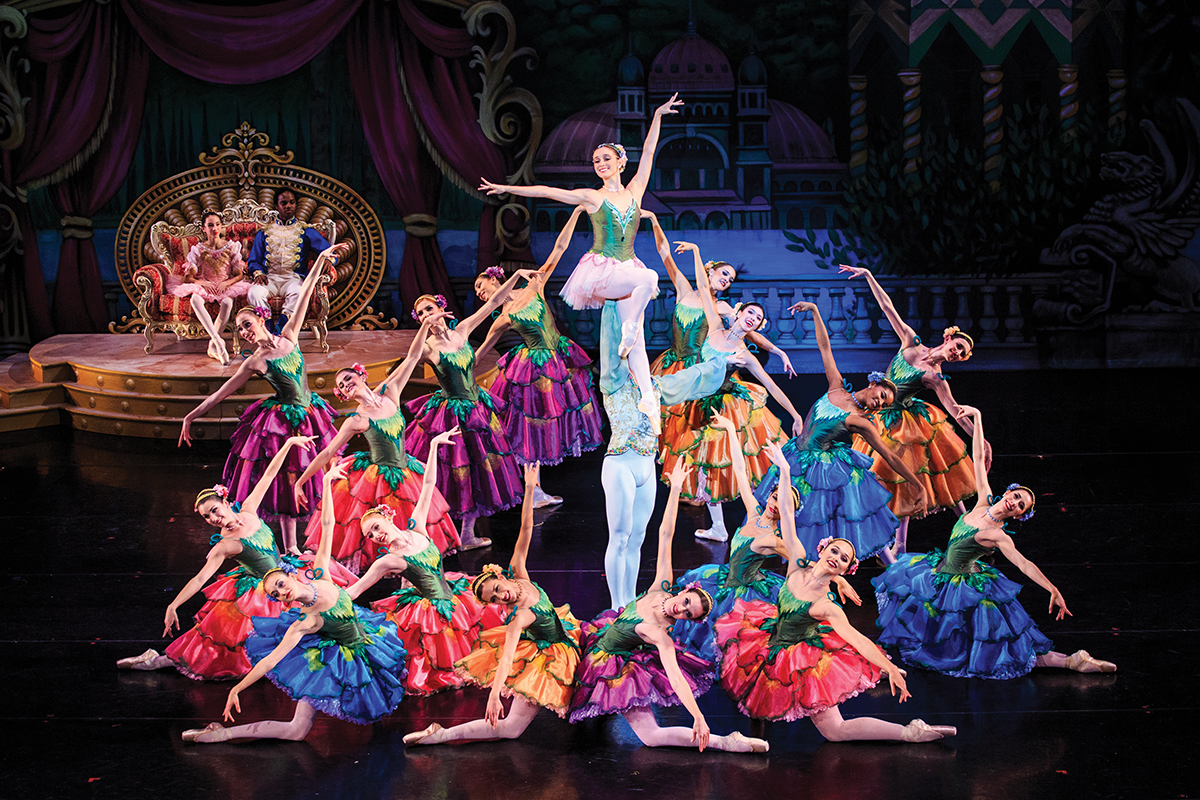 After a debut last year in Salt Lake City, Utah’s preeminent dance company brings to the Kennedy Center a whimsical new take on the enchanting holiday classic. Reimagined designs, from grand sets and fantastical costumes to special effects, add a glittering, opulent sparkle. The Kennedy Center Opera House Orchestra and the Arlington Children’s Choir will offer live accompaniment. Remaining performances are Thursday, Dec. 6, and Friday, Dec. 7, at 7:30 p.m., and Saturday, Dec. 8, and Sunday, Dec. 9, at 1:30 and 7:30 p.m. Opera House. Tickets are 59 to $215. Call 202-467-4600 or visit kennedy-center.org. 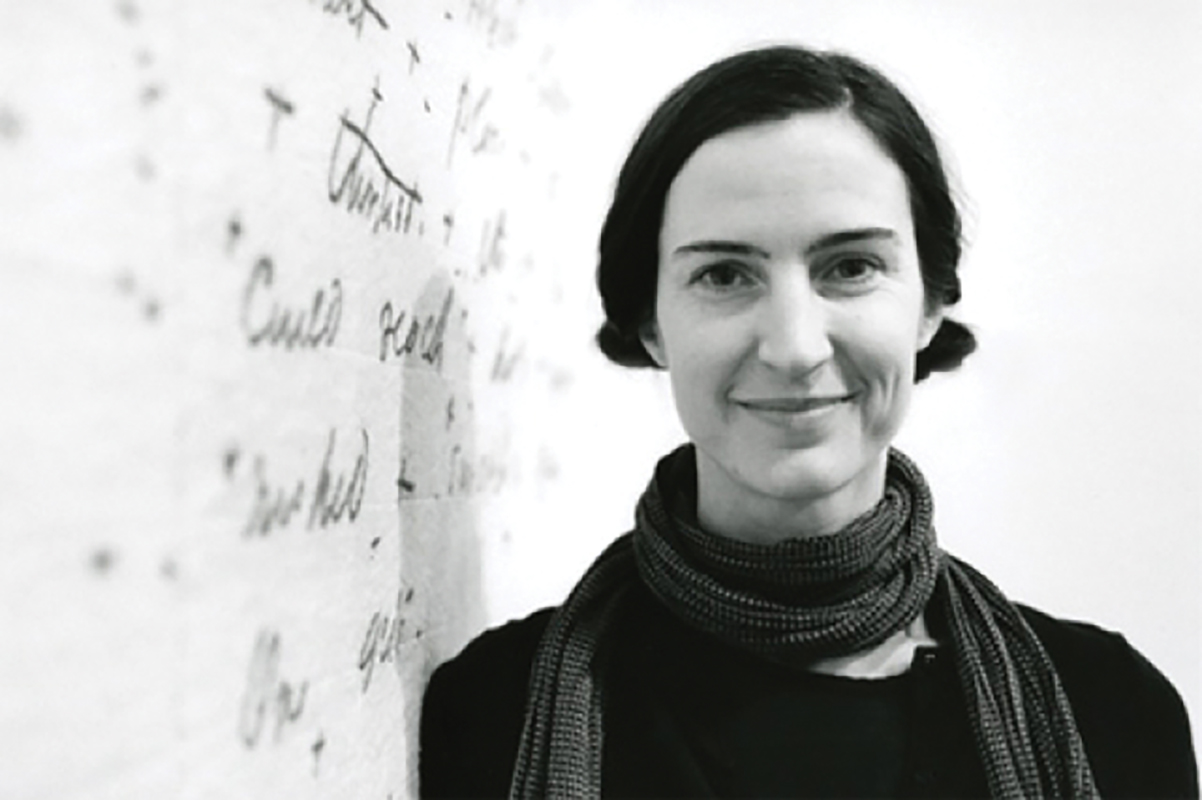 An evening in tribute to Emily Dickinson at the Folger Shakespeare Library kicks off with a free screening of Madeleine Olnek’s new biopic, Wild Nights with Emily, starring Molly Shannon as the posthumously revered poet and focused on her long-term but furtive lesbian relationship with fellow aspiring writer Susan Ziegler. Afterwards comes the Folger’s annual reading from Dickinson’s work in a birthday tribute also part of the O.B. Hardison Poetry Series and co-sponsored with the Poetry Society of America. This year’s reading features author Martha Nell Smith of the Dickinson Electronic Archives at the University of Virginia and artist/poet Jen Bervin of The Gorgeous Nothings: Emily Dickinson’s Envelope Poems, which reproduces the legendary poet’s experimental late work that was composed on scraps of envelopes. A moderated conversation about Dickinson featuring the two scholars along with filmmaker Olnek follows the reading, and the tribute ends in a book signing and reception where Suga Chef’s rum- and fruit-flavored “black cake,” made from Dickinson’s own recipe, will be served. Monday, Dec. 10. Screening at 5 p.m., reading at 7:30 p.m. 201 East Capitol St. SE. Reservations are required for the free screening, while the reading is $15. Call 202-544-7077 or visit folger.edu. 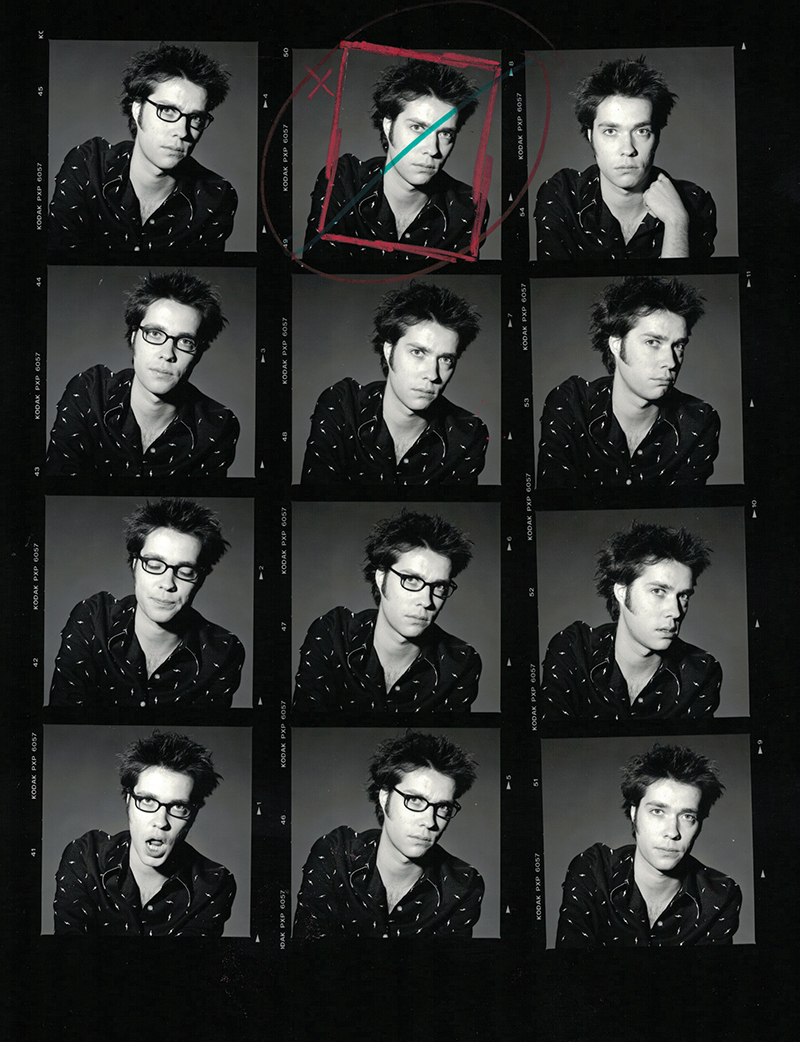 There’s a sizable cadre of young, queer artists singing openly and honestly about their experiences in today’s landscape, but it was a different story 20 years ago, and Rufus Wainwright stood out in that regard as he launched his career with his 1998 self-titled debut and established himself with 2001’s Poses. The two albums felt rather groundbreaking then, and they still hold up two decades later, which is why a concert finding Wainwright performing songs from both registers as more than just a toast to his day-one or longtime fans. It’s all the more enticing given that he’ll revive the material locally in Strathmore’s large, acoustically rich concert hall. Saturday, Dec. 8, at 8 p.m. Music Center, 5301 Tuckerman Lane, North Bethesda. Tickets are $39 to $89, or $299 to $399 for VIP levels including a premium seat, pre-show meet and greet and photo, tour print, a photo book, and more. Call 301-581-5100 or visit strathmore.org. 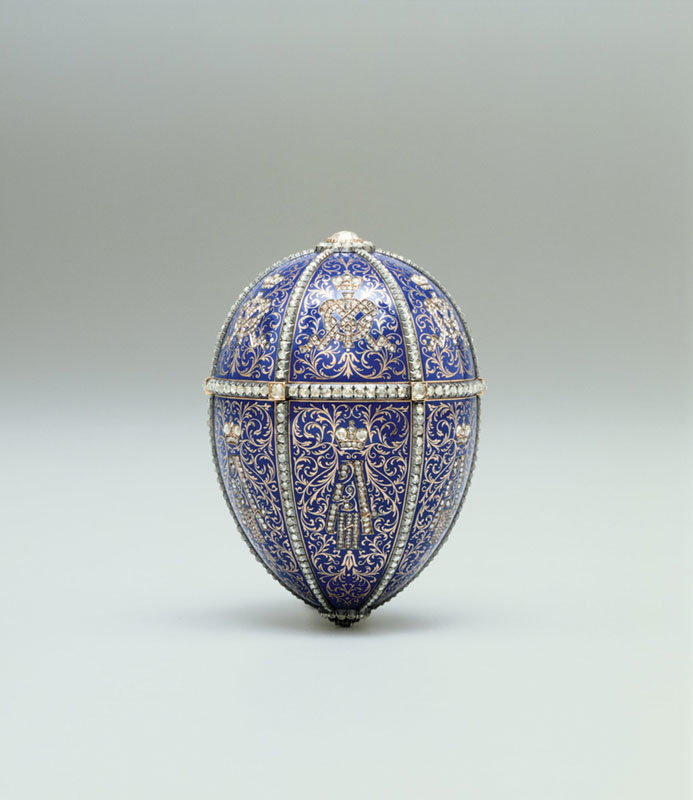 This year, Hillwood has taken inspiration from the famed Russian design firm Fabergé to display resplendent Christmas trees and decor as part of its holiday festivities. In conjunction with the special exhibition Fabergé Rediscovered, on view through Jan. 13, five Christmas trees throughout Marjorie Merriweather Post’s estate reflect the opulence of Fabergé through decorations including jeweled ornaments, live flowers, and brilliant treasures. This Saturday, Dec. 8, and Sunday, Dec. 9, from 10 a.m. to 5 p.m., comes the main celebration of the season, Hillwood’s annual Russian Winter Festival. Actors from noted local professional companies Flying V Theatre and Happenstance Theater will bring to life traditional characters including Grandfather Frost and the Snow Maiden as well as enact the old Russian winter custom of mumming — dressing up in costume and visiting friends, singing, playing jokes, and fortune-telling. The festival also features live music from the Samovar Russian Folk Music Ensemble and festive dances from Kalinka Dance Ensemble. Hillwood is at 4155 Linnean Ave. NW. Suggested donation is $12, or $18 during the Russian Winter Festival. Call 202-686-5807 or visit HillwoodMuseum.org.