By John Riley on December 28, 2018 @JohnAndresRiley 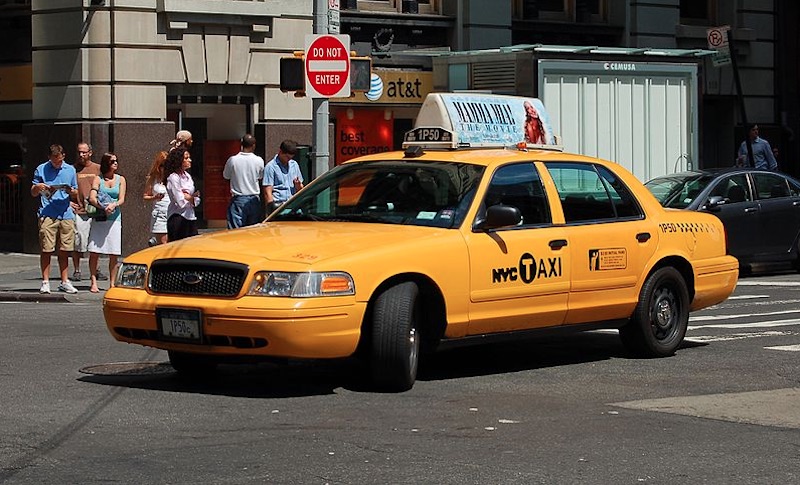 A New York cab driver who refused to drive a passenger after learning the man was gay is back on the street after a 10-day suspension, reports The New York Post.

The city’s Office of Administrative Trials and Hearings affirmed a complaint brought by the Tax and Limousine Commission alleging that driver Martin Morrison violated three agency rules — unjustified refusal of service, discourtesy, and performing an act against the best interest of the public.

According to the original complaint, a group of people tried to enter Morrison’s cab at the corner of Fifth Avenue and East 43rd Street in Manhattan just before 1 a.m. on June 13. Morrison asked if one of the men in the group if he was gay. When the man responded affirmatively, Morrison said he doesn’t drive gay people.

Witnesses allege that Morrison then crossed the intersection and pulled over, forcing the customers to exit the cab and find another ride.

Taxi and Limousine Commission officials condemned Morrison’s behavior. He was subsequently suspended for 10 days and was forced to pay a $1,150 fine before being allowed to drive again.

“The individual’s behavior in this instance was inappropriate and wholly unacceptable, and the penalties are appropriately severe,” TLC Commissioner Meera Joshi told the Post.

Morrison claimed that the incident was a misunderstanding and denied asking anyone about their sexual orientation. But OATH judges didn’t believe his story.

“Here, after repeatedly and discriminatorily confirming that [the complainant’s] friend was gay…respondent indicated that he does not drive gay men,” administrative law judge Fidel Del Valle concluded in a decision affirming the TLC complaint.

John Riley is the local news reporter for Metro Weekly. He can be reached at jriley@metroweekly.com
← Previous Story Transgender service members ask SCOTUS to deny Trump administration’s request for review
Next Story → Florida man says landlady evicted him after finding out he’s gay