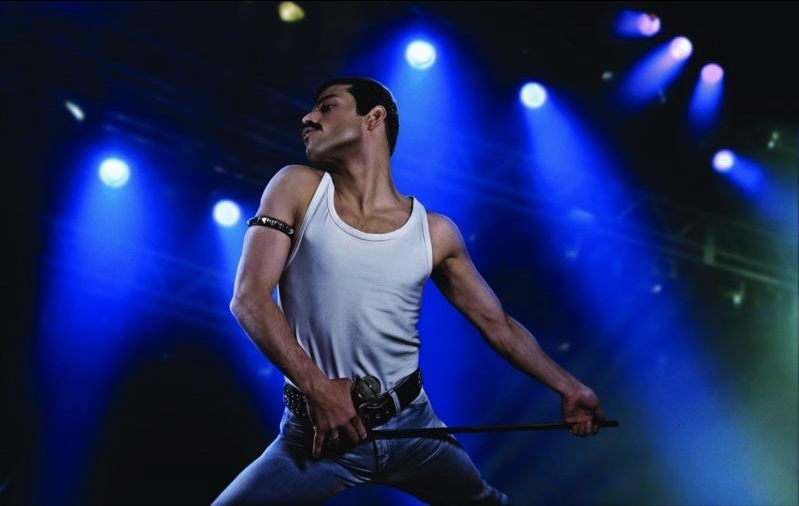 Bohemian Rhapsody has been removed from consideration for the 2019 GLAAD Media Awards after multiple allegations of sexual misconduct were made against director Bryan Singer.

The LGBTQ media organization told Variety that the film would no longer be nominated for best film, after The Atlantic published four accusations of sexuial misconduct by Singer in the 1990s, including at least three allegations of sexual acts with underage boys.

“In light of the latest allegations against director Bryan Singer, GLAAD has made the difficult decision to remove Bohemian Rhapsody from contention for a GLAAD Media Award in the Outstanding Film — Wide Release category this year,” GLAAD said in a statement. “This week’s story in The Atlantic documenting unspeakable harms endured by young men and teenage boys brought to light a reality that cannot be ignored or even tacitly rewarded.”

GLAAD continued: “Singer’s response to The Atlantic story wrongfully used ‘homophobia’ to deflect from sexual assault allegations and GLAAD urges the media and the industry at large to not gloss over the fact that survivors of sexual assault should be put first.”

“It’s sad that The Atlantic would stoop to this low standard of journalistic integrity,” Singer said in a statement. “Again, I am forced to reiterate that this story rehashes claims from bogus lawsuits filed by a disreputable cast of individuals willing to lie for money or attention. And it is no surprise that, with Bohemian Rhapsody being an award-winning hit, this homophobic smear piece has been conveniently timed to take advantage of its success.”

GLAAD acknowledged those who had worked on Bohemian Rhapsody, including after Singer was fired two weeks before filming wrapped.

However, the organization said they were sending a “a clear and unequivocal message” to LGBTQ youth and sexual assault survivors by removing Bohemian Rhapsody from consideration.

“The team that worked so hard on Bohemian Rhapsody as well as the legacy of Freddie Mercury deserve so much more than to be tainted in this way,” GLAAD said. “Bohemian Rhapsody brought the story of LGBTQ icon Freddie Mercury to audiences around the world, many of whom never saw an out and proud lead character in a film or saw the impact of HIV and AIDS in fair and accurate ways. The impact of the film is undeniable. We believe, however, that we must send a clear and unequivocal message to LGBTQ youth and all survivors of sexual assault that GLAAD and our community will stand with survivors and will not be silent when it comes to protecting them from those who would do them harm.”

The full list of Media Awards nominees — released Friday —  confirms that Bohemian Rhapsody, as well as its star Rami Malek, is not nominated for any awards.

Rhuaridh Marr is Metro Weekly's online editor. He can be reached at rmarr@metroweekly.com.
← Previous Story MSNBC commentator Hugh Hewitt calls Alexandria Ocasio-Cortez a “transgendered” Joe Biden
Next Story → Two percent of high school students identity as transgender, almost as many “not sure”