By John Riley on January 16, 2019 @JohnAndresRiley 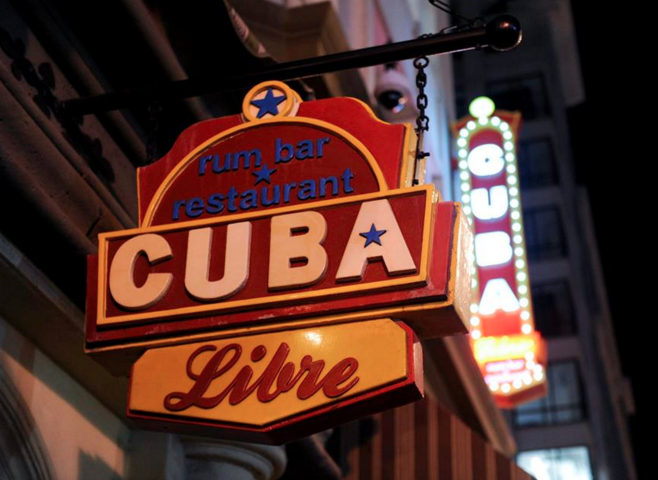 On Wednesday, D.C. Attorney General Karl Racine announced a settlement with Cuba Libre Rum Bar and Restaurant stemming from an incident in which two former employees harassed, mocked, and discriminated against a transgender woman after she tried to use the women’s bathroom.

The attorney general’s office initially launched an investigation into Cuba Libre’s practices after D.C. resident Charlotte Clymer filed a complaint against the Chinatown-based restaurant for discriminating against her while she was attending a bachelorette party with friends on June 22, 2018.

When Clymer tried to use the women’s restroom, one of the staffers demanded to see her identification, and even followed her into the restroom and created a minor disturbance while she was inside one of the stalls. Upon exiting the bathroom, a manager accosted her and began demanding identification. When she refused, citing her rights under the District’s Human Rights Act, the manager demanded that she leave.

Following its investigation, the attorney general’s office determined that the restaurant had failed to have a clear, written company policy in place to prevent discrimination in restaurant bathrooms. As a result, some employees believed that the policy was to card individuals to ensure they are only using restrooms that correspond to the gender listed on their license or District identification card.

The investigation also revealed that Cuba Libre did not provide adequate training to employees to ensure they understood how the Human Rights Act applies to use of restrooms or other parts of the restaurant.

As part of the settlement with Racine’s office, Cuba Libre will agree to create written corporate policies for employees that are in compliance with the District’s civil rights laws, which prohibit discrimination based on gender identity and expression.

The restaurant will provide this policy to all employees, who will also be required to undergo sensitivity training that will educate about not discriminating against transgender people or other protected classes.

For the next two years, the restaurant is required to report any complaints alleging violations of the District’s Human Rights Act to the attorney general’s office. Reports of any complaints will be issued twice a year and will include a date, description of the complaint, and a summary of any remedial measures taken to rectify the problem on which the complaint is based.

The settlement also requires Cuba Libre to post signage on its bathrooms that is consistent with D.C.’s civil rights laws, which clearly states that all individuals are allowed to use the restroom that corresponds to their gender identity or expression. The restaurant will also pay a $7,000 fine.

“The District’s laws reflect one of our residents’ most deeply-held values: that all people should be treated equally,” Racine said in a statement. “With this settlement, Cuba Libre is required to maintain policies that will ensure this type of discrimination does not happen again. I want to thank the restaurant’s management and staff for cooperating fully in our investigation and seeking to rectify their wrongdoing.” 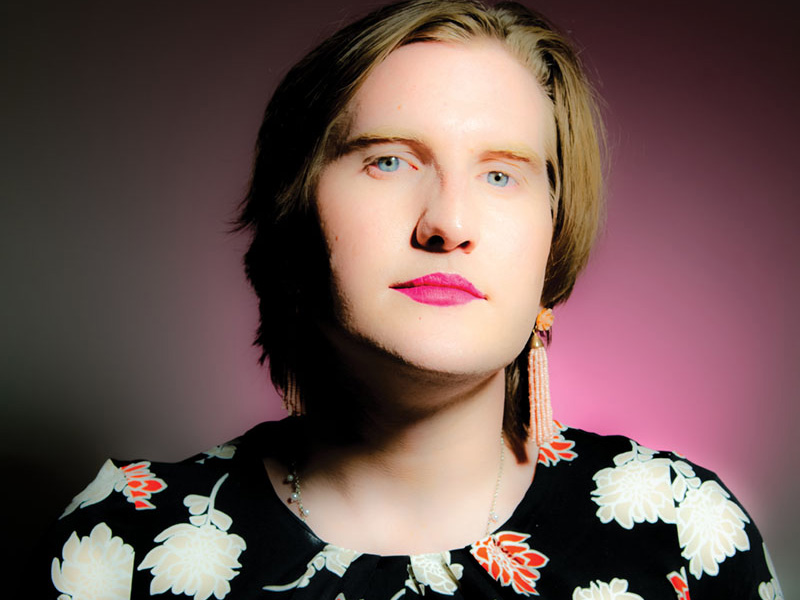 Cuba Libre later fired the employees involved in the incident and, following its own internal investigation, promised to retrain its staff to ensure something similar would not occur in the future. The restaurant also reached a separate individual settlement with Clymer.

In a statement, Barry Gutin, the president and CEO of Guest Counts Hospitality, Cuba Libre’s parent company, noted that the company has asked Ruby Corado, the founder of Casa Ruby, to hold a special workshop geared toward D.C.-area restaurant owners and managers.

“We appreciate the D.C. Attorney General’s continuing efforts to protect Washington’s transgender community. Immediately following this regrettable incident, Cuba Libre implemented all training and signage requirements expressed today in the settlement with the Attorney General. Our focus now is to help ensure safety for D.C.’s transgender community at all area restaurants,” Gutin said in a statement.

“This workshop and training will be held at Cuba Libre Restaurant & Rum Bar (801 9th Street, NW) on Monday, January 28 from 2 to 4 p.m.  It is open to DC area restaurant owners and managers only,” Gutin added. “This workshop will help restauranteurs understand the challenges of the LGBTQ community, steps that can be taken to ensure compliance with local regulations and how to foster an inclusive and safe environment. We invite restaurant representatives to confirm their attendance by Sunday January 27 at 6 p.m. via RSVP.”

Although she is barred from talking about the details of her personal settlement with the restaurant, Clymer expressed gratitude toward Racine’s office for launching its own investigation and taking her complaint seriously.

“I am quite grateful to the attorney attorney general and his staff for pursuing this issue and ensuring that discrimination has no place in D.C.,” she told Metro Weekly. “I am thankful that Barry Gutin and Cuba Libre have worked in good faith since the fall to ensure something like this doesn’t happen again. I think all parties have come to the table to ensure that equality is a top priority in D.C.”

She also noted that the resolution was only made possible because of the protections for gender identity and expression in the Human Rights Act — hard-won rights that exist only because of the work of local transgender advocates, including trans women of color, who were able to pave the way for her.

“I’m really thankful for all the folks in D.C. who rallied behind this,” Clymer said of the outpouring of support she received following the incident. “We took a not-so-great evening and turned it into a teachable moment for everybody.”

Related: Fighting Back: An interview with transgender activist Charlotte Clymer

Editor’s Note: This story was updated to include comment from Barry Gutin of Guest Counts Hospitality, the parent company of Cuba Libre.

John Riley is the local news reporter for Metro Weekly. He can be reached at jriley@metroweekly.com
← Previous Story Whitman-Walker’s Big Change
Next Story → Virginia Senate passes bills on employment protections and fair housing