The Alvin Ailey company graces a familiar stage with the D.C. premiere of Rennie Harris' "Lazarus" 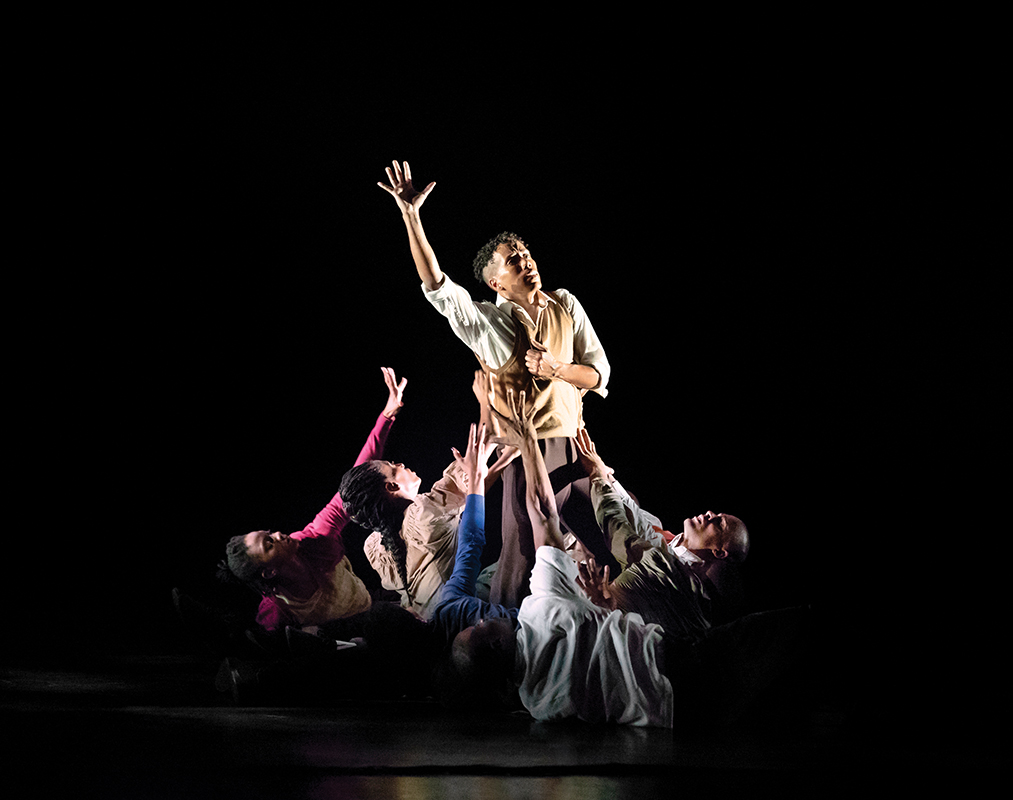 “From the Terrace Theater, to the Eisenhower Theater, and now to the Opera House,” says the dancer, ahead of his upcoming return to the Kennedy Center with the Alvin Ailey American Dance Theater.

“I had my first performance at the Kennedy Center dancing with Debbie Allen,” Harder says. “For many years she was one of the artists-in-residence there, and she put on several children’s productions that I had the opportunity as a young dancer to be a part of. I also performed in the Spirit of Kwanzaa with the Dance Institute of Washington there. And of course now with Ailey Company, for the last nine seasons.”

Appearing on the current tour in classic repertory pieces like Revelations, Harder also performs in new works like Ronald K. Brown’s The Call, and dances the title role in Lazarus, a 2018 premiere choreographed by the great Rennie Harris.

A two-act, hip-hop-flavored ballet, Lazarus was inspired by the life of founder Ailey, and is a performance that Harder is particularly excited to share with audiences in celebration of the company’s 60th anniversary season.

“It’s a very powerful ballet,” he says. “Rennie Harris used the legacy of Mr. Ailey — [coming] from segregation in the deep South in the ’30s, and growing up during that time, and then creating a company during the Civil Rights Movement. It’s about how he was able to move through that, and still triumph, and create this amazing vehicle.” 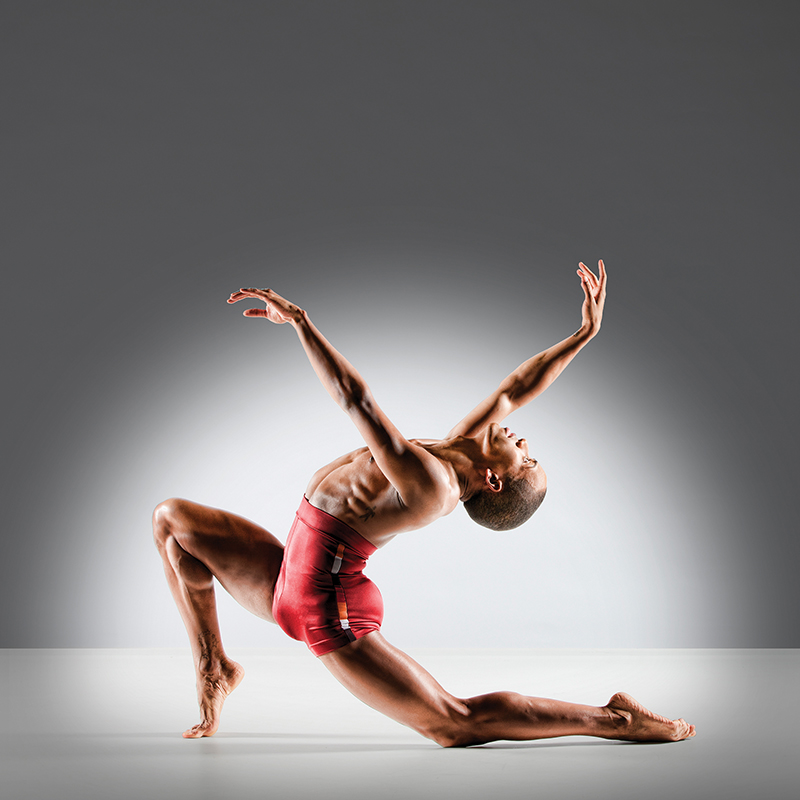 “The idea of going through trials and tribulations, and finding that light at the end of the tunnel, so that you can feel jubilant, and know that there is more — I think that’s the power of the piece,” he says. “I think that’s the power that we find within performing the work every time. And it’s different every time for that reason. Because some days I may not have as many burdens to bring to specific sections of Revelations, so I have to dig deeper. And then there are other times where I have a lot on my spirit, and so it’s a cathartic experience for me. And I would hope that that would translate to the audience, and take them on a cathartic journey as well.”

André Hereford covers arts and entertainment for Metro Weekly. He can be reached at ahereford@metroweekly.com. Follow him on Twitter at @here4andre.
← Previous Story Matthew Bourne on reviving “Cinderella” at the Kennedy Center
Next Story → Atlas Intersections offers two weeks of mind-blowing, culturally rich performances