Much has been made of Richard Grenell, the U.S. Ambassador to Germany. The gay 52-year-old, who was confirmed to his post last year, is often touted by gay conservatives as proof of Trump’s support for LGBTQ people, despite a myriad of policy moves that show the opposite.

“Ric Grenell’s confirmation is historic,” Gregory T. Angelo, then-president of Log Cabin Republicans, said after Grenell was confirmed, adding that he was “the highest ranking openly gay official ever in a Republican administration.”

Prior to his confirmation, Angelo also said that Grennell’s foreign policy credentials “cannot be questioned,” adding, “He is so much more than the Fox News commentator that obstructionist Democrats have tried to paint him as in recent months.”

Unfortunately, after eight months in his post, a very different picture of Grenell’s term as ambassador has been painted by German newspaper Der Spiegel.

The resulting image of Grenell across the pond? Not favorable, it would seem, and with more than one comparison to the man who appointed him to the post.

Almost all of these sources paint an unflattering portrait of the ambassador, one remarkably similar to Donald Trump, the man who sent him to Berlin. A majority of them describe Grenell as a vain, narcissistic person who dishes out aggressively, but can barely handle criticism. His brash demeanor, some claim, hides a deep insecurity, and they say he thirsts for the approval of others. After one of his appearances, we were told, he asked almost shyly how he had done.

They also say Grenell knows little about Germany and Europe, that he ignores most of the dossiers his colleagues at the embassy write for him, and that his knowledge of the subject matter is superficial. “Ric only scratches the surface,” said one person who regularly interacts with him.

Among the various pieces of information offered by Der Spiegel’s sources a few stand out, including that Grenell is “politically isolated” in Berlin due to his Fox News appearances and frequent tweeting.

Grenell pushes Trump’s talking points, which don’t go down well in the German capital — including Trump labeling the European Union a “foe,” and Der Spiegel says that the E.U. is interpreted as meaning Germany specifically in Berlin’s political halls.

Grenell has also publicly criticized German Chancellor Angela Merkel’s immigration policies, something Der Spiegel notes contravenes Article 41 of the Vienna Convention, which states that diplomats “have a duty not to interfere in the internal affairs” of their host nation.

In a curious twist, despite both Merkel and some German lawmakers being unwilling to meet with Grenell or host him in their constituencies, the ambassador is reportedly liked by some in anti-immigration far-right populist party Alternative for Germany — which, in addition to being labeled xenophobic, anti-Semitic, and Islamophobic, also opposes same-sex marriage and same-sex adoption.

And Grenell’s association with right-wing parties and personalities in Berlin has apparently not gone down well with officials, including attending an annual dinner hosted by Achse des Guten (Axis of Good) that is frequented by “Islamophobes, Merkel-haters and EU-skeptics.”

Der Spiegel’s report on Grenell is a far cry from the pro-LGBTQ foreign policy whizz touted by Log Cabin Republicans at the time of his confirmation.

“Ric lives and breathes foreign policy,” Gregory T. Angelo said at the time, “and having him not only represent our interests in Europe, but in a European nation that only recently approved same-sex marriage, I think puts him in a uniquely strong position to be an advocate, both for supporters of LGBTQ equality in Germany and supporters of religious liberty. [He can] build a bridge not only between the United States and Germany, but the cultural divide between those issues that have long polarized politics on both sides of the Atlantic.”

Instead, “the spotlight on Grenell seems to have grown dimmer,” Der Spiegel writes. “The powerful avoid him. Doors have been shut. Few politicians to the left of the right-wing populist Alternative for Germany (AFD) and the populist-conservative Christian Social Union (CSU) … want to be seen with him.” 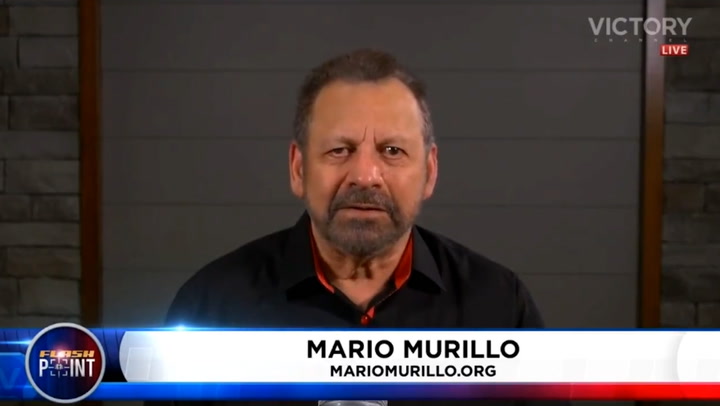