Betty Who spreads her wings on her stellar third album 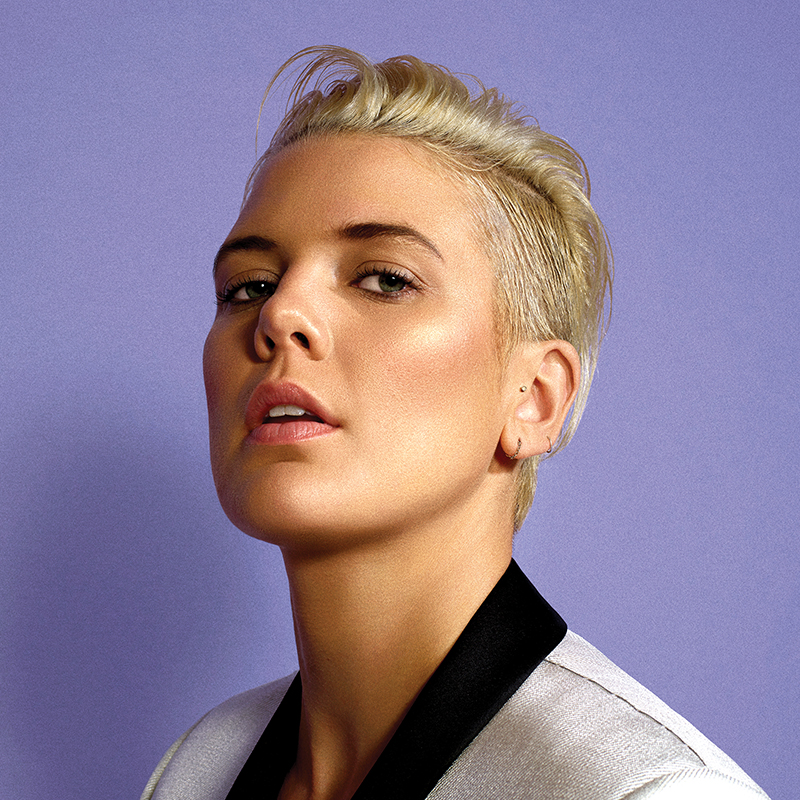 Just a few years ago, Betty Who was more of a question than a name. Two albums and a runaway success of an EP later, the Sydney native has made that question mark vanish. Jessica Anne Newham, better known by her stage name, may have reached the mainstream with her covers of Donna Lewis and Kylie Minogue, but her latest album shows us that she is more than ready to be taken seriously on her own talents as a songwriter.

Her mononymic third album Betty (★★★★½) also happens to be her first as an independent artist. On first listen, it is clear that she is still most comfortable with the dreamy, often highly personal brand of not-quite-dance pop that we have come to know her for, although it has evolved into something noticeably more complex and dynamic. We find Betty Who a little more energetic and self-assured than she has been in the past, and her vocals are deployed across a greater range of moods and subjects.

The warm, hazy instrumentation has evolved to keep pace, but her voice is still the main event here. The vulnerability on display on her last album is certainly present, notably on the fantastic “Just Thought You Should Know,” but tracks like “Marry You” also showcase a simple, casual confidence that will no doubt make the song a staple of weddings this summer. The self-assured frame of mind she finds herself in on Betty is apparent from the opening track “Old Me,” which is as much a general declaration of personal empowerment as it is a pointed clapback to a particularly terrible ex.

Her self-love anthem “All This Woman” takes this mood to its body-positive extreme, and is a joy to listen to. The interplay of confidence on the one hand and vulnerability on the other is a constantly recurring theme of Betty. Towards the end of the album, she brings the two moods together on the power anthem “The One,” which finds her mourning a spurned love with full awareness of what this anonymous guy is missing out on.

The lyrics often sound like a litany of pop cliches, a forgivable and probably inevitable result of her introspective songwriting and her focus on love and relationships. Even so, she has become a more mature and nuanced writer, and the album does give us some clever, memorable lines. Aside from having some of the catchiest hooks, “Language” is a song that is as fun to listen to as it must have been to write, subverting our expectations with every other line. “Excuse my language,” she sings before dropping lines more bluntly devastating than any combination of expletives the listener could imagine — “Just shut your mouth.” “Taste” is another infectious number, probably best summed up by the sadly relatable line, “The worse they are, the better they taste.” Of all the tracks, the downtempo closer “Stop Thinking About You” sounds the most like a throwback to her last album. It is a decent song, but it also happens to be the weakest on the album, mostly memorable as a footnote to the variation and complexity that comes before it.

Betty Who’s reputation for delivering almost annoyingly catchy singles is well-deserved, but Betty is further proof that there is more to her than the occasional bop that finds its way onto the charts. Perhaps because of the immense personal investment she seems to put into the album, or simply as a result of her thoughtful creative process, she avoids becoming trapped in the all-too-familiar formula of a couple of good songs, plus filler. Every song in the album is strong and worth a repeated listen, and each one sounds ready-made for inclusion on a playlist for any phase of a relationship. The great strength of this album is the range of emotional complexity it packs into a collection of distinct, well-crafted and instantly memorable songs.

Betty is an early contender for one of the best pop records of the year, full of familiar genre tropes given a shine and made into something unique by Betty Who’s distinct sound and her newly apparent gift for songwriting.

Betty can be purchased on Amazon.com and iTunes, and is available on most major streaming services.