By John Riley on February 22, 2019 @JohnAndresRiley 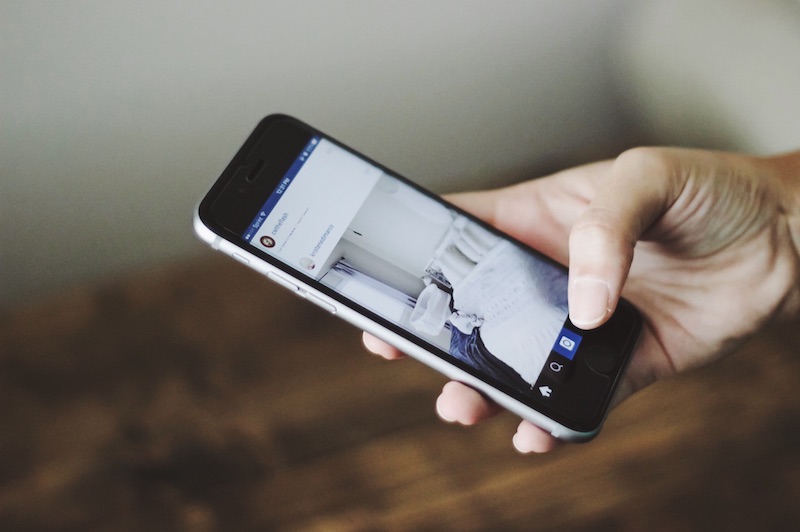 Researchers at RMIT University in Melbourne, Australia, polled more than 4,200 people aged 16 to 49, and asked them if they’d secretly taken photos or videos of someone, distributed the images, or threatened to do so.

Based on the study’s findings, 11% of Australians admitted to engaging in some form of image-based sexual abuse over their lifetime.

Behaviors falling under this umbrella include receiving a consensually-shared nude or sexual selfie and sending it onto others without the subject’s consent; covertly filming or photographing someone without their knowledge; and threatening to share or sharing explicit images of another person — including past sexual partners — in an attempt to embarrass or humiliate others.

Another 9% said they had taken nude or sexual photos or videos of someone without their consent, and 6% admitted to distributing such images. This includes instances where people covertly filmed up women’s skirts or down their blouses, reports Perth Now.

“We also now of computer hackers accessing a victim’s webcam and their personal computer files as well as sexual assaults or rapes being filmed,” Nicole Henry, the chief investigator of the study and an associate professor at RMIT University.

In an interesting twist, self-identified victims of these forms of image-based sexual abuse were more likely to admit they were also abusers. Abusers were also more likely to share images of people they knew, including partners, ex-partners, friends, and even relatives, rather than images of strangers.

Speaking to Gay Star News, Henry speculated that the higher incidence among sexual minorities could potentially be attributed to the fact that LGB participants were more likely to engage in online dating or sexual selfie-taking behaviors than their straight counterparts.

“It may be that some LGB individuals have more access to opportunities to engage in IBSA behaviors, especially if nude photos are used in user profiles on online dating sites,” she said.

“However, our study did not find that more online daters engage in IBSA compared to non-online daters, so, again, it’s difficult to accurately explain the reason for the higher rate of perpetration among LGB participants in our study.”

John Riley is the local news reporter for Metro Weekly. He can be reached at jriley@metroweekly.com
← Previous Story Family Research Council’s Tony Perkins calls campaign to decriminalize homosexuality “cultural imperialism”
Next Story → Sir Ian McKellen is “waiting” for #MeToo accusation against him