By Doug Rule on February 7, 2019 @ruleonwriting 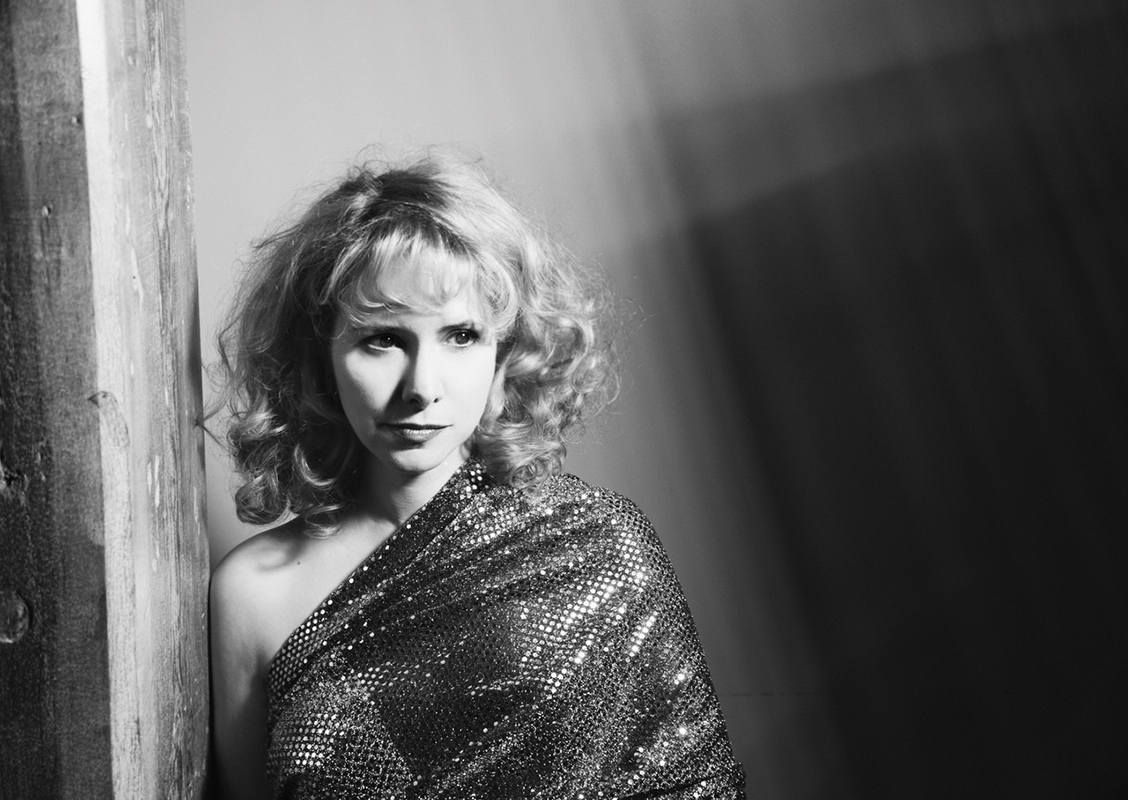 “It’s better to eat a salad in a Hummer than a burger in a Prius,” says Nellie McKay, repeating an adage she once heard. “I’m not encouraging anyone to get a Hummer — I mean, just aesthetically.”

What she is encouraging is for people to “account for taking care of your own backyard and those closer to you. If you want to fight the destruction of the planet, if you want to preserve the planet, look at what’s on your plate.”

She’s not just using that term figuratively. A longstanding animal rights activist, McKay is a vegetarian who fills her plate with plant-based foods for the obvious moral, ethical, and humane reasons, but also for the sake of the environment.

“The number one cause of climate change is animal agriculture — because not only does it put out an incredible amount of emissions, more than all global transport combined, but it’s the leading cause of deforestation and of the creation of ocean dead zones. It’s not just that we’re pumping so much into the atmosphere, it’s that we’re eliminating those natural resources that would absorb the carbon back.”

Perhaps you don’t expect such well-informed and well-reasoned analysis from a singer-songwriter — if so, though, you don’t know McKay.

The jazz and cabaret artist’s sweet demeanor and soprano are burnished by a sly style and sharp intellect. Over the course of an eclectic 15-year career, the 36-year-old has released seven studio albums, made select forays into acting on stage and screen, and developed and performed musical tributes to feminist trailblazers including Joan Rivers, environmentalist Rachel Carson, and transgender jazz artist Billy Tipton.

“Keep on trucking — that’s enough for me,” McKay says, when asked about plans for her future. “You never know with show business. Really, you never know in life — nice surprises can come along, like this Renée Fleming thing.”

That “thing” is renowned lyric soprano Fleming tapping McKay for Renée Fleming VOICES, her solo cabaret series at the Kennedy Center. As a longtime admirer, McKay is honored to be making her solo debut at the KenCen via Fleming.

She plans to perform a mix of selections from her repertoire — likely including “Cupcake,” her rather zany pro-marriage equality anthem from 2006. “I like to perform that,” she says. “It’s upbeat, [and] it doesn’t sound like any other song.”

She vows there will be minimal non-music, in-between banter: “In the show, I try to limit the talky talky. I entertain.”