By John Riley on February 7, 2019 @JohnAndresRiley 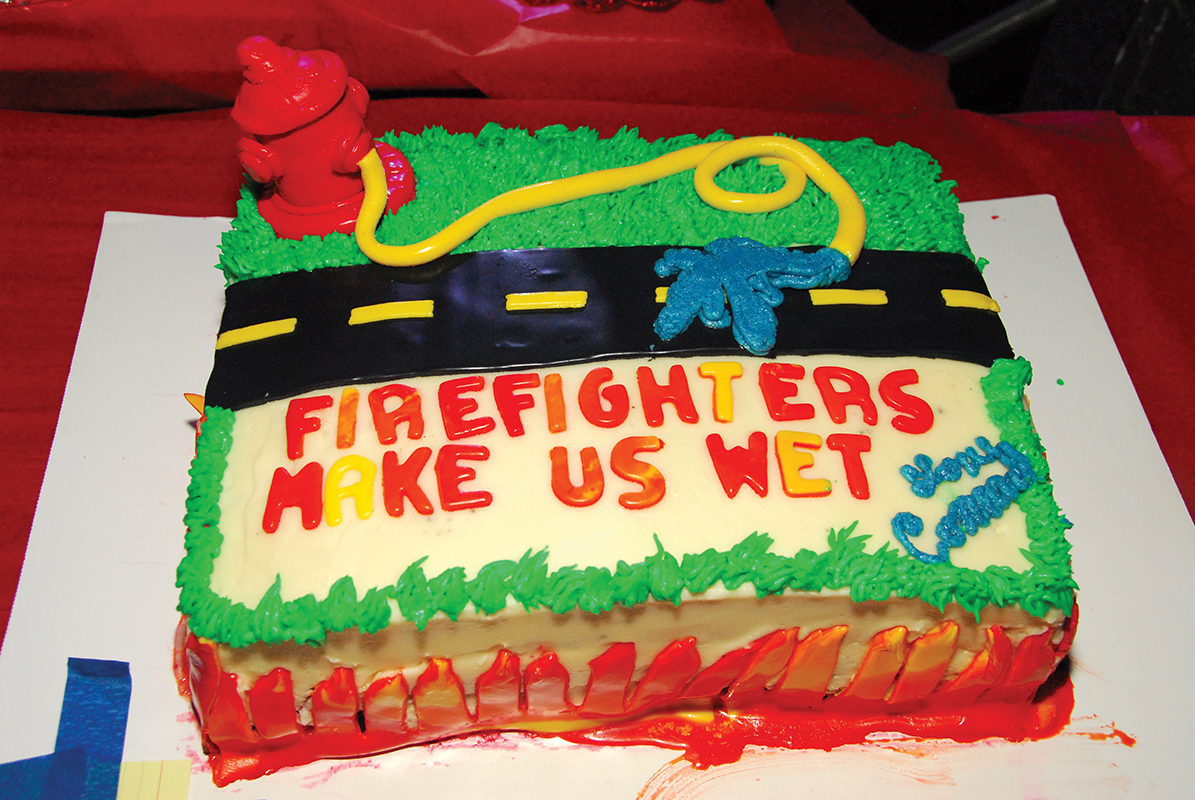 Thanks to Scarlet’s Bake Sale, Bruce Forchheimer has become an expert on custom-made cakes.

“I’ve seen bears, dolls, and even a cake that looked like a centaur,” says the co-chair of Scarlet’s Foundation, which hosts the annual bake sale and auction at the DC Eagle. “It runs from a simple round cake to those that are three or four feet tall with various tiers. There are even theme cakes. One of the Centaurs made a cake reenacting Olympia, their annual outdoor event.”

This year, the Scarlet’s Foundation will return to its roots and donate to longtime beneficiary Brother, Help Thyself, which provides financial support to local LGBTQ and HIV nonprofits.

Now in its 48th year, the event takes place on the Sunday prior to Valentine’s Day. Anyone is welcome to submit homemade cakes, which are auctioned off to the highest bidders, who then have the option of donating the cakes back to Scarlet’s so they can be auctioned off a second time.

“One year, somebody brought in a chocolate sculpture that ended up going three times for over $1,000 each time,” says Forchheimer. Prizes will be given to the best cake submitted by an individual, the best club entry, best business entry, and the “director’s choice.”

Forchheimer says other items can also be auctioned off, such as vacation packages, special prizes, and, in past years, gear worn by Mr. Mid-Atlantic Leather and International Mr. Leather titleholders.

While the foundation has not kept a record of the highest-grossing auction items, Forchheimer says that the highest the bake sale managed to garner in one year was $20,000.

“We get all sorts of cakes and prizes from the leather organizations, the motorcycle clubs, local businesses,” he says. “Just about everybody participates, and they all try to outdo each other.”

Scarlet’s Bake Sale is Sunday, Feb. 10 from 1-8 p.m at The DC Eagle, 3701 Benning Rd NE. Items for auction will be accepted throughout the afternoon, with the auction kicking off at 5 p.m. For more information, visit ww.facebook.com/scarlets.foundation. 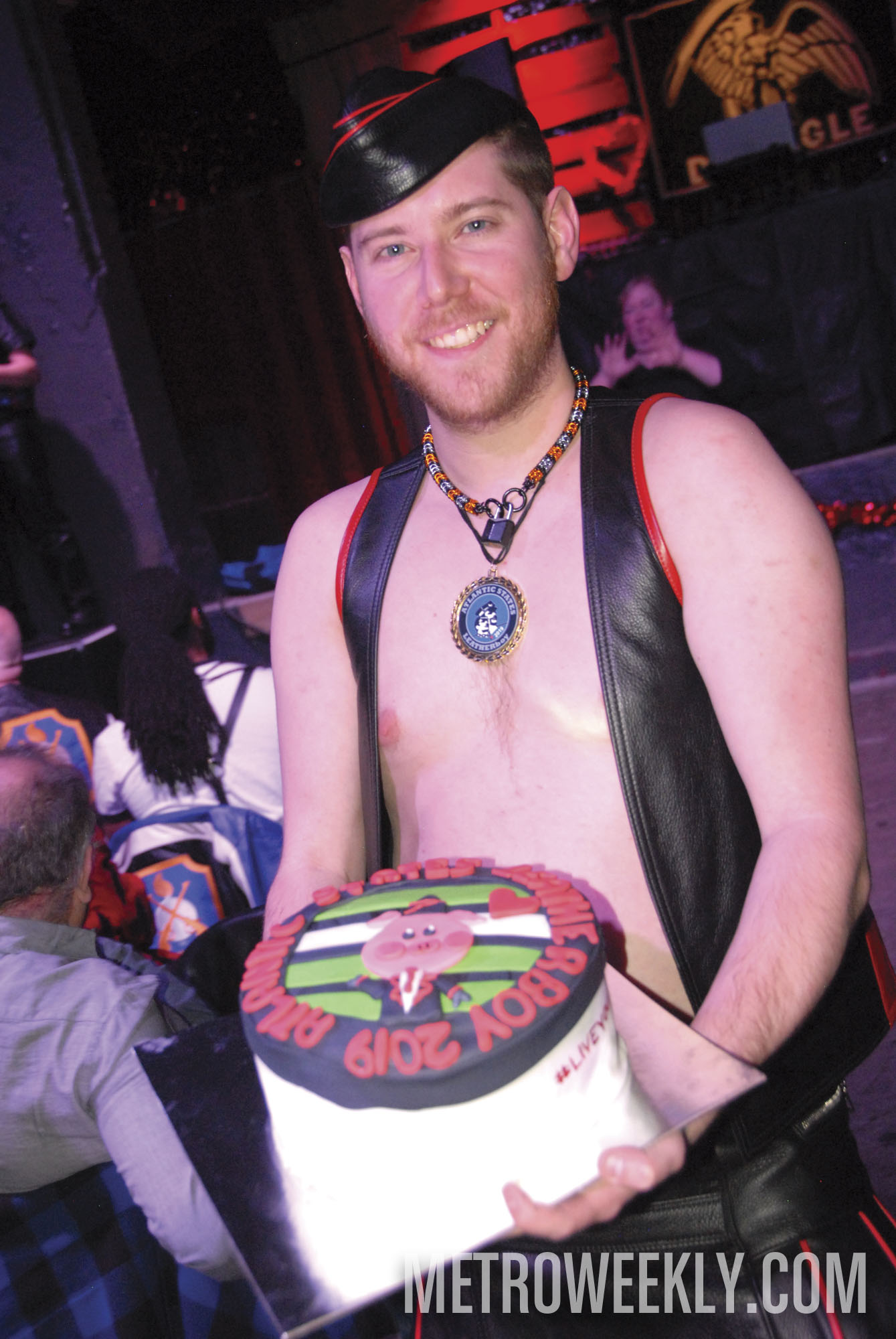 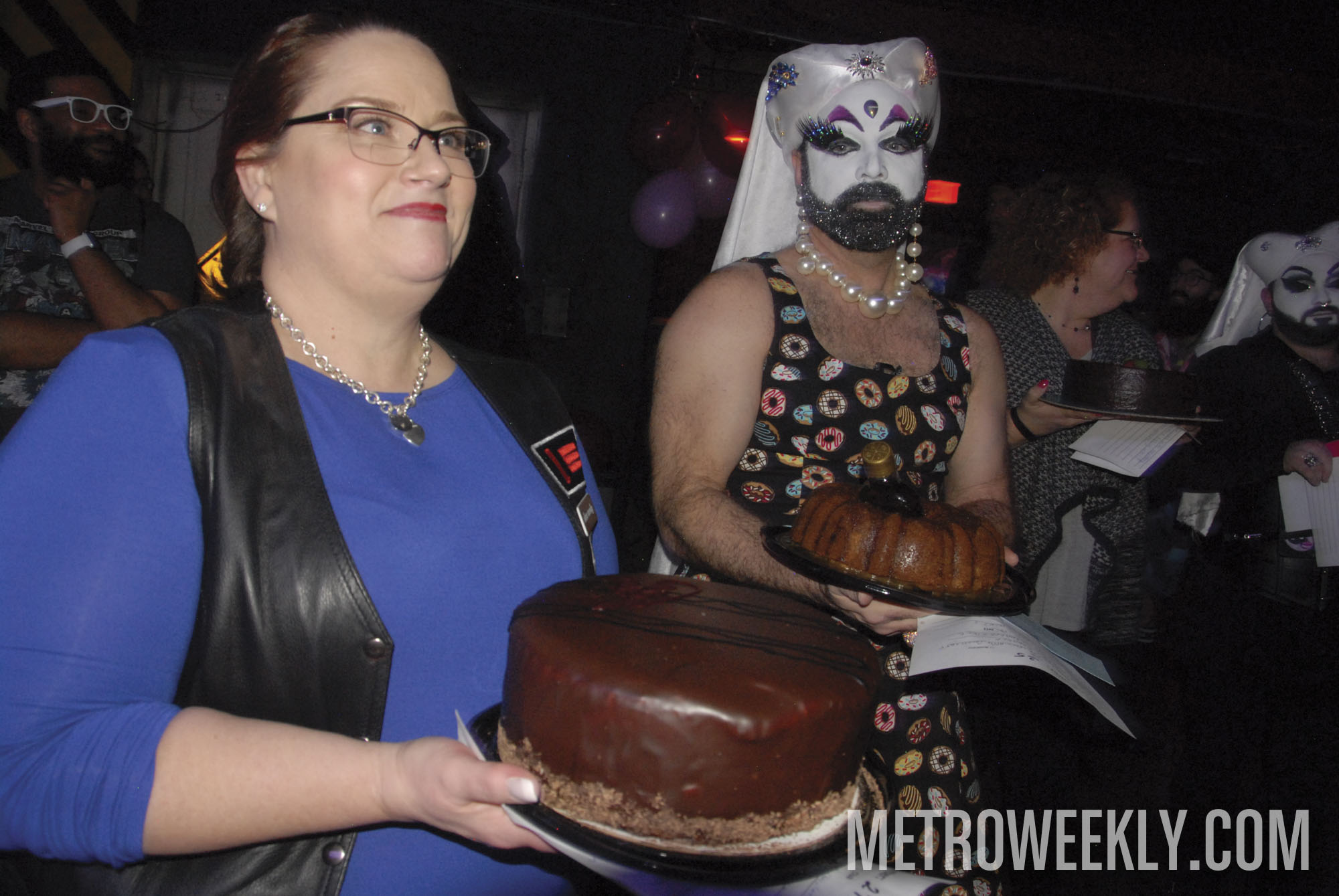 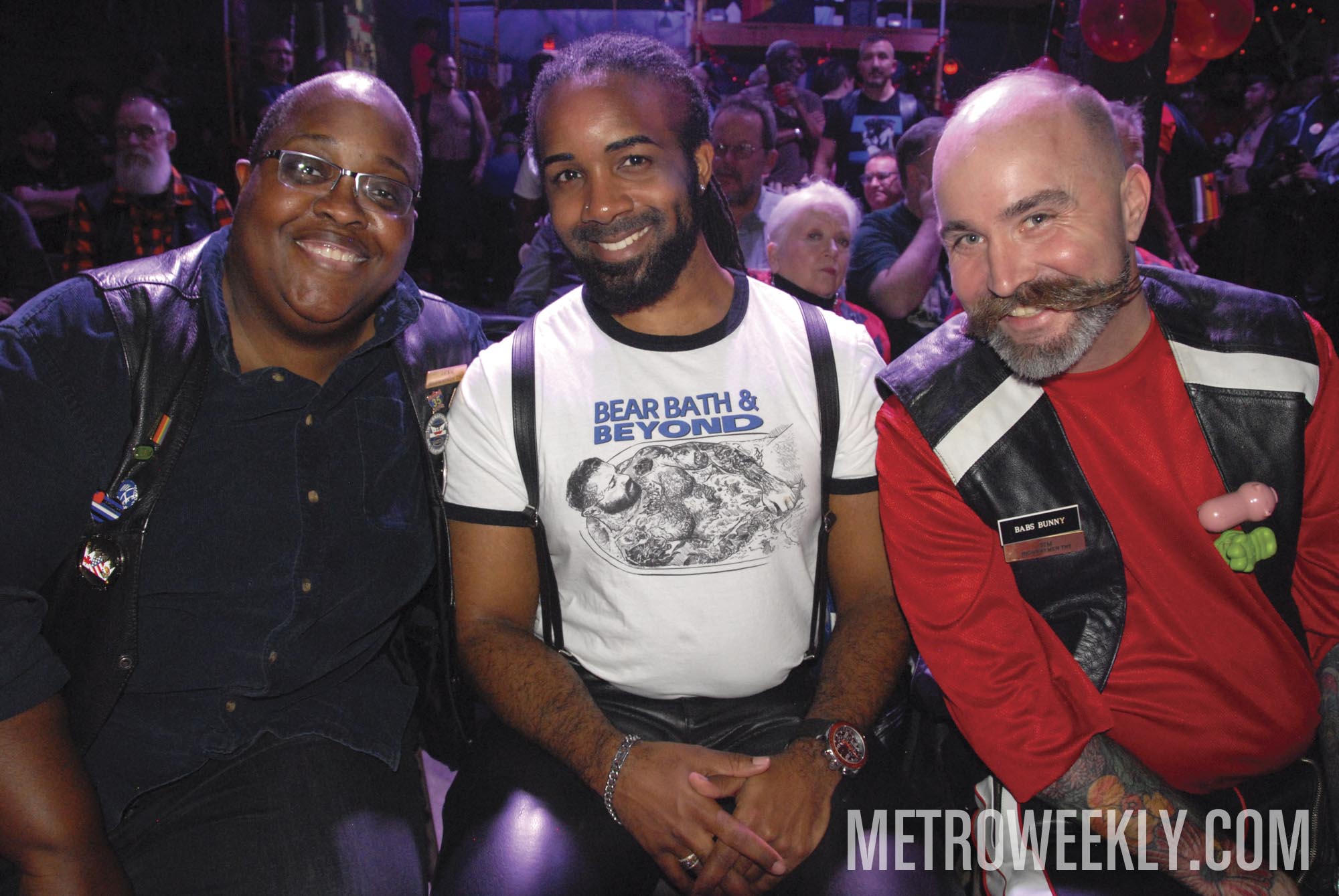 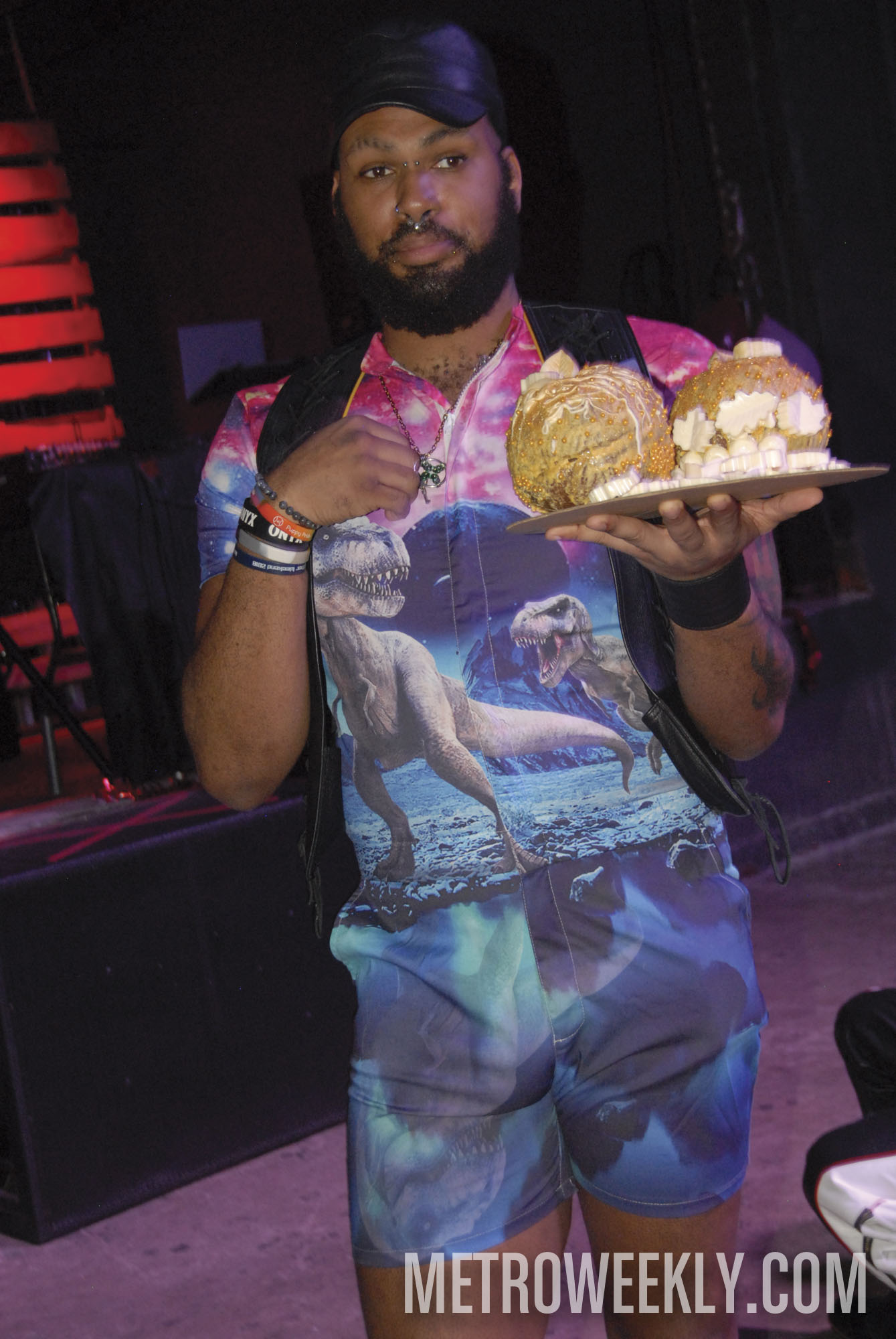 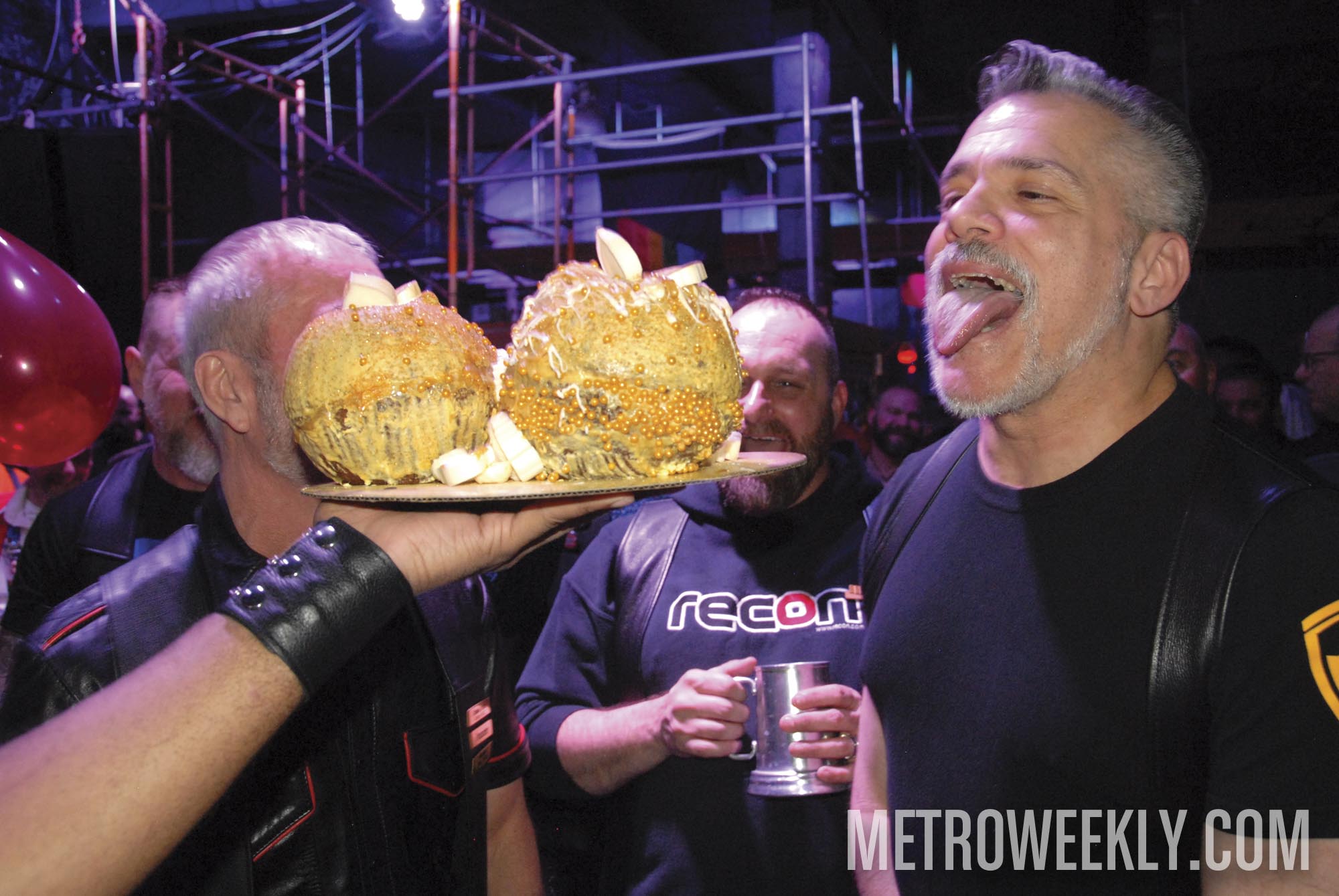 John Riley is the local news reporter for Metro Weekly. He can be reached at jriley@metroweekly.com
← Previous Story Virginia bill to enshrine right to conversion therapy sent back to committee
Next Story → Virginia Equality Bar Association’s name and gender marker change clinics provide a crucial service