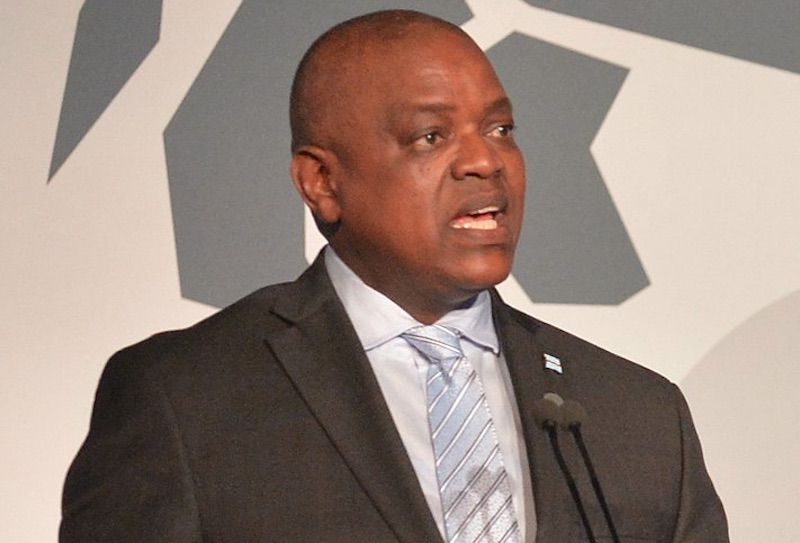 The country’s penal code outlaws “carnal knowledge of any person against the order of nature,” with a conviction carrying a sentence of up to seven years in prison.

The lawsuit, brought in May 2018 by a gay man whose name has not been disclosed, argues that the penal code’s criminalization of homosexuality limits the ability of LGBTQ people to access basic social services, lest they be prosecuted for “outing” themselves, increases the risk of discrimination, and infringes on their basic human dignity

“Botswana is a diverse society and the constitution protects the freedoms and dignity of all persons in Botswana, regardless of whether you are gay, lesbian, bisexual, transgender or intersex,” Anna Mmolai-Chalmers, the chief executive officer of Lesbians, Gays and Bisexuals of Botswana, said in a statement.

The LGBTQ community is hopeful that the country’s laws criminalizing consensual homosexual acts will be overturned, in light of recent court rulings that have acknowledged the rights of LGBTQ people and their right to equal protection under the law. Notably, in 2017, a transgender woman in Botswana won the right to be recognized according to her gender identity.

Botswanan President Mokgweesi Masisi has previously expressed support for decriminalizing same-sex relations in the abstract, beginning with a speech in December 2018, but has not followed up with any proposals or new measures.

The demand for the change in Botswana’s laws coincides with a recently announced U.S. initiative that seeks to push the more than 70 countries that currently penalize same-sex relations to amend or repeal their laws. The initiative, led by U.S. Ambassador to Germany Richard Grenell, is seen as a way to leverage support for stricter U.S. sanction against Iran by highlighting the country’s anti-LGBTQ rights abuses, and may even use U.S. economic aid to convince countries in the Caribbean, Africa, and the Middle East to amend their laws condemning homosexuality.

Last month, the High Court in Kenya postponed a ruling on whether to strike down or uphold the country’s colonial-era law banning consensual same-sex relations. Activists say that keeping the law intact will condone discrimination and violence against LGBTQ individuals or those who don’t conform to societal expectations of gender. The high court will issue a final ruling in that case on May 24.

John Riley is the local news reporter for Metro Weekly. He can be reached at jriley@metroweekly.com
← Previous Story Richard Grenell, openly gay U.S. ambassador to Germany, has reportedly received death threats
Next Story → Gays will be stoned to death under Brunei’s new Sharia Penal Code