Doctors could be disciplined for prescribing puberty blockers, hormones, or gender confirmation surgery 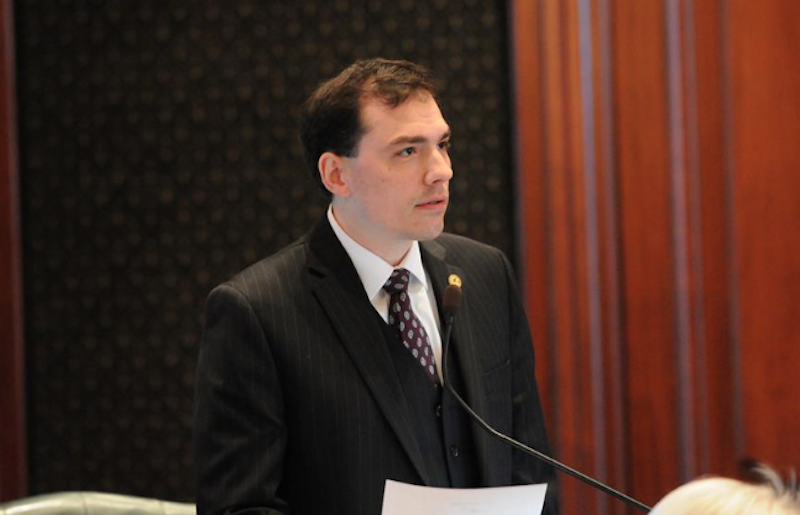 Republicans have introduced a bill in Illinois that would make it illegal for doctors to help any transgender under the age of 18 with their transition.

HB 3515, titled the “Youth Health Protection Act,” would make it against the law for a doctor to prescribe or provide puberty blockers or hormones, or recommend gender confirmation surgery to minors, regardless of whether the youth has been diagnosed with gender dysphoria or the doctor has determined that transition-related care is the best treatment for the individual patient.

Any doctor who recommended such treatments for a minor would be subject to discipline at the hands of their licensing entity or disciplinary review board, which could potentially threaten to take away the doctor’s license to practice for “unprofessional conduct.”

The bill, sponsored by Rep. Thomas Morrison (R-Palatine), would also prohibit doctors or mental health providers from even referring children under the age of 18 to any physician that specifically deals with or provides “chemical or surgical interventions” to treat gender dysphoria.

The proposed legislation makes no mention of penalties for parents or guardians of transgender youth, although parents would be consulted and would have to give their consent in order for any minor patient to begin taking puberty blockers or undergo a course of hormone therapy or surgery.

Morrison told NPR Illinois that he proposed the bill because he believes that the effect of puberty blockers or hormones could be harmful if administered to youth and worries that youth may later regret their decision to become “permanently sterile.”

“We don’t have the studies that show what the effects are on children, and then, in the case of so with the case of these drugs that are being administered, there are permanent effects, permanent, irreversible effect that I’m concerned about,” he said. “And then of course, with surgery that’s permanent and irreversible.”

He also insisted his bill is not discriminatory, noting: “The General Assembly, on a on a host of issues, has made the determination that young people are not old enough to make these sorts of permanent, life-altering decisions.”

“Medical and mental professionals have dedicated their entire professional career to serving the best interest of all of their patients. And they should be able to provides essential medical services to all of their patients,” Myles Brady Davis, the communications manager for Equality Illinois, said in a statement. “HB 3515 is a harmful and mean-spirited bill that would take away healthcare options from Illinois children simply because of their identity. This bill is contrary to our values in Illinois: fairness, dignity, and compassion.”

The bill has been referred to the Human Services Committee’s Informed Consent subcommittee, and will receive a committee hearing on Mar. 27.