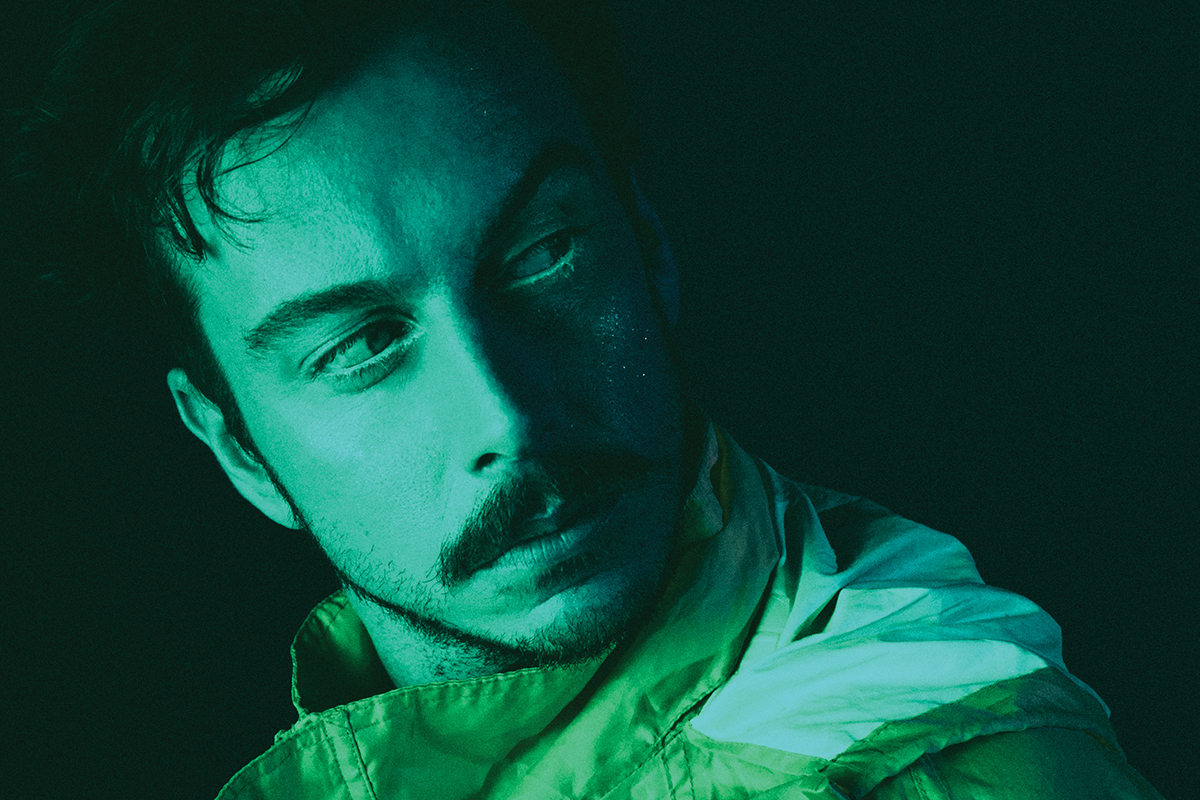 Brendan Maclean’s first album is only technically a debut. Despite his low profile outside Australia, Maclean is a prolific artist who you may remember from his single “Stupid,” his pop EP funbang1, or his viral and extremely NSFW music video for “House of Air,” which racked up over 700,000 views before being yanked from YouTube.

But in the couple years since his lovingly choreographed tribute to the hanky code, he has gotten introspective. And The Boyfriends (★★★★) is a categorically different work than the EP that preceded it. Where funbang1 was upbeat, celebratory, and at times manic, the new album is a more tightly focused and noticeably more somber collection of tracks.

While it may be more subdued, it’s far from dull. The disco-adjacent lead single “Hibernia” starts things off on a high note, and the symbolism in an opener about a fire accidentally starting at an afterparty is hard to miss. Luckily, Brendan stops short of burning down everything that came before. Despite the greater range of material and the obvious shift in tone, And the Boyfriends still brings all the honesty and emotional intensity that has marked his work up until now.

“Where’s the Miracle” is a deceptively upbeat track with a darkness that sneaks up on a listener, its instrumentation full of tension that is mirrored in the line, “You don’t wanna know where my head is at.” He doubles down on this ambiguity on the hypnotic and infectious “Not Too Stoned,” casually throwing out lyrics like, “Don’t mistake a lack of rage/I’m enraged,” with a chillingly matter-of-fact anger. Each time he returns to the line, “I’m not too stoned for you to fuck with,” his laconic tone carries an unstated threat or even a challenge, although the deeper context it teases is left to the listener’s imagination. Lyrics like these are dropped throughout the album, punctuating it with moments of directness that are jarring and unexpected.

Three tracks in, by the end of “Not Too Stoned,” it might be easy to get the idea that we are dealing with a self-possessed, even cocky persona, but Maclean is happy to spend the rest of the album casually and methodically deconstructing that notion. “Goes Without Saying” has a world-weariness about it that is practically made for a walk home at three in the morning. Following it is “Tenderness,” a gentle, almost spoken-word meditation on a possible future, dashed with the closing line, “I searched for you in Europe/but never found you.”

“Layer on the Love” has Maclean and the album’s co-writer Sarah Belkner trade lines on an emotional gut-punch of a duet, but it is the understated closing track that might be the most disaffecting and moving song on the album. “Wolf Run” is a stark reckoning with masculine aggression layered over backing vocals that ominously repeat the phrase “boys will be boys.” This sense of vulnerability and uncertainty balanced alongside Maclean’s honest and thoughtful reflections lend this album a sense of emotional maturity. Longing for what could be or what might have been is an understandable, deeply relatable impulse, but rather than a search for closure, And the Boyfriends is more of a level-headed acceptance of life’s many uncertainties and conflicts.

There might be no track that distills the spirit of the album better than the bright, earnest “Quiet Company.” Starting slowly and building unhurriedly to a euphoric conclusion, it mirrors the process of self-realization he narrates in the song. The opening lines set this particular confession at an afterparty, exactly where we started on “Hibernia,” and, incidentally, the kind of setting where someone is most likely to hear the unspoken question that is threaded through the album: “What now?” At this point in the game, he seems to prefer posing questions and playing with them rather than providing any resolution. To be fair, resolution is hardly the point, and the closest he comes to an answer is to spend the next track toying with the idea of coming back from the dead.

Dense with emotion yet refreshingly clear-eyed about it, Brendan Maclean’s first full-length album plays to all his strengths as an artist and features his best songwriting yet. And the Boyfriends is a thoughtful and beautifully crafted collection that demands multiple listens to pick up on its many subtleties. It is that rare album that makes you want to dance, cry and call up your exes — maybe all three at the same time.

And the Boyfriends can be purchased on Amazon.com and iTunes, and is available on most major streaming services.