Our picks of the best LGBTQ nightlife in D.C. this week, March 7-13

By Doug Rule on March 7, 2019 @https://twitter.com/ruleonwriting 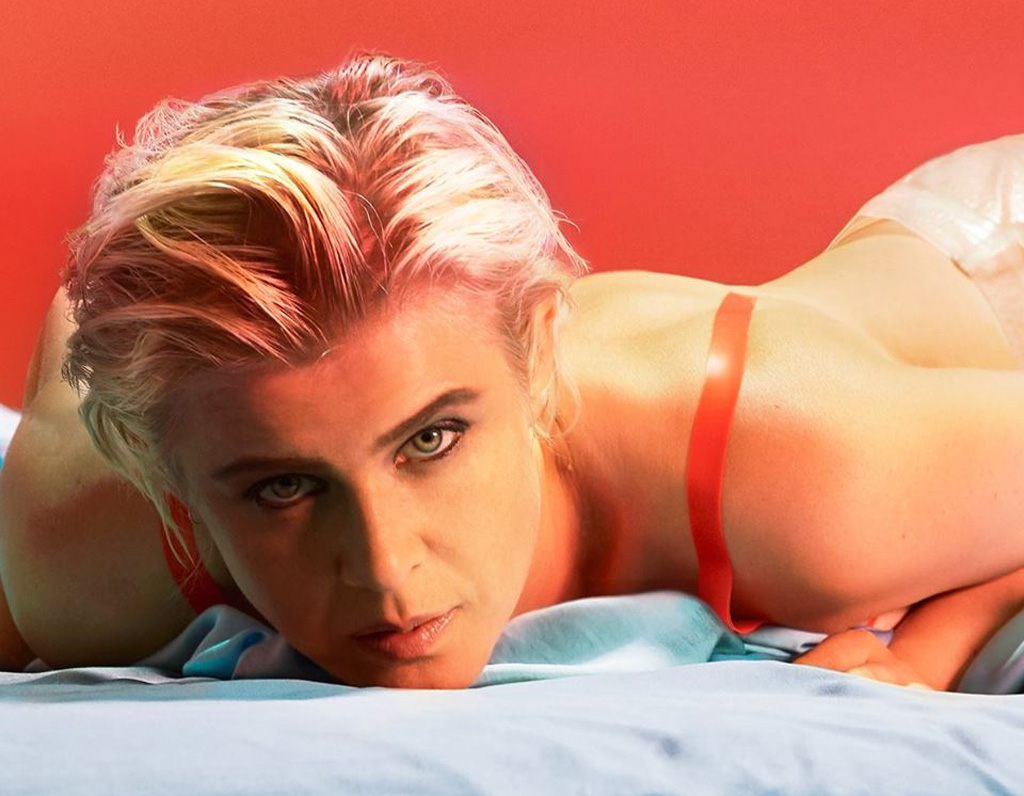 D.C. becomes the fourth American city to get Harder — following Chicago and San Francisco after the party’s Brooklyn home base. DJ/promoter Eric Bloom describes his party as a “sexy underground-branded queer party” that is open and welcoming to all genders and orientations. Bloom will serve as warm-up act for the headliner Budino from Berlin, where she’s one of the regulars at CockTail d’Amore, the infamous, anything-goes, all-weekend queer bacchanalia. Harder kicks off with a sure-to-be sharp and eclectic set from one of the most versatile and in-demand DJs in gay D.C. today, StrikeStone! Meanwhile, a quintet of the hippest drag queens in gay D.C. today — Pussy Noir, Jane Saw, KC Cambrel, Bombalicious Eklaver, and Sippi — serve as the party’s hostesses. Two pinup-caliber local bears, Matt Schwarz and Chuck Wagner, will also be on hand, likely to enforce the party’s stated plea asking patrons to refrain from picture-taking and phone-usage, especially on the dance floor, “so everyone can have a full and true underground experience.” Friday, March 8, starting at 10 p.m. UHall, at 1115A U St. NW. Tickets are $20. Call 202-588-1880 or visit www.ustreetmusichall.com.

Every second Saturday at the Looking Glass Lounge in Petworth comes “a dancey anecdote to Saturday’s usual heteronormativity.” This monthly queer dance party, hosted by DJs Ben Norman and Phil Reese, is always a dance-pop lover’s delight — as well as sharp shoe enthusiasts, with each edition offering a Kicks contest garnering a $25 gift certificate from the venue for the person wearing the kickiest kicks clicking the most with the (voting) crowd. The March edition promises to be the best yet, at least for those of us who love to dance to the beat of a certain Swedish pop star extraordinaire, maybe even while wearing flamboyant, fashion-forward platform shoes or boots just like her. Who’s that girl? None other than the woman born Robin Miriam Carlsson. Earlier that night, as every gay in the village knows, Robyn will perform a sold-out, one-night-only show at The Anthem. Afterwards, say “Konichiwa Bitches” and make the pilgrimmage with your fellow queens north via Metro’s Green Line. At the rainbow’s end, come get your honey. Saturday, March 9, starting at 11 p.m.; kitchen serves food until 1 a.m. Looking Glass Lounge is at 3634 Georgia Ave. NW. No Cover. Call 202-722-7669 or visit www.facebook.com/LookingGlassLng.

This Sunday, March 10, the team behind the popular holiday-weekend party Flashy Sundays hosts a special non-holiday, non-late-night bash — essentially, a tea dance — and all for free. Taking place from 4 to 10 p.m. on the retractable rooftop level of Flash, Flashy Sundaze is ostensibly a celebration of Daylight Savings Time and the first late sunset of the season. Yet DJs TWiN and Sean Morris also conceived of the party as a savvy way to put daylight between what happened at the January holiday party and what they vow won’t happen at a holiday party going forward — specifically, excessive coatcheck wait times and insufficient heat on the enclosed rooftop, both of which Flash “[has] promised to work closely with us to prevent…from happening again.” Shortly after the January party, Flashy Sundaze was announced “as a way of showing our appreciation and to make up for some of the issues last weekend.” Who says nothing good ever comes from PR? Flash is at 645 Florida Ave. NW. No Cover. Call 202-827-8791 or visit www.flashdc.com.

Every few months, the three small connected spaces in Shaw that once housed three hip, distinct dining spots from Derek Brown re-open as a different immersively themed pop-up bar, or PUB, which invariably becomes the hottest drinking spot in town, one that people clamor to get hammered in. Right now, Brown and his fellow Drink-ers are giving everyone a jumpstart on spring fever and especially blossom-mania with its second annual pretty-in-pink PUB — which is already in bloom a full month before the Tidal Basin’s cherry trees are projected to peak. The flower power at this year’s Cherry Blossom PUB comes in a room modeled after a fairy tale garden from Versailles. Beyond the flora, the PUB swaps out last year’s theme of Super Mario Bros. and Godzilla to raise a glass — make that a bowl — to another Japanese gift to the world: ramen. Oodles of foam noodles wiggle out of the walls of one room also bedecked with blown-up fake toppings and giant chopsticks hanging from the ceiling, all meant to look like you’re inside a bowl of soup. Speaking of, this year’s PUB offers vegan miso broth and noodles from Hiro Mitsui of Union Market’s Ramen by UZU. (Not available on Tuesdays.) The cocktail list (priced $11 to $14) includes a Honeydew, Honey See, or a mix of sake, Americano vermouth, fermented rice syrup, cucumber, honeydew, and absinthe, and the Toki Highball, with whisky, sparkling water, and grapefruit and elderflower tincture. Also available: a Miller High Life Sake Bomb. Opens at 5 p.m. every day but Mondays. Timed-entry tickets for $20 are available on Wednesday, March 20, as a benefit for the National Cherry Blossom Festival. Now through April 21. 1843 7th St. NW. Call 202-316-9396 or visit www.popupbardc.com.