Spencer Day brings his pop-inflected jazz and blues to D.C.

Jazz artist Spencer Day, appearing at Blues Alley next week, spices up his life and his sound 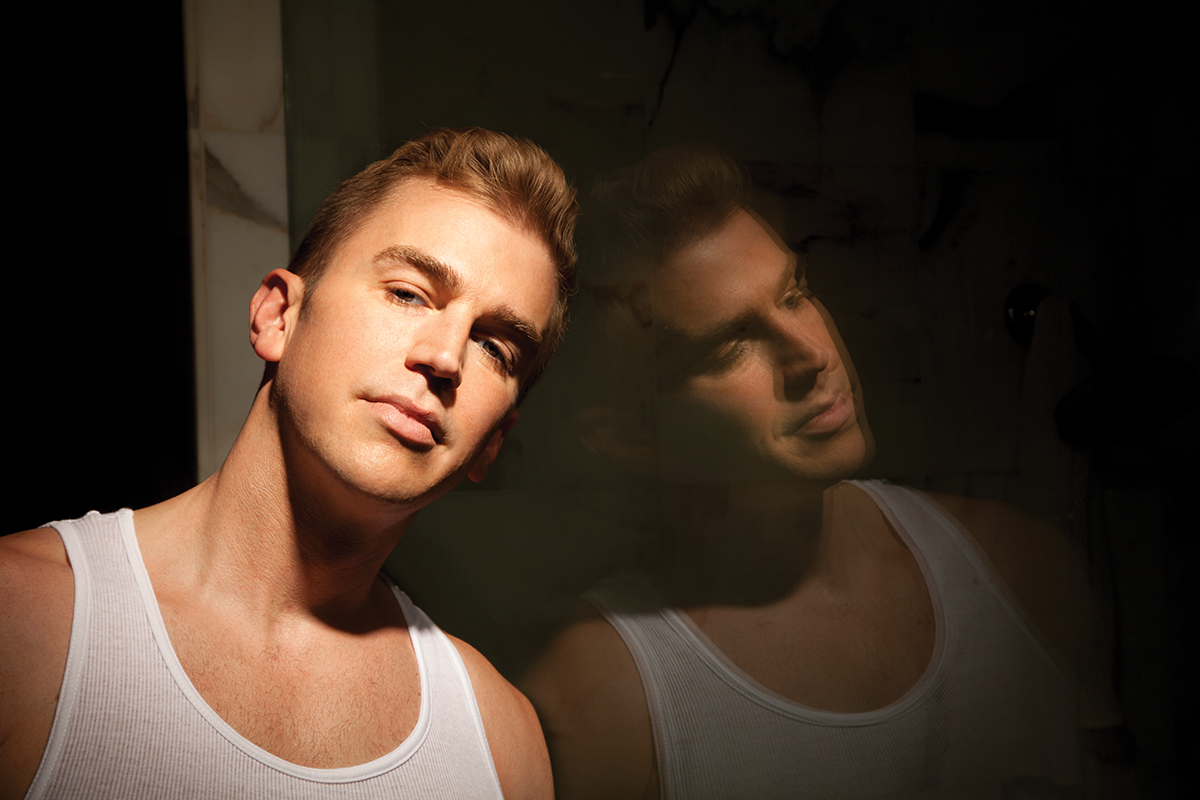 When chart-topping jazz singer-songwriter-pianist Spencer Day genially notes that he’s “in a perennial state of movement,” it’s not hard to believe. He’s referring to his busy touring schedule, but he might just as well be describing his own buzzy energy, which percolates through a wide-ranging conversation and his increasingly wide-ranging music.

“I have a way about me that I’m grateful for,” says Day, who first charmed a national audience on the CBS revival of Star Search in the early 2000s, before going on to release a string of records serving up his smooth spin on pop-inflected jazz and blues. He’ll come armed with that approachable personality and a trove of originals, standards, and witty covers, when he hits Blues Alley for two sets on Wednesday, March 20.

In Day’s growing experience on the road, the air of wry, and openly gay, romance he conveys has attracted a few fans that some might find surprising. After a recent show in Indianapolis, he was approached by a feisty older redhead, “and she was saying, ‘I so enjoyed that.'” Day recalls. “People told me, ‘Do you know who that was?’ That’s Mike Pence’s mother.’ I feel like in those instances, just by living an authentic life unapologetically but still representing the values of a warm and friendly person — and, I think, my Mormon upbringing, even though I’m Buddhist now — I still can bring that with me and relate to people and remind them of how much we [have] in common in our shared humanity.”

Lately, Day hasn’t just been talking the talk when it comes to making an effort to bridge different communities. Just back from a trip to South America and Mexico, Day has been spending time south of the border making new music, including an upcoming standards record.

“I work in Mexico a lot these days, which is something I would have never foreseen in my earlier days,” he says. “But I sing in Spanish and work with a fantastic guitar group there, so I’m working on two upcoming projects while I still do [the standards], which I love.”

Check for discount tickets to see shows at Blues Alley

Alongside his creative work, Day has also joined in the work of good Samaritans helping out on the ground at the tense southern border. “I’m lucky to work with a non-profit, which is based in Tijuana and in Southern California, called Border Angels. They work with people who are recently stranded at the border. You know tons of people have starved to death or died from dehydration trying to cross over, so [Border Angels does] water drops and things like that.

Day, who assists in the drops, has also pitched in by shining his bright talents onstage for the cause. “One thing that’s great about music is you can have it be something that addresses something that is very politically relevant — but one thing I consider a gift about being a musician is you have this other way that you can try to reach people and appeal to their humanity through trying to create something that is beautiful and sounds good.”

André Hereford covers arts and entertainment for Metro Weekly. He can be reached at ahereford@metroweekly.com. Follow him on Twitter at @here4andre.
← Previous Story College singers duke it out in the American Pops’ NextGen competition
Next Story → Music Review: Brendan Maclean’s ‘And The Boyfriends’