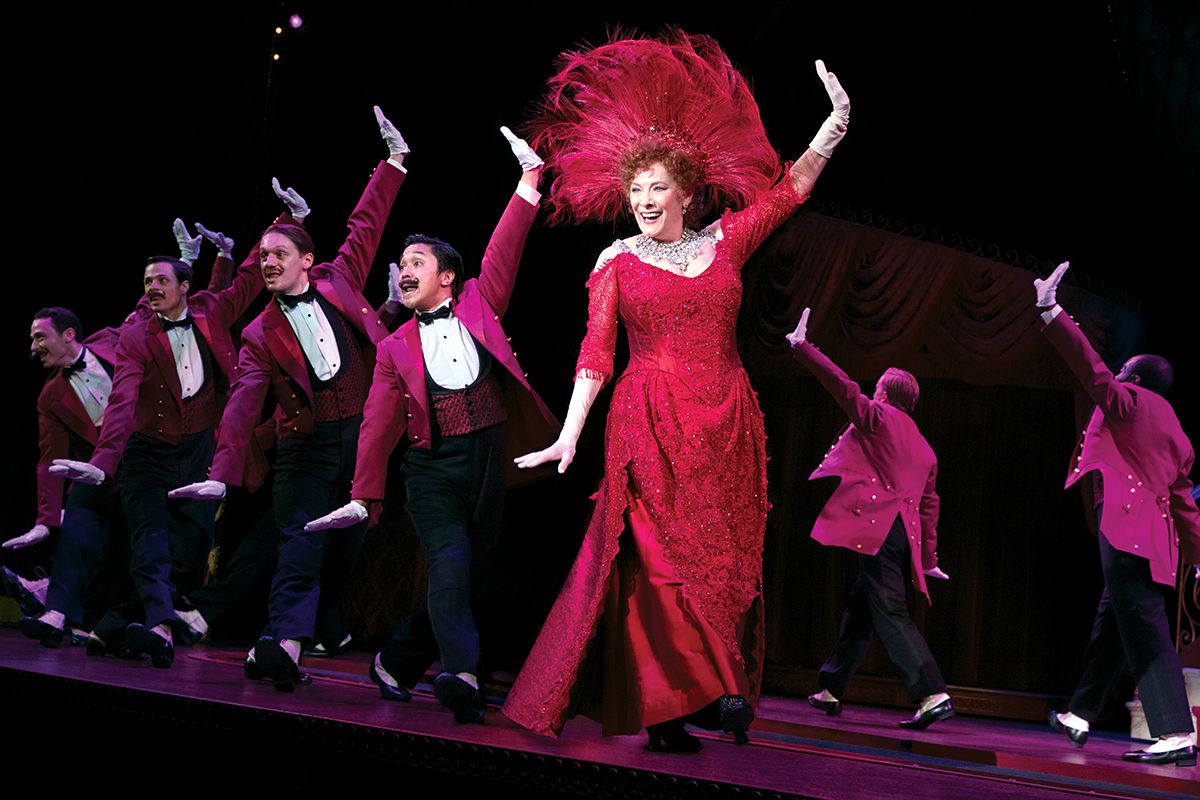 After 33 years, the Shakespeare Theatre Company’s Michael Kahn is going out with a big Greek bang, helming a huge, and very likely mind-blowing, production of The Oresteia. But that’s not the only highlight of the spring theater season. Ford’s has just opened a breathtaking production of everyone’s favorite fractured fairy tale musical Into the Woods, and Constellation is presenting what will certainly be a stunning take on Mary Zimmerman’s The White Snake.

The Kennedy Center, meanwhile, will become a huge gay audience magnet, with massive musical productions of Disney’s Aladdin, Hello, Dolly! starring the amazing Betty Buckley, The Band’s Visit, Dear Evan Hansen, and William Finn’s gay masterpiece, Falsettos. GALA, meanwhile, will get jubilant with an all-Spanish version of Fame, the Musical. And Signature’s Eric D. Schaeffer is inviting us all for a stay at his Grand Hotel. That’s one reservation — among many others — we’ll be more than happy to make.