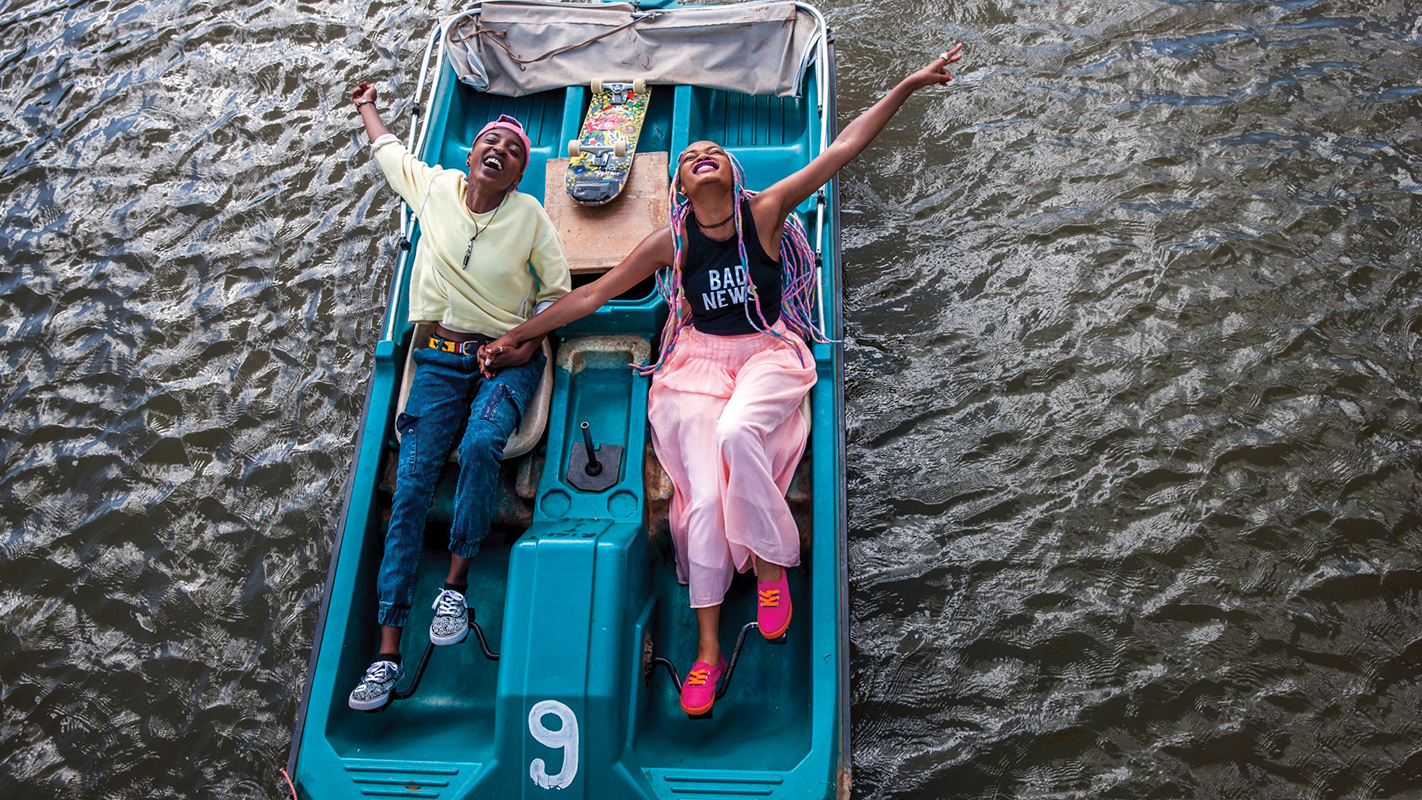 Now in its 33rd year, the Washington, DC International Film Festival will present 80 films from 45 countries over a span of 11 days beginning next Thursday, April 25, with Ladies in Black, an Australian comedy-drama about a group of department store employees in Sydney at the dawn of Australia’s cultural awakening and women’s liberation in 1959, will screen at AMC Mazza Gallerie, 5300 Wisconsin Ave. NW.

The lineup this year features the usual assortment of thrillers, comedies, dramas, and shorts, plus documentaries grouped into themes including “Foodflix” — such as Michelin Stars: Tales from the Kitchen, about the mythical Michelin Guide, and The Best Sommelier in the World, about the prestigious World Sommelier Competition — Music — led by Andrew Slater’s documentary Echo in the Canyon, tracing L.A.’s 1960s folk-rock explosion, with a post-screening concert featuring Jakob Dylan, Cat Power, and Jade Castrinos, at the Lincoln Theatre (1215 U St. NW) — and Justice Matters — ranging from Rafiki, an LGBTQ drama set (and banned) in Kenya, to Dear Walmart, which showcases those workers at America’s largest private employer who are fighting back against unfair labor practices. 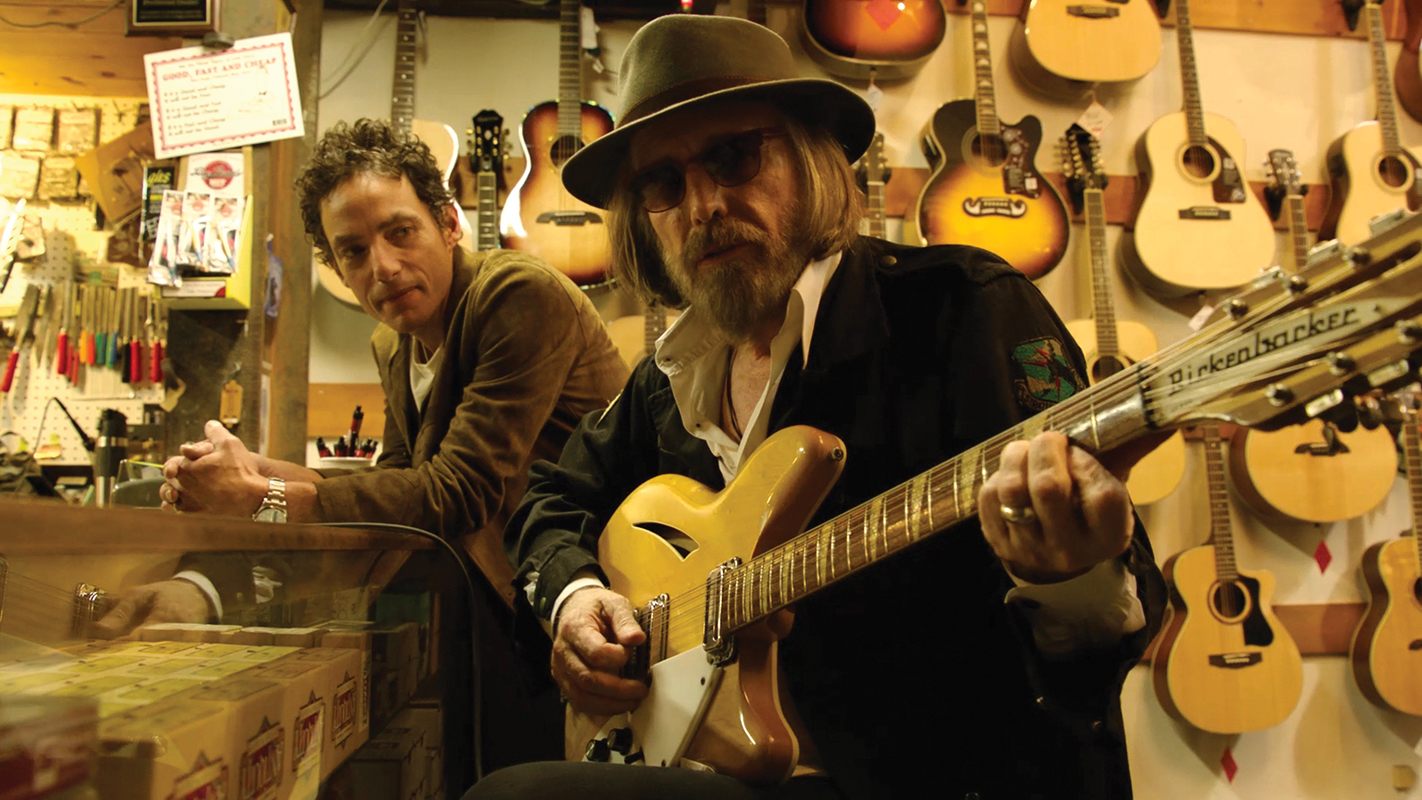 Another highlight is the world premiere of DC Noir, a crime anthology series by George Pelecanos and adapted from his acclaimed short stories.

Filmfest DC runs Thursday, April 25 through Sunday, May 5. Call 202-234-FILM or visit www.filmfestdc.org for a full schedule and more information. 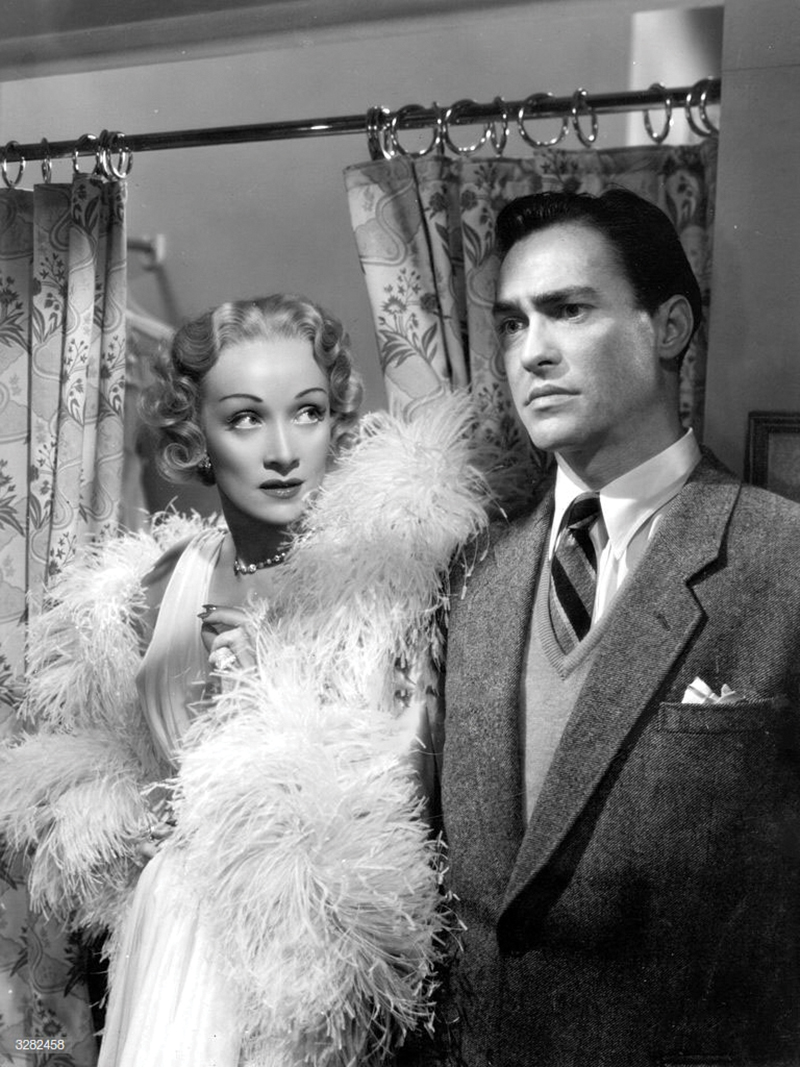 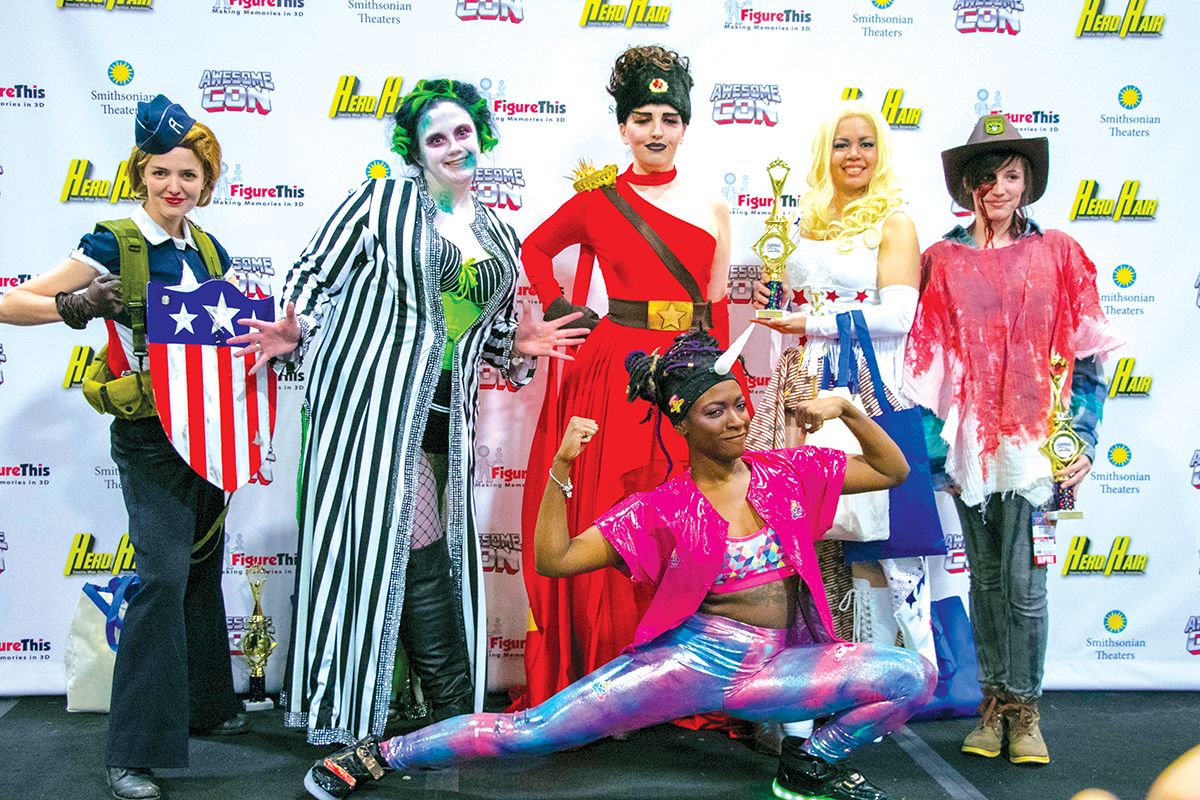 A celebration of geek-dom, from comic books to movies to video games, and its influence on today’s pop culture, D.C.’s annual comic-con offers three days of costume contests, gaming tournaments, trivia, kid-centric activities, an Awesome Con Short Film Fest, and talks with a whole galaxy of celebrities, comics, scientists, and science-fiction stars. Highlights among the many featured guests this year: Cary Elwes (The Princess Bride), Lou Ferrigno (The Incredible Hulk), Val Kilmer (Batman Forever), Ralph Macchio (The Karate Kid), John Barrowman (Doctor Who), Kate Flannery (The Office), Tom Payne (The Walking Dead), Milo Ventimiglia (This is Us), Mary McDonnell (Battlestar Galactica), Michael Biehn (Terminator), Matt Smith (Doctor Who), Anthony Michael Hall (The Breakfast Club), Susan Egan (Disney’s Beauty and the Beast on Broadway), Brent Spiner (Star Trek), KJ Apa and Cole Sprouse (Riverdale), and Grammy-winning pop parodist par excellence “Weird Al” Yankovic. The LeftField Media-produced event, which attracted over 71,000 participants to last year’s sixth annual outing, has unsurprisingly been a draw for the LGBTQ community since its inception. The popularity has only increased in the past few years with the launch of Pride Alley and programming specifically geared to gaymers curated by Geeks OUT, organizers of New York’s LGBTQ-focused Flame Con. Friday, April 26, from 12 to 8 p.m., Saturday, April 27, from 10 a.m. to 7 p.m., and Sunday, April 28, from 10 a.m. to 5 p.m. Walter E. Washington Convention Center, 801 Mount Vernon Place NW. Tickets are $40 to $55 for a single-day entry or $80 for a three-day pass; VIP passes ranging from $150 to $574.99 are also available. Call 202-249-3000 or visit www.awesome-con.com. 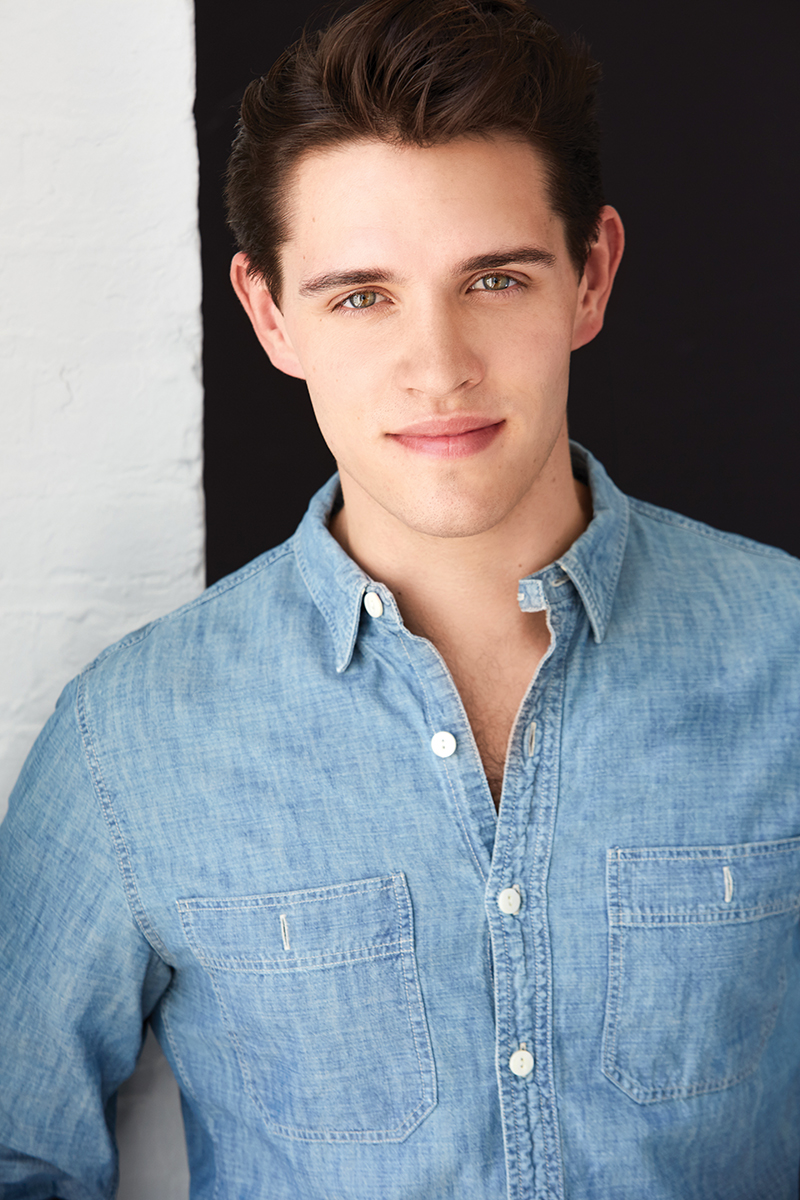 The Who’s Tommy: Casey Cott_– Photo courtesy of the Artist

Casey Cott, star of the CW’s Riverdale, takes on the title role in the Kennedy Center’s limited, semi-staged concert production of the musical tale penned by Pete Townshend in 1969 about his childhood and later struggles with fame as a founding member of the Who. Tony-winner Christian Borle (Peter and the Starcatcher) and Mandy Gonzalez (Hamilton) co-star as Tommy’s parents Captain Walker and Mrs. Walker in this Broadway Center Stage presentation directed and choreographed by Josh Rhodes (Rodgers + Hammerstein’s Cinderella). Offered as a 50th anniversary toast to the groundbreaking concept album and rock opera, the version on stage was adapted in 1992 through a collaboration between writer/director Des McAnuff and Townsend, with Townsend’s original music and lyrics embellished by additional music and lyrics by John Entwistle and Keith Moon. Manu Narayan, Kimberly Nichole, and Wesley Taylor are also featured in the Kennedy Center run. Opens Wednesday, April 24. To April 29. Eisenhower Theater. Tickets are $69 to $219. Call 202-467-4600 or visit www.kennedy-center.org. 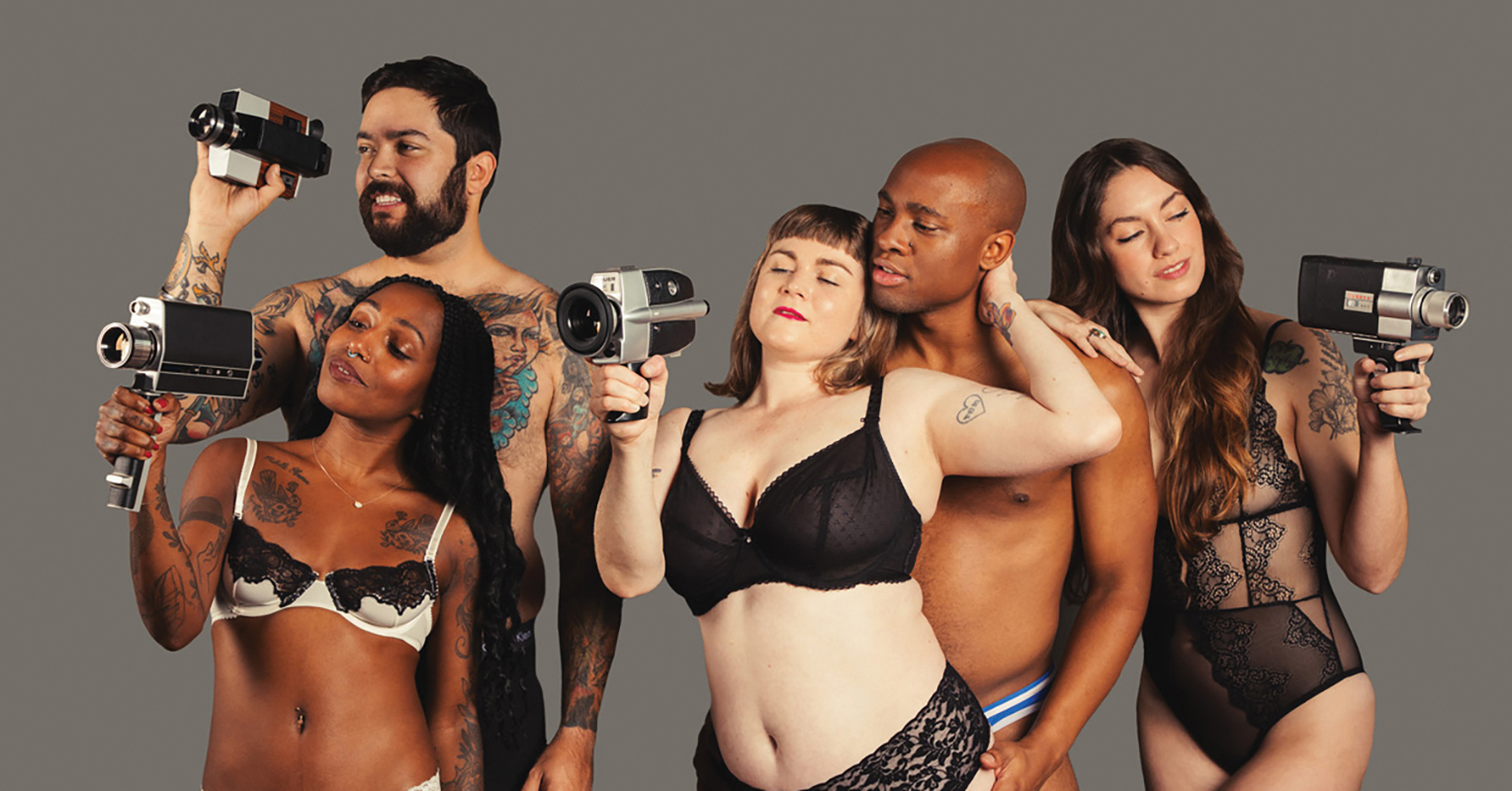 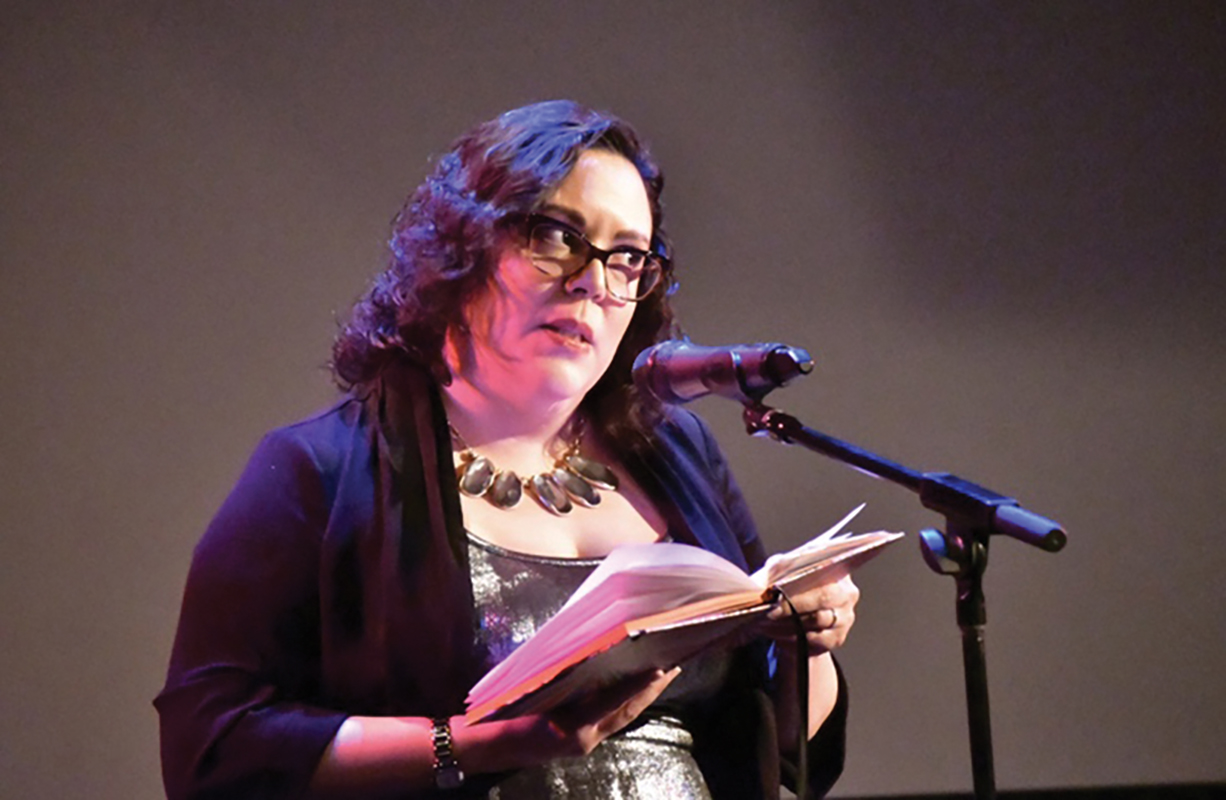 An unsent love letter he had written as a teenager didn’t just send David Nadelberg on a wistful trip down memory lane. It sparked the idea for a project focused on the strange, extraordinary, or just plain embarrassing things people create as kids. Launched in 2002, Mortified is a spin on the popular genre of curated storytelling shows in which strangers from all walks of life take to the stage — as well as the airwaves a la podcast — to “share the shame” of their “teen angst artifacts,” created when they were all so young and impressionable. Revealing such memorabilia, organizers say, can be a revelatory experience: “You’d be surprised what you discover in the process.” Saturday, April 20. Doors at 8 p.m. Black Cat Mainstage, 1811 14th St. NW. Tickets are $17 in advance, or $20 at the door. Call 202-667-4490 or visit www.blackcatdc.com. 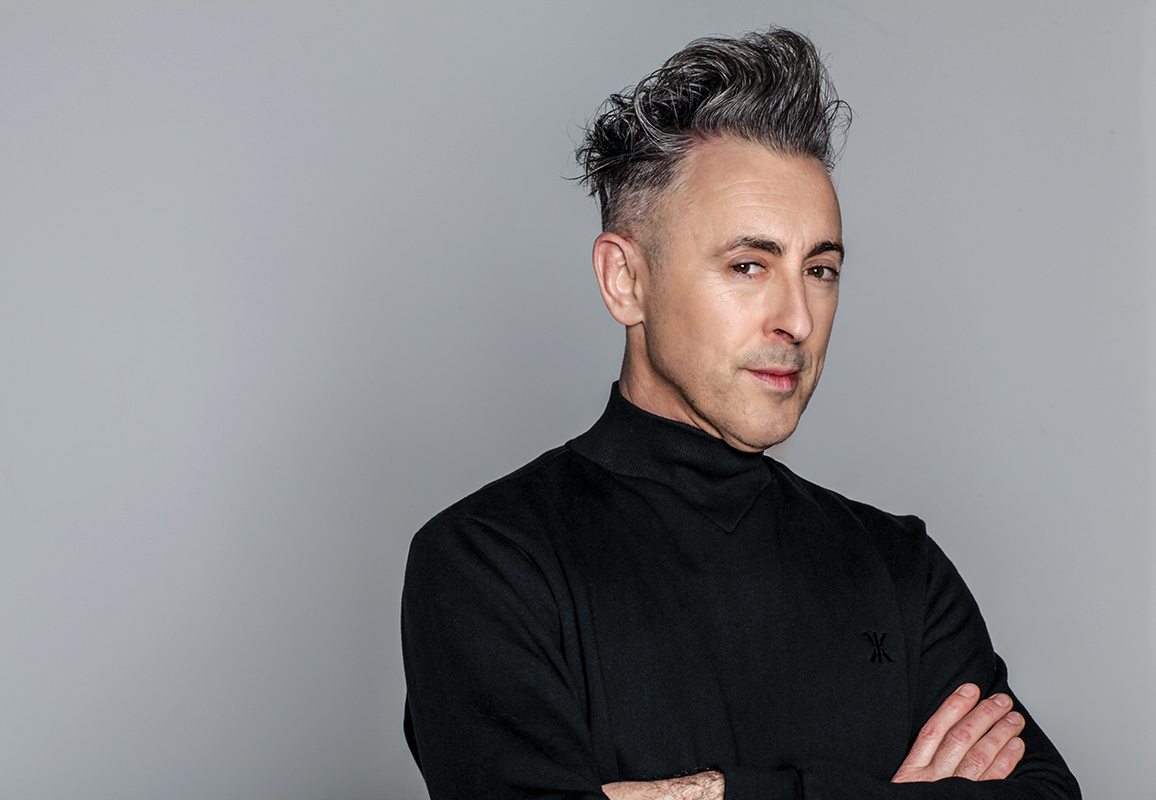 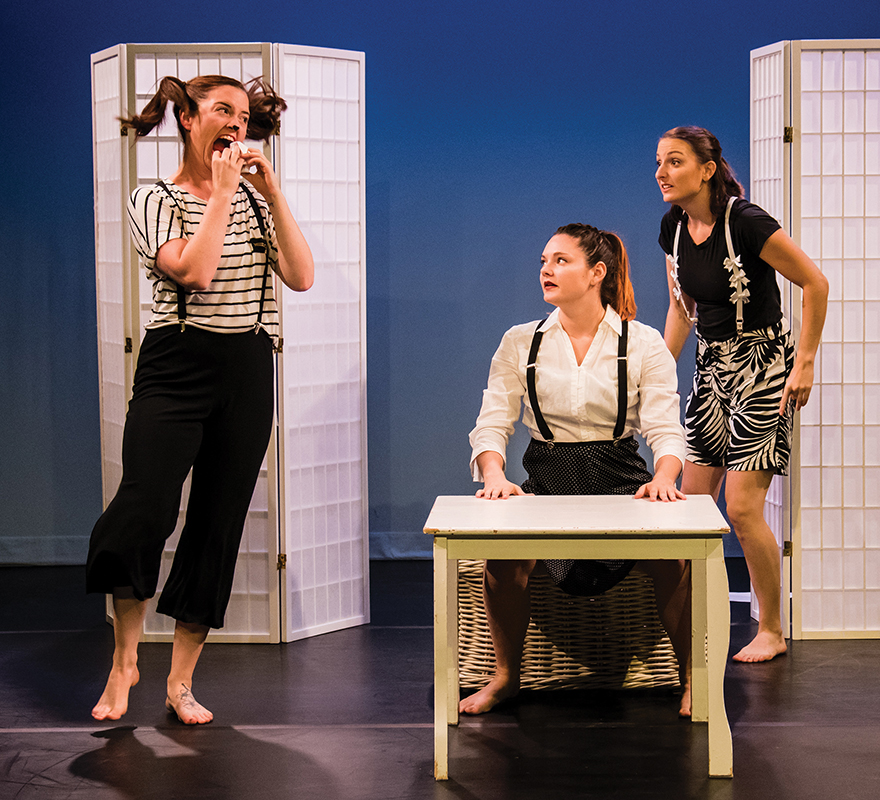 Barky is a dog with bad habits who learns new tricks in this family-friendly work from choreographer Jane Franklin’s local dance troupe incorporating spoken word, imaging, and animation by Hong Huo, and interactive participatory activities for young children, along with movement and music. A quartet of female dancers — Andie deVaulx, Kelsey Rohr, Brynna Shank, Rebecca Weiss — perform some gymnastic style moves as they work to bring to life the dog’s tale, complete with dog sounds of barking, whining, and growling. John Kamman and David Schulman provide proper musical accompaniment. Saturday, April 27, and May 4, at 4 p.m. Theatre on the Run, 3700 South Four Mile Run Dr., in Arlington. Tickets are $10 to $15, or $45 for a family of four. Call 703-933-1111 or visit www.janefranklin.com. 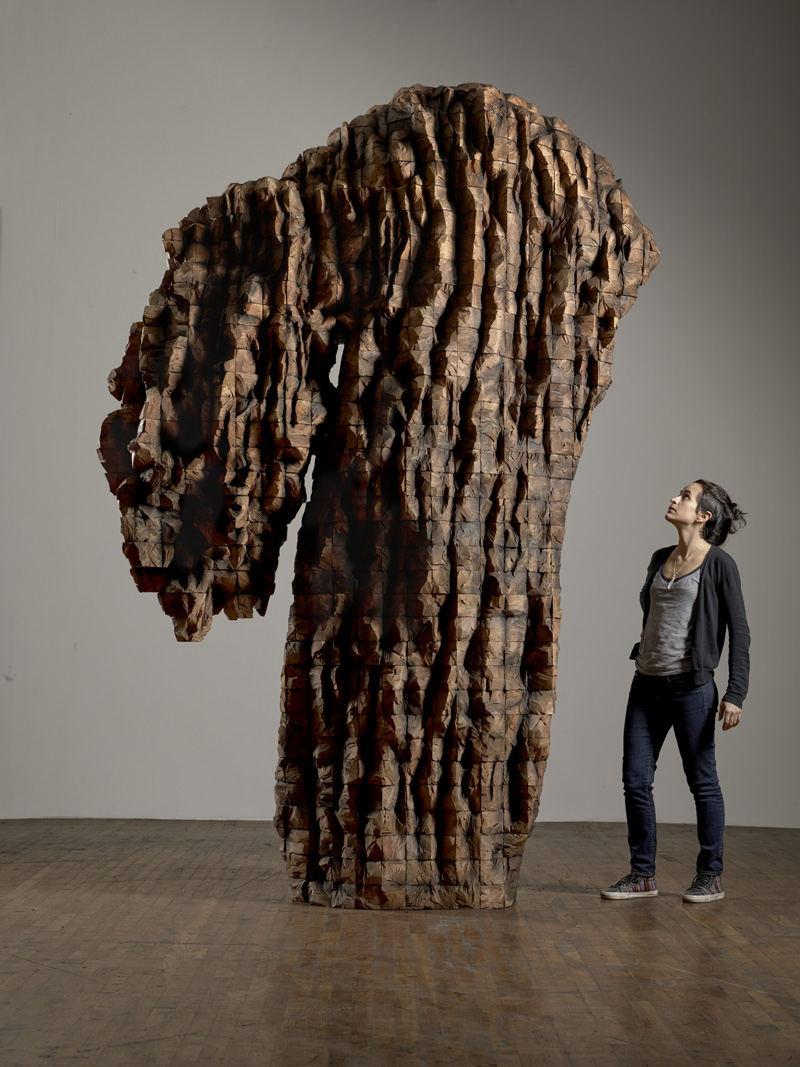 The National Museum of Women in the Arts currently has on display monumental sculptures made from wood and other organic materials, including leather, silk, and hair, all created by this German artist with the intent of evoking the grandeur and power of nature. A wall installation and an additional nine works on paper are included in this, the most ambitious presentation of works to date by von Rydingsvard, one of the most influential sculptors working today. Mark Rosenthal formerly of the National Gallery of Art guest-curated the exhibition, which was organized by Philadelphia’s Fabric Workshop and Museum. On exhibit to July 28. 1250 New York Ave NW. Admission is $10. Call 202-783-5000 or visit www.nmwa.org. 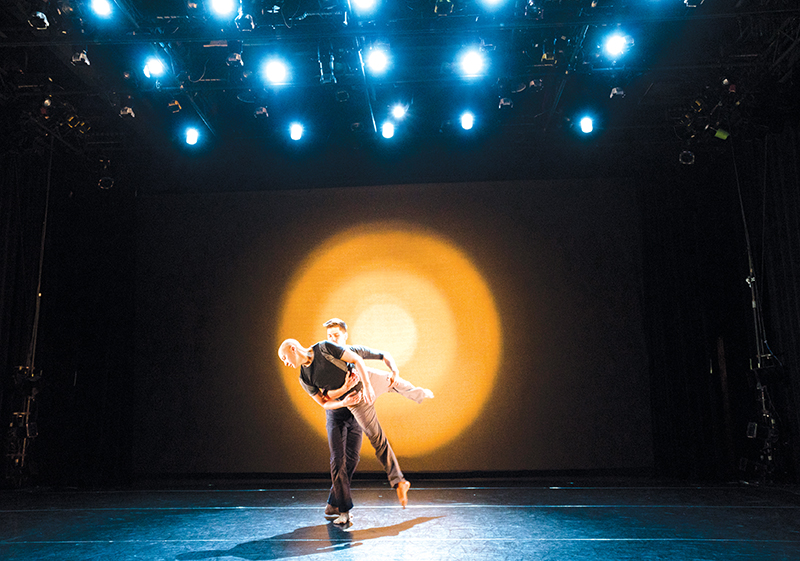 The executive artistic director of Dance Place next presents — as well as performs with — his namesake contemporary troupe in its second annual season performance as a resident company of the arts venue and Brookland neighborhood anchor. The mixed repertory program serves as a showcase of the Hawaiian native’s expressive, precise works in choreography, including the premiere of On Defen(c)e, which examines concepts of origins, migration, and the lingering impact of the past — intentional and otherwise — as we set about to move forward. This new work will also feature the debut of several company dancers, while Washington Ballet dancers Lucy Nevin, Ashley Murphy-Wilson, and Maki ONuki join for a special collaborative performance of Morgan’s 2014 work In the Cold Room, with live accompaniment by electric cellist Wytold performing his original score. Morgan himself will perform his acclaimed solo Rice to round out the program. Saturday, April 27, at 8 p.m., and Sunday, April 28, at 7 p.m. Morris & Gwendolyn Cafritz Theater, 3225 8th St. NE. Tickets are $25 to $30. Call 202-269-1600 or visit www.danceplace.org.