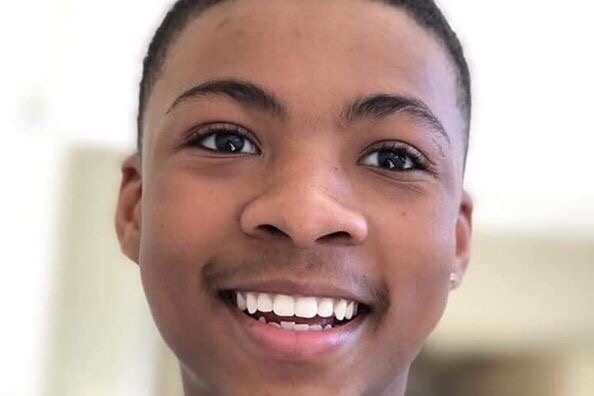 A gay Alabama teenager has died by suicide after being subjected to homophobic bullying at school.

Nigel Shelby, a 15-year-old from Huntsville, Ala., took his own life on April 18, with his family saying that bullying at Huntsville High School was responsible for his death.

The ninth-grader’s death was met with an outpouring of grief on social media.

“We are heartbroken over the death of Nigel Shelby, a 15 year old Freshman at Huntsville High School,” Rocket City Pride, a local LGBTQ organization, wrote on Facebook. “Nigel took his life because he was bullied for being gay. There are no words that can be said to make sense of this devastating news.”

At a school board meeting on Monday, Huntsville City Schools Superintendent Christie Finley said Shelby’s death highlighted the need to educate children on caring for one another.

“I want to take a brief moment to speak about the recent loss of a Huntsville high school student, Nigel Shelby,” Finley said, according to WHNT News 19. “I spent most of the weekend really processing this loss and I’m sure many of you have as well. And we will for a while to come. It’s clear to me that the simple word of the golden rule has really become more difficult for many to understand and to practice and it is time as a society to value, respect and uplift one another.”

She added: “It is time for us to come together. Now is the time for us to teach our children and our students the values of acceptance, kindness, generosity, helpfulness and basically just being a human being.”

In a statement posted to the Huntsville High School Facebook page, Principal Aaron King issued a statement offering condolences to Shelby’s family and offering advice to parents on how to help their children process his death.

“We were saddened to learn this morning of the death of Nigel Shelby, one of our 9th grade students,” King said. “Our thoughts and prayers are with the family during this difficult time.” 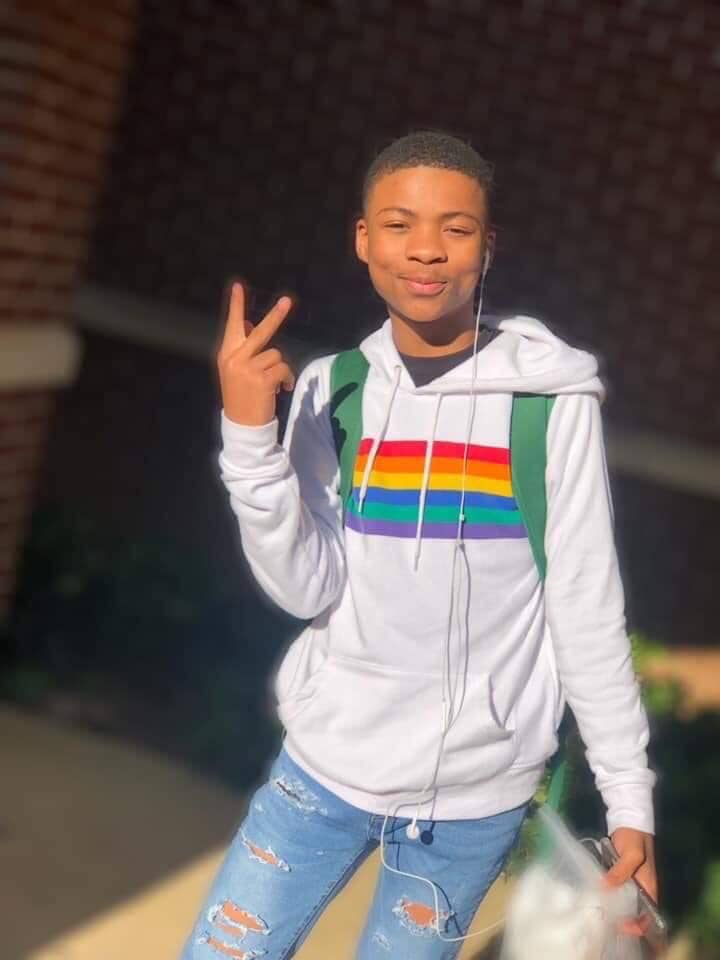 However, the school was heavily criticized in the comments for neglecting to mention the circumstances surrounding Shelby’s death, or the bullying that allegedly led him to take his own life.

“His ‘death’ was a *suicide.* He committed *suicide* due to bullying,” Huntsville resident Karen Gann wrote. “He was bullied because he was gay. Why isn’t HHS PTSA acknowledging these facts? The message shouldn’t be empty ‘thoughts and prayers.’ The message should be ‘we will not allow kids to be bullied to literal death.’ Zero mention of the circumstances. This avoidance, this sweeping it under the rug, this hiding of the facts shields the bullies and disrespects Nigel by minimizing the circumstances of his death.”

Another user said that the school’s response was “completely anemic, absolutely unacceptable and demonstrates a completely callous response. Shame on you.”

In a statement to WHNT, Trevor Project CEO Amit Paley urged parents to remind LGBTQ children that “their lives have value, and are loved.”

“We know how challenging coming out can be at any age, especially in environments that may include risk factors for increased rates of discrimination, rejection, and bullying,” Paley said. “At The Trevor Project we hear from LGBTQ young people who have thoughts of suicide, or feel unsafe or unloved at school or home – just for being who they are. We encourage adults who interact with youth to learn more about LGBTQ competent suicide prevention and risk detection, and to remind LGBTQ youth that they are never alone, that their lives have value, and are loved.”

Local drag queen and Rocket City Pride performer Caila Malone told Rocket City Now that she remembers “being called terrible words even when I was in elementary school before I knew what they meant.”

She continued: “These bullies have to be held accountable, and until our state legislation shows that they have to do that, they’re able to run a muck and do whatever they want.”