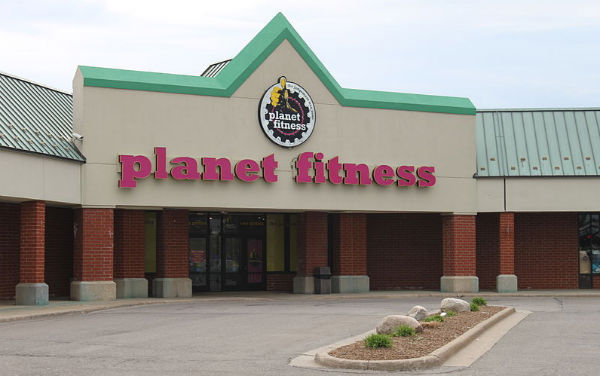 The Michigan Supreme Court refused to intervene in a lawsuit brought by a woman against Planet Fitness over its policy on transgender locker room use, reports The Associated Press.

Yvette Cormier is suing Planet Fitness of Midland, Mich., arguing that the gym wrongly terminated her contract in 2015 after she complained about the presence of a transgender woman in the women’s locker room.

Cormier objected to the transgender woman’s presence based on her personal beliefs that gender is immutable and that the person was a “man,” complaining to the front desk, management, and eventually to the company’s corporate headquarters.

In response to her inquiries, Planet Fitness told Cormier that their unwritten policy is that transgender people be allowed to use the locker room that corresponds to their gender identity. When Cormier subsequently returned to the club on multiple occasions and tried to warn other women about the transgender policy, the gym terminated her membership, claiming she was harassing other patrons and violating the club’s “no judgment” policy.

Cormier then sued, alleging that Planet Fitness misrepresented the terms of its contract by not disclosing its pro-transgender policy to her and other members. She also claimed the gym’s policy was a form of sexual harassment, alleging invasion of privacy, embarrassment, humiliation and severe emotional distress, and damage to her reputation. She also asked for damages of more than $25,000.

The trial court initially ruled against Cormier, who appealed to the Michigan Court of Appeals. The court of appeals dismissed the lawsuit, finding that her privacy had not been violated by the policy. But the Michigan Supreme Court ruled the appeals court had erred when it refused to consider Cormier’s claims alleging violations of the Michigan Consumer Protection Act.

The Michigan Supreme Court sent the case back to the appeals court so it would reconsider the misrepresentation angle, and the appeals court ruled last year that Cormier could sue the gym chain for breach of contract, and would be allowed to go to trial. Earlier this month, the Michigan Supreme Court upheld that ruling, allowing Cormier to pursue her lawsuit at the trial court level.

A transgender woman, Carlotta Sklodowska, later told Michigan MLive Media that she believed she was the transgender individual whom Cormier had complained about. Sklodowska is not a member of Planet Fitness, but was a guest of a friend. She claims she asked about the company’s locker room policy prior to entering, and was told by an employee that “You use the locker room that corresponds with how you are dressed.”

Sklodowska claims she wore leggings and a baggy T-shirt while at the gym.

Cormier, on the other hand, claimed that the individual she saw in the locker room was a man wearing a wig and men’s clothing. Her lawyers have also cast doubt on whether Sklodowska is being sincere about her gender identity, or whether Planet Fitness adopted a policy that caters to transgender people due to political correctness.