South Bend mayor claims he raised $600,000 in the 24 hours after appearing in a CNN town-hall style event

By John Riley on April 1, 2019 @JohnAndresRiley 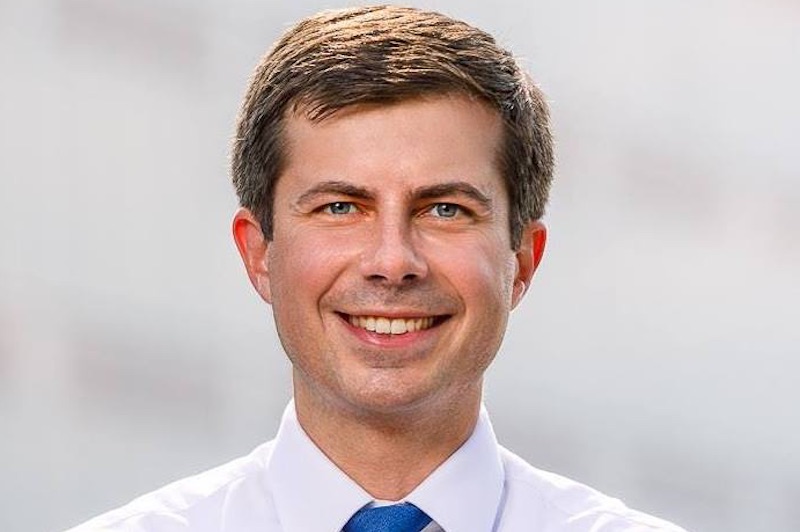 Presidential hopeful Pete Buttigieg has announced that his campaign raised more than $7 million in the first quarter of 2019.

The 37-year-old South Bend, Ind., mayor has been on an upward trajectory since announcing he was forming a presidential exploratory committee, surging to third place behind former Vice President Joe Biden and U.S. Sen. Bernie Sanders (I-Vt.) in a recent poll of Iowa primary voters.

The amount raised is expected to place Buttigieg within the upper half of the Democratic field, in terms of fundraising, reports The New York Times.

Typically, the amount of money a candidate is able to raise determines their viability and ability to compete for press coverage and air time. It is particularly important for lesser-known candidates who lack the national platform often enjoyed by members of Congress.

“This is a big number for us,” Buttigieg wrote to supporters in an early email. “We are not part of the national political machine. We started with just about 20,000 people on our email list, and not many people even knew who I was.”

Buttigieg’s fundraising jumped after he appeared on a CNN town hall-style event in March and fielded questions from an audience of prospective voters. His campaign claimed to have raised $600,000 in the 24 hours immediately after that appearance.

He also recently announced he had recently amassed donations from 76,000 individual donors — exceeding the benchmark of 65,000 needed to qualify for any televised Democratic debates once he officially announces.

As he grows his national profile, Buttigieg has been making the rounds on televised news shows, daytime talk shows, late night entertainment shows, and radio. Recently, he told the hosts of the popular radio show The Breakfast Club that while he abhors fast food chain Chick-fil-A’s anti-gay politics, “I kind of approve of their chicken.”

Of course, the New York Times notes that Buttigieg’s total cash haul is significantly less than some other much-hyped candidates. Sanders — who is largely competing for the progressive vote with U.S. Sen. Elizabeth Warren (D-Mass.) by emphasizing the need to address economic inequality — raised $10 million in the first week after he officially announced. Meanwhile, former U.S. Rep. Beto O’Rourke (D-Texas) raised $6.1 million in the 24 hours after he announced.

The first Democratic debate will be hosted by NBC News, MSNBC, and Telemundo sometime in June 2019, with CNN holding a second debate a month later. Up to 20 candidates, including Buttigieg, are ultimately expected to participate.

You may also be interested in Metro Weekly’s one-on-one interview with Buttigieg: Pete Buttigieg is primed to put America to the test. Are we ready for a gay president?