Swimming against the tide of raucous laughter that greeted Olney Theatre’s opening night performance of Ken Ludwig’s A Comedy of Tenors (★★) seems like an exercise for only the most committed spoilsport. But it’s not intended to spoil past or future enjoyment to note that Jason King Jones’ hectic staging of Ludwig’s farce landed like a lead balloon on at least one seat in the house.

The ensuing door-slamming, balcony-vaulting slapstick of misunderstandings and mistaken identities might have filled a decent half hour of Three’s Company. Presumably written more in the mold of Shakespeare’s The Comedy of Errors, Tenors nevertheless evokes more standard sitcom than Shakespearean farce. Or, at least, this production does.

The cast are capable in their roles — in particular, Egan as Tito and daffy bellhop double, Beppo — but the direction, seizing upon an unreliable rhythm of telegraphed setups and punchlines, doesn’t serve them well. Neither does a hotel room set drowning in beige and stage lighting. Only Seth M. Gilbert’s costumes enliven the ’30s period with a hint of panache.

Boate’s Mimi registers endearing enthusiasm about auditioning for a part in a Norma Shearer picture that MGM is shooting in Paris, but otherwise, there isn’t much in the script that fruitfully plants these characters in 1936. And anachronistic lines like Max’s about trying to “take things to a whole new level” aren’t played in a way that helps. Even the on-period wordplay (e.g., “You’re funny like-a Bingo Crosby.”) owes more to full-bodied delivery than linguistic dexterity.

On opening night, “Bingo Crosby” brought the house down. So, more power to Saunders, Tito, Maria, Mimi, Max, and their amorous, argumentative company of dim bulb associates. They’re righting wrongs of love, just not for me.

A Comedy of Tenors at Olney Theatre 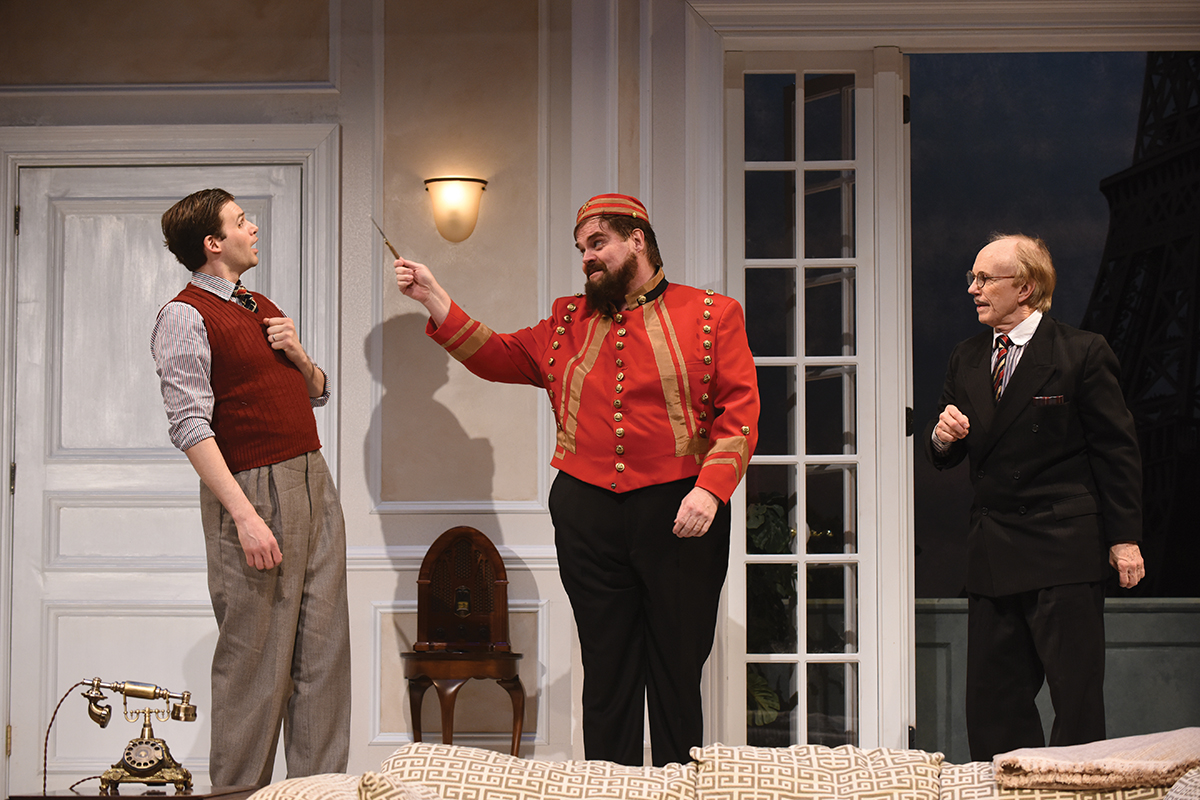 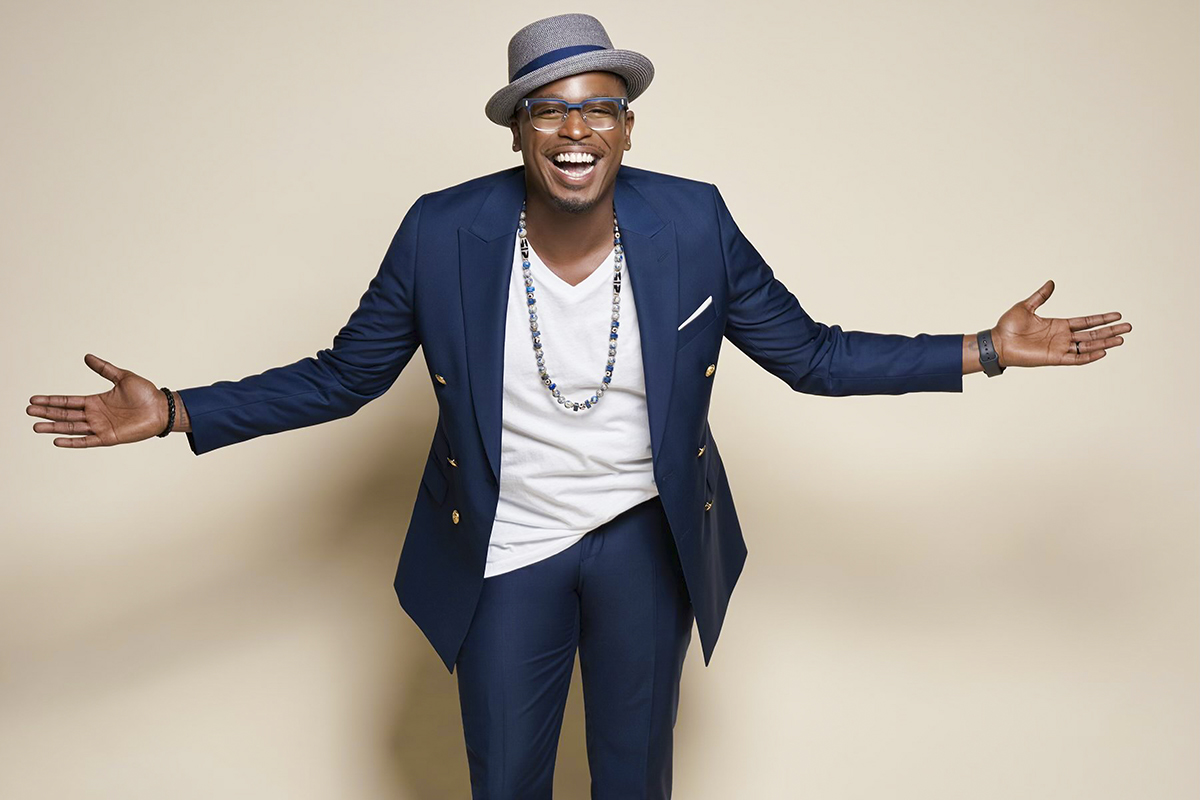