Home / Arts + Entertainment / Music / Vanessa Williams works the right stuff in song, in fashion, and with the NSO Pops

Vanessa Williams works the right stuff in song, in fashion, and with the NSO Pops

Williams performs with the NSO Pops on May 3 and 4 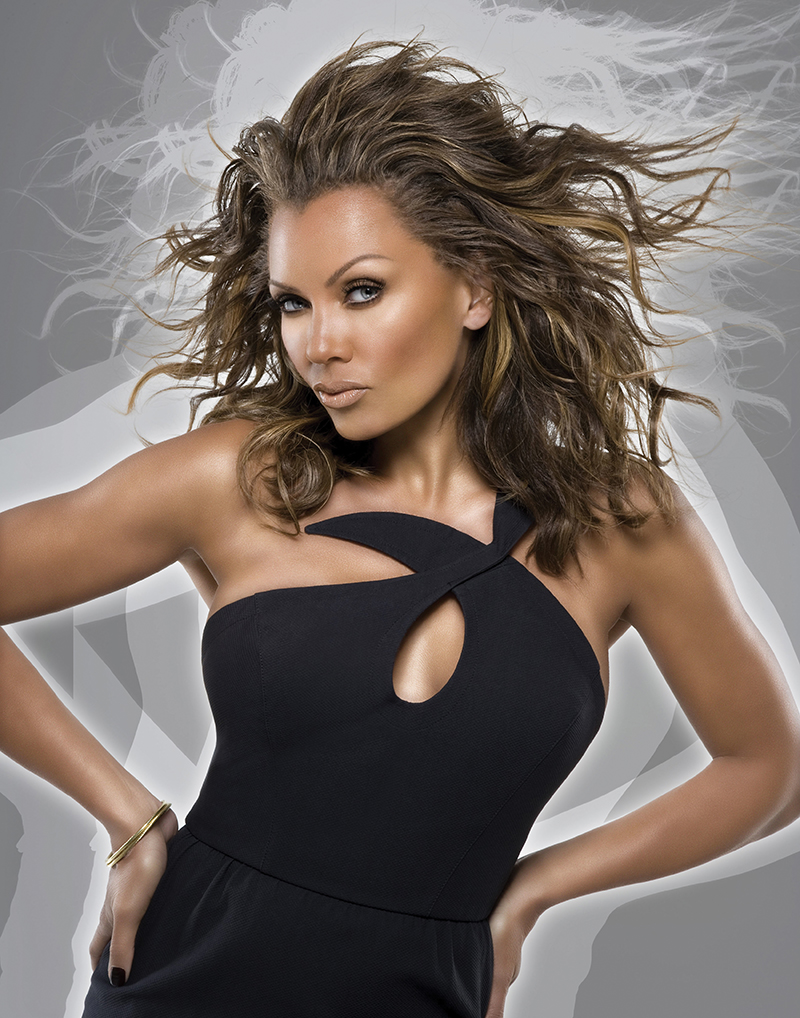 Sometimes the snow comes down in June, and sometimes the fabulous Vanessa Williams is on the other end of the phone line, in the midst of a musical a-ha moment. “Spider Woman, we’ve never done,” she muses, considering an addition to her live repertoire. “I have the charts for Kiss of the Spider Woman.“

For her Kennedy Center performances with conductor Steven Reineke and NSO Pops on May 3 and 4, Williams might draw upon her acclaimed Broadway run in Kiss of the Spider Woman, or her Tony-nominated turn in the 2002 revival of Sondheim’s Into the Woods. Or, the 11-time Grammy nominee could lead with her pop and R&B hits — including Billboard No. 1 smash “Save the Best for Last” — and enjoy that NSO sound along with her fans.

“It fills me to the nth degree to be able to hear my music, especially my big hits, with a full orchestra, because there’s nothing like it,” says Williams. “You can record with strings and double the strings, and make it sound like a symphony, but when you hear it live and you hear ‘Colors of the Wind’ and you hear ‘Save the Best for Last’ and ‘The Sweetest Days,’ it just makes the lyrics more meaningful, makes the moments more meaningful.”

The Ugly Betty and Desperate Housewives star has been creating meaningful work onscreen, onstage, and in the recording studio for decades, and is eager to share songs in concert that also hold special meaning for her. Musical director Rob Mathes does all her arrangements.

“[Rob] did one — which is one of my favorite songs from [Harold Arlen and Truman Capote’s musical] House of Flowers — called ‘I Never Has Seen Snow.’ It’s just magical. His arrangement takes you to a place where you feel like the snow is coming down. You feel the naiveté of the character that I’m portraying. That’s the magic that is special when you have a symphony orchestra.”

Recently signed to a new label deal with BMG, Williams is “happy to be back in the studio very soon and happy to be working on new music.” She also just finished shooting ABC’s half-hour comedy pilot Happy Accident, from Modern Family writers Abraham Higginbotham and Jon Pollack, although television audiences might catch her first on HSN, presenting her new V. by Vanessa Williams clothing line.

You don’t have to get ready, if you stay ready, and the busy Miss Williams stays ready, so we asked the devoted activist if she thinks the USA is ready to stand behind a powerful woman or LGBTQ leader as President in 2020. “I think America is always ready,” she says. “Just like it was ready when America elected Barack Obama. When things aren’t working right, people love change. So we will see, in a year and a half, how things are working.”

André Hereford covers arts and entertainment for Metro Weekly. He can be reached at ahereford@metroweekly.com. Follow him on Twitter at @here4andre.
← Previous Story Dance music diva CeCe Peniston is taking care of business with her own label and a new beat
Next Story → Music Review: Pink’s “Hurts 2B Human”