One gay lawmaker said the legislation was "born out of prejudice" 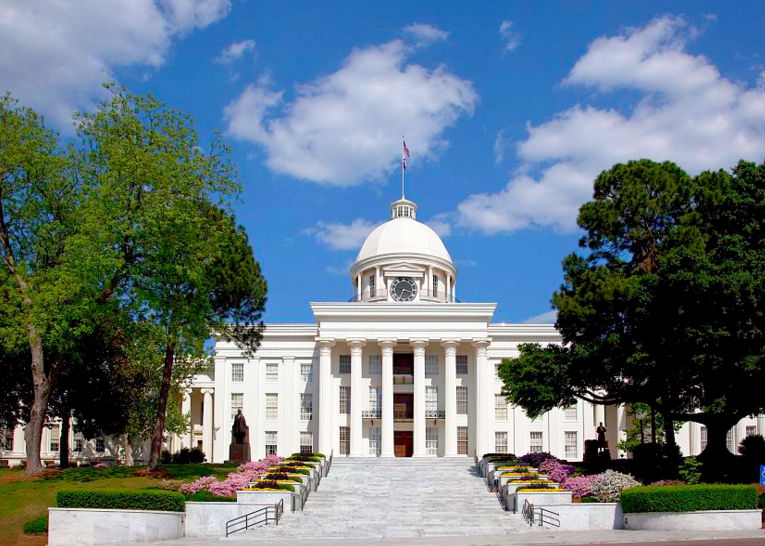 Alabama lawmakers have voted to abolish marriage licenses in order to appease bigoted probate judges who refuse to issue them to same-sex couples.

The state’s House of Representatives passed a Republican-sponsored bill that removes the requirement for a probate judge to issue a license to couples seeking to marry.

Instead, couples will be required to submit an affidavit stating that they meet the state’s legal requirements for marriage, which a probate judge would then note as the official marriage document, AL.com reports.

Sen. Greg Albritton (R-Range), who authored the bill, claimed it would make things better for everyone.

“It allows everybody in the state now to go to their local courthouse, or wherever, to accomplish this without traveling somewhere else, which is the intent of the law,” he said.

His bill — which had already passed the Alabama Senate — also removes the need for a minister or other authorized person to “solemnize” a marriage, which Albritton said separates religion from civil marriage.

But Rep. Neil Rafferty, a gay Birmingham Democrat who married his partner last year, said the bill was “born out of prejudice.”

He added that the bill was “far less about good governance and more about protecting folks that don’t want to do their jobs.”

At least eight Alabama probate judges were still refusing to issue marriage licenses to same-sex couples due to their personal objections, according to AL.com.

Despite same-sex marriage being legalized nationwide in 2015, Alabama’s law states that probate judges “may” issue marriage licenses — not that they actually have to.

As such, some bigoted probate judges refused to issue licenses to any couple — gay or straight — to avoid suggesting that they agreed with same-sex marriage.

Rep. Wes Allen (R-Troy), a former probate judge who also refused to issue licenses, told AL.com that “marriage is between a man and a woman.”

The bill now heads to Gov. Kay Ivey (R) to be signed into law.

News of the bill’s passage also comes after Alabama hit headlines for refusing to broadcast an episode of PBS Kids show Arthur which featured a same-sex wedding.

The episode, “Mr. Ratburn and the Special Someone,” featured Arthur’s teacher Mr. Ratburn marrying his partner.

Read More: Alabama banned Arthur’s gay wedding episode because it would be “a violation of trust” to broadcast it