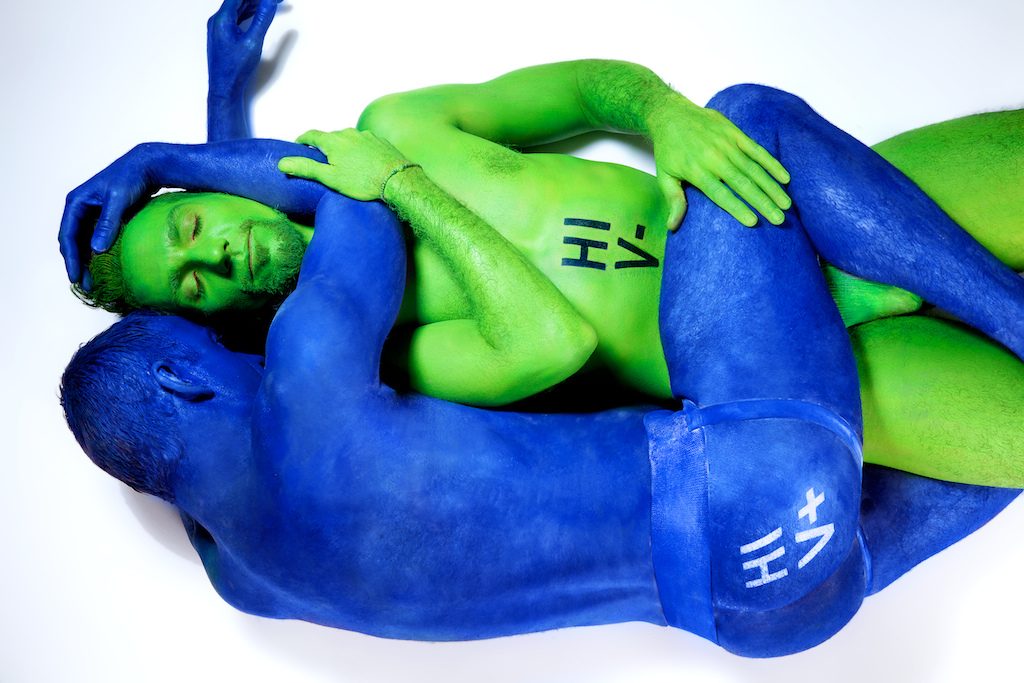 Yet another study has shown the effectiveness of antiretroviral drugs in preventing the spread of HIV among gay men.

A European study of nearly 1,000 serodiscordant gay male couples (where one partner was HIV-positive and on antiretroviral medication and the other HIV-negative) who had sex without condoms found that, over an eight-year period, there were no cases in which the HIV-negative partner contracted the virus through sex.

Although 15 men were infected with HIV during the course of the study, DNA testing proved that all infections occurred through sex with someone other than their partner who was not on treatment.

The study, published in the medical journal The Lancet, is the latest to bolster the concept behind the international U=U (Undetectable = Untransmittable) campaign, in which HIV advocates have insisted that adhering to a regularly scheduled regimen of antiretrovirals helps lower an HIV-positive patients’ viral load to “undetectable” levels, thus making it more difficult for the virus to be transmitted to their partners.

Researchers say that the finding is significant because it means that if everyone who is HIV-positive were placed on medication, there would be no further infections.

As a result, the study underscores the importance of regular HIV testing and allotting resources to ensure that HIV-positive individuals are receiving regular ongoing treatment from a medical provider.

“It’s brilliant — fantastic. This very much puts this issue to bed,” Alison Rodger, a professor from University College London who co-led the research. “Our findings provide conclusive evidence for gay men that the risk of HIV transmission with suppressive ART [antiretroviral therapy] is zero.

“This powerful message can help end the HIV pandemic by preventing HIV transmission, and tackling the stigma and discrimination that many people with HIV face,” Rodger added. “Increased efforts must now focus on wider dissemination of this powerful message and ensuring that all HIV-positive people have access to testing, effective treatment, adherence support and linkage to care to help maintain an undetectable viral load.”

The study’s findings also match similar findings of an earlier phase of the study looking at HIV transmission risk for serodiscordant heterosexual couples. It also found zero risk of transmission when the HIV-positive partner adheres to a medical regime and lowers their viral load to undetectable levels.

Rachel Baggaley, the World Health Organization’s coordinator for HIV prevention and testing, told NBC News the latest study “adds to the clear and consistent evidence” that people on antiretroviral therapy and achieve viral suppression are not at risk of transmitting the virus to their partners.

“Increasing access to HIV testing (and) ART … remains critical for individuals and is central to the HIV public health response,” she said.

Bruce Richman, the founding executive director of the Prevention Access Campaign, which launched U=U, told The Guardian that the study “has forever changed what it means to live and love with HIV around the world.”

Myron S. Cohen, of the University of North Carolina Institute for Global Health and Infectious Diseases at Chapel Hill, N.C., said in a commentary in The Lancet on the study that the findings highlight the need for a testing and treatment regimen to ensure viral suppression is achieved.

But he also noted that getting people into care, particularly men who have sex with men, can prove difficult due to obstacles like fear, stigma, and homophobia within the medical community — thus making it harder to reduce transmissions.

“During the course of these studies, antiretroviral drugs have become more effective, reliable, durable, easier to take, well tolerated and much less expensive,” Cohen said in a linked comment in the journal. “The results … provide yet one more catalyst for a universal test-and-treat strategy to provide the full benefits of antiretroviral drugs. This and other strategies continue to push us toward the end of AIDS.”

The study’s findings mirror those of the 2017 Opposites Attract study, then the largest of its kind, which found that there were zero instances of HIV transmission between 358 serodiscordant couples.

The findings were so significant that one researcher said they demonstrated that “condomless sex with undetectable viral load is a form of safe sex.”

John Riley is the local news reporter for Metro Weekly. He can be reached at jriley@metroweekly.com
← Previous Story AIDA Therapy: Making Space