The cast and production all have their moments, but not always in sync in Mosaic's Sooner/Later

The conspicuously absent “or” in the title of Allyson Currin’s Sooner/Later (★★★) hints at the inventive nature of this romantic drama. Soon and later lean into then and now, as the play’s present-day narrative takes unexpected turns back or forward, yielding unexpected consequences.

Played with the proper amount of breathless teenage abandon by Cristina M. Ibarra, Lexie is heavily invested in helping her mom move past dating the duds she deems “not father material.” A student of rom-com conventions, she alternates between cheerleader and taskmaster, while Nora, portrayed by Erica Chamblee as a quietly rippling pool of conflicting emotions, patiently juggles work, love, ambition, self-doubt, and a daughter playing dating coach.

Despite the play’s ambitions to address seemingly all that goes into being a woman in the world, Lexie and Nora’s conversations don’t stray far, if at all, from Nora’s love life. Consequently, the play offers a narrow, repetitive view of their world. And, although Ibarra hits perfect notes of the petulant teen, and Chamblee draws the audience in for what turns out to be a poignantly difficult journey for Nora, the two together don’t quite ring the bell of mother-daughter entanglement. Their rapport seems off.

That might be due to the deliberate vagueness baked into the mix for the sake of mystery, and carried through Henry’s production down to scenic designer Debra Booth’s bare set. The minimal scenery, along with Evan Cook’s sound design, project mood more effectively than they convey much about character, time, or place. Again, to some degree, that appears to be the point, but it also leaves the final picture looking foggy, a little indistinct.

The same could be said for the play’s third character, Griff, a sarcastic stranger turned prospective suitor whom Nora meets at the coffee shop where she goes on all her dates. Courtesy of Tony K. Nam’s appealing turn, Griff alights through the play like the breath of fresh air that Nora’s been gasping for date after date, dud after dud. The connection that Nam and Chamblee forge as Griff and Nora dance around the idea of getting together is one element of this production that achieves a crystal-clear sharpness, distinct from the haze of memory and meaning that envelop the rest of the play.

The focal point of the festival is 'Max and Willy's Last Laugh,' a new musical in development by Jake Broder and Conor Duffy. 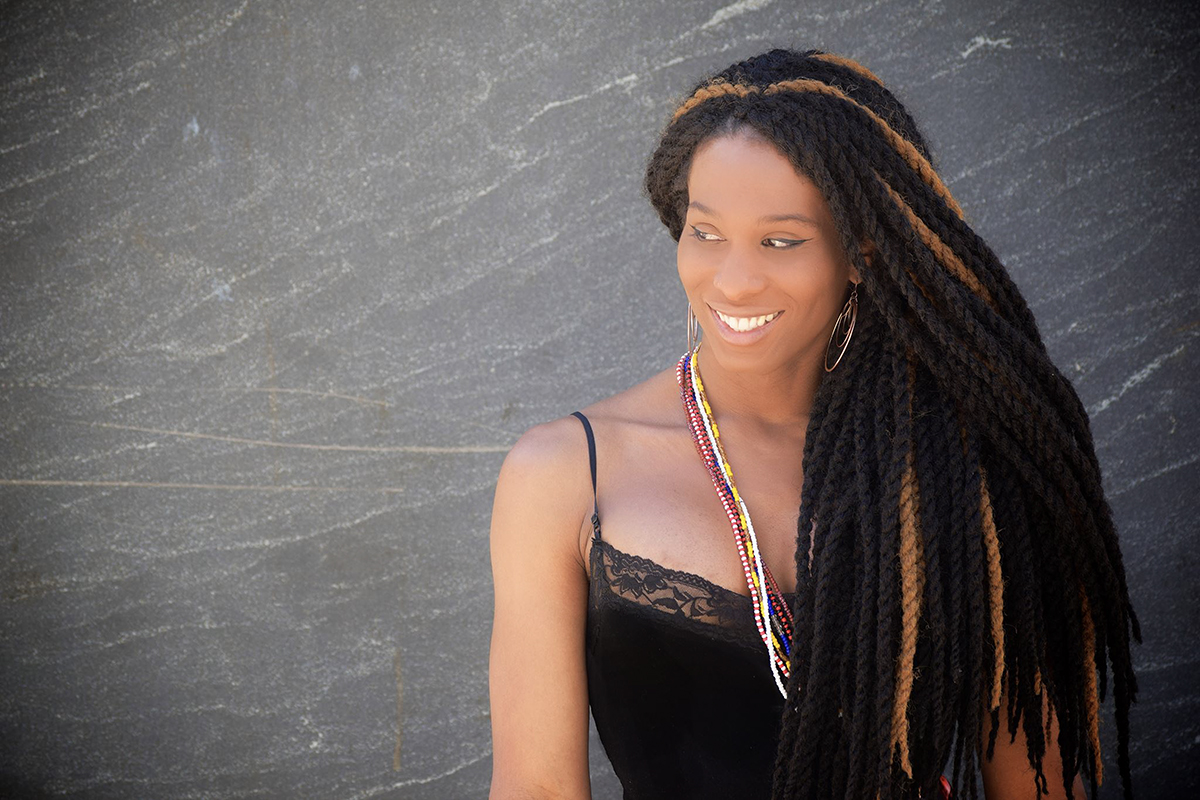 A new festival kicks off the new year with three new plays in various stages of development from a relatively new crop of artists. All that newness is the focus of Mosaic Theater's Catalyst New Play Festival, offering workshop productions and readings as well as post-show conversations and panel discussions, taking place the third weekend in January.

"New plays have been the core of my artistic life and the foundation of Mosaic Theater since our inception," says the company's Artistic Director Reginald Douglas. "This inaugural weekend of events celebrates that shared commitment by welcoming local and national talent to Mosaic to collaborate in the creation of exciting new work that is diverse in form, full of curiosity, and wonderfully still in the development process."