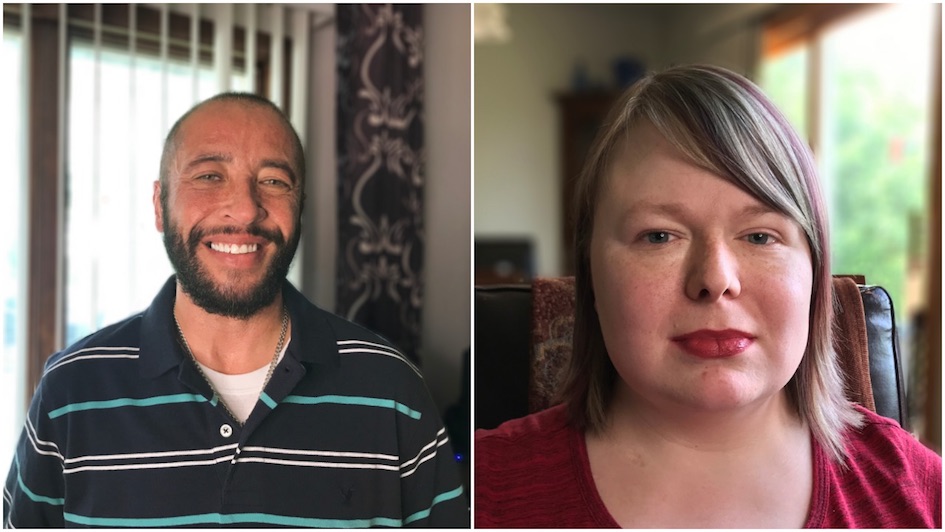 On Friday, the American Civil Liberties Union and the ACLU of Iowa filed a lawsuit against the state of Iowa to block implementation of a recently passed law that exempts local governments and state agencies from having to use taxpayer dollars, including Medicaid funds, to pay for transition-related health care.

The law being challenged was passed in response to a unanimous March decision by the Iowa Supreme Court finding that a long-standing state regulation prohibiting Medicaid funds from being used to cover transition-related care was unconstitutional.

In its ruling, the court found that the provision in the Iowa Civil Rights Act prohibiting discrimination on the basis of gender identity extends to Medicaid, which is considered a “public accommodation.”

In response to that decision, Iowa lawmakers carved out a special exemption within the state’s public accommodations law that allowed government officials to refuse to allow taxpayer dollars to cover gender confirmation surgery, hormones, and other transition-related care, under the assumption that such procedures are not medically necessary.

That exemption, which was attached to a routine budget bill, was signed into law by Gov. Kim Reynolds (R) in May.

Friday’s lawsuit, filed on behalf of the LGBTQ rights organization One Iowa and two transgender plaintiffs: Aiden Vasquez, of southeast Iowa, and Mika Covington, of central Iowa, alleges that the exemption violates transgender people’s right to equal protection under the U.S. Constitution, and their inalienable right to liberty, safety, and happiness under the Iowa Constitution.

The lawsuit also argues that the law violates Iowa’s “single subject rule” requiring that all legislation passed by the Iowa General Assembly only deal with one subject “and matters properly connected therewith.”

Under the “single subject rule,” if a bill includes a separate subject that is not listed in its title, any provision dealing with the unlisted topics is considered void.

Both Vasquez and Covington are transgender, qualify for Medicaid, and have doctors who agree that receiving gender confirmation surgery is necessary to treat their gender dysphoria.

“This law reverts the State of Iowa back to its longstanding discriminatory policy and practice of denying transgender Iowans on Medicaid coverage for gender-affirming surgery, Rita Bettis Austen, the legal director of the ACLU of Iowa, said in a statement. “The law brings significant harm to our clients and others who rely on Medicaid and who desperately need this surgery. This is a matter of life and death.”

Bettis Austen also said the law has no basis in medicine or science, and violates the right to equal protection under the Iowa Constitution because it discriminates against people due to their gender identity.

The lawsuit comes one week after the Trump administration released a new regulation that would roll back LGBTQ protections within the Affordable Care Act by explicitly defining its prohibitions on sex-based discrimination in health care and insurance coverage as pertaining only to instances where someone is discriminated against based on their assigned sex at birth.

“No one should be denied the medical care they need, and that includes transgender individuals,” Daniel Hoffman-Zinnel, the executive director of One Iowa, said in a statement. “A patient’s health should always come first. Denying transgender people the medically necessary health care they need, as directed by their doctor, can contribute to depression, anxiety and increased risk of suicidal thoughts. Make no mistake, this law threatens lives.”

Vasquez said he was bringing the lawsuit in order to ensure that he and other transgender people are able to access medically necessary care.

“Now it’s time to join the front lines to stand up for my equality and wholeness, as well as for the rights of other transgender Iowans,” he said in a statement. “Tragically, society shames transgender people just for being who they are. But I’m not hiding anymore. I’m determined to help myself, and in that way, help others.”

“Gender-affirming surgery is not cosmetic surgery,” Covington said in a statement. “Getting the gender-affirming surgery that my doctors have determined is medically necessary for me will do nothing less than give me my life back. It will help me build a life in which my body is in harmony with my gender, so I can overcome the depression, lack of confidence, isolation, and other problems my gender dysphoria causes.

“It was very painful for me when the Iowa legislature passed this law,” Covington added. “All Iowans, regardless of income level, have the right to have medically necessary health care without discrimination because of who they are. It’s wrong to deny Iowans on Medicaid like me their medically necessary care just because we are transgender. This surgery is literally life-saving.”