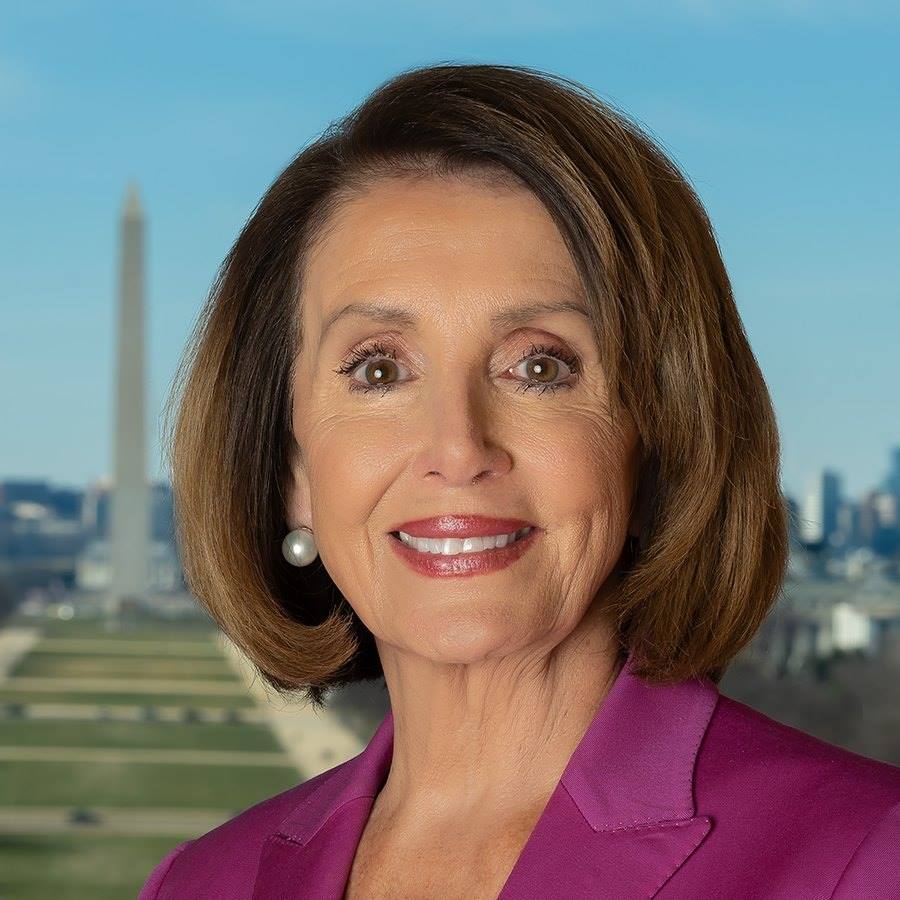 Speaker of the House Nancy Pelosi

Speaker Nancy Pelosi has criticized the Trump administration for its “bigoted” and “deadly” decision to allow healthcare workers to discriminate against LGBTQ people.

The new rule, announced last week, allows health care workers who have religious objections to certain medical procedures to refuse to provide or assist in providing that care.

It states: “You have the right under Federal law to decline to perform, assist in the performance of, refer for, undergo, or pay for certain health care‐related treatments, research, or services (such as abortion or assisted suicide, among others) that violate your conscience, religious beliefs, or moral convictions.”

While the HHS rule does not speak about treating LGBTQ patients, many civil rights advocates believe that the exemptions will not only be granted to health care workers who object to “assisting in the performance of” a gender confirmation surgery, but potentially will be interpreted by professionals and hospital administrators as allowing refusals to treat LGBTQ patients in general.

In a statement, Pelosi — a longtime LGBTQ advocate and ally — slammed the rule, saying it ‘greenlights’ discrimination against LGBTQ people.

“These bigoted rules are immoral, deeply discriminatory and downright deadly, greenlighting open discrimination in health care against LGTBQ Americans and directly threatening the well-being of millions,” Pelosi said. “Make no mistake: this is an open license to discriminate against Americans who already face serious, systemic discrimination.

“Since Day One, this Administration has waged a cruel campaign of intolerance and discrimination targeting the civil rights of our most vulnerable communities,” the Speaker continued. “House Democrats fully, flatly reject these attacks on LGBTQ Americans and on the rights of all Americans to get the health care they need and will fight these hateful actions.”

Pelosi’s comments were echoed by a number of LGBTQ organizations. Masen Davis, the CEO of Freedom for All Americans, noted that LGBTQ people have already been denied healthcare because of providers’ religious objections.

“All medical patients should have the basic ability to seek care and treatment without the fear of being turned away or facing discrimination because of who they are,” Davis said in a statement. “This new HHS rule means LGBTQ people and others could be denied lifesaving emergency care or crucial information and counseling about their best health care options. A patient’s health should always come first, and all Americans should be treated fairly when attempting to care for themselves and their loved ones.”

David Stacy, director of government affairs for the Human Rights Campaign, said in a statement that the “Trump-Pence administration’s latest attack threatens LGBTQ people” by allowing healthcare providers to “deny critical care based on personal beliefs.”

He continued: “The administration’s decision puts LGBTQ people at greater risk of being denied necessary and appropriate health care solely based on their sexual orientation or gender identity. Everyone deserves access to medically necessary care and should never be turned away because of who they are or who they love.”

Rhuaridh Marr is Metro Weekly's online editor. He can be reached at rmarr@metroweekly.com.
← Previous Story Pete Buttigieg interrupted by anti-gay protesters in Dallas
Next Story → Transgender woman’s face left paralyzed after being severely beaten in Denver