Supporting and Mentoring Youth Advocates and Leaders, the LGBTQ youth advocacy organization for the D.C. area, has announced they will open a second house for LGBTQ-identifying youth who are experiencing homelessness sometime this spring.

The new house, located in Southeast D.C.’s Ward 8, will house 14 beds, bringing the total number of spots available for homeless youth to 26 between the two houses.

An exact date for the shelter’s ribbon-cutting ceremony has not been decided yet, as the house needs a few more renovation projects to be completed, including the rewiring of the house for electricity. SMYAL is also hoping to enlist volunteers to help build furniture in the weeks ahead of the house’s official opening.

SMYAL originally launched its Youth Housing Program in January 2017 in response to the staggering number of homeless LGBTQ youth in the nation’s capital.

According to the 2018 Homeless Youth Census, 38% of of homeless youth aged 18 to 24 in the District identify as LGBTQ, just slightly below the national average of 40%.

“I’m proud to announce this program as a SMYAL board member because it is in line with my work at the Obama White House to create national protections for LGBTQ people,” SMYAL Board Member Raffi Freedman-Gurspan said in a statement.

Freedman-Gurspan’s commitment to LGBTQ homelessness was demonstrated during her time as the first openly transgender staffer to serve in theWhite House, where she served as President Obama’s Outreach and Recruitment Director for Presidential Personnel. While in the administration, she was instrumental in pushing for the Department of Housing and Urban Development to adopt the Equal Access Rule granting transgender people the ability to access shelters consistent with their gender identity.

“Transgender people still face higher rates of housing discrimination, unemployment, and access to services,” Freedman-Gurspan said. “This program, which is designed to meet the unique needs of LGBTQ youth, stands as an example of how to holistically support our community.”

SMYAL’s expanded housing options are made possible by a grant from the D.C. Department of Human Services. In the two years since the program first launched, seven residents have successfully graduated from the program, which provides not only housing but case management (including for a year after leaving the program), support services, and classes focusing on job readiness, life skills, and financial literacy.

“SMYAL once agains rises to the challenge of meeting one of the greatest unmet needs of LGBTQ youth in D.C. with this second and largest expansion of our housing program,” Sultan Shakir, the organization’s executive director, said in a statement. “This program is one of the most comprehensive in the region in that it holistically supports a youth’s development in their education, job readiness, mental health, physical health, and most importantly, taps into their inherent sense of resilience to create a path from homelessness to independence.”

D.C. Councilmember Trayon White (D), who represents the ward where the new house is located, praised the expansion of SMYAL’s housing program, which is often utilized by youth who experience familial rejection after coming out.

“Having seen the number of LGBTQ youth in Ward 8 struggling to find employment and housing, I testified publicly about the need for more programming to address the LGBTQ homelessness crisis in DC and specifically in Ward 8,” White said in a statement. “I’m proud to work with SMYAL to meet this critical challenge in our Ward for youth who have nowhere else to turn.”

See also: Almost half of all transgender Southerners say they experience “high levels of violence”

SMYAL Board of Directors Appoints Erin Whelan as Executive Director

Whelan, the former director of housing and homeless services at a Texas nonprofit, will start in her new role on September 1. 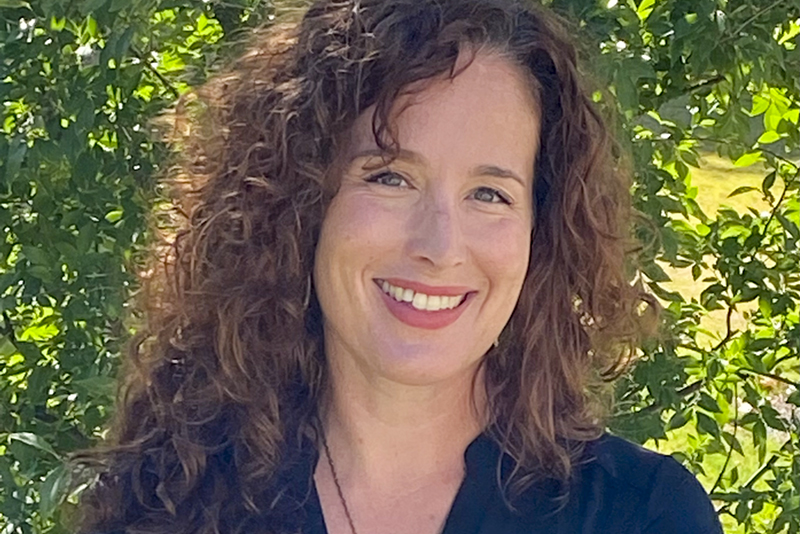 The Board of Directors of Supporting and Mentoring Youth Advocates and Leaders, the D.C.-area nonprofit that provides support services and leadership opportunities to LGBTQ youth, has named Erin Whelan, a licensed professional counselor and licensed child care administrator with experience in the nonprofit world, as the organization's newest executive director.

Whelan, who has nearly 20 years of experience in nonprofit management, previously served as the director of housing and homeless services at LifeWorks, an Austin-based service provider for LGBTQ youth in Texas, where she oversaw a program with a $11.5 million budget.