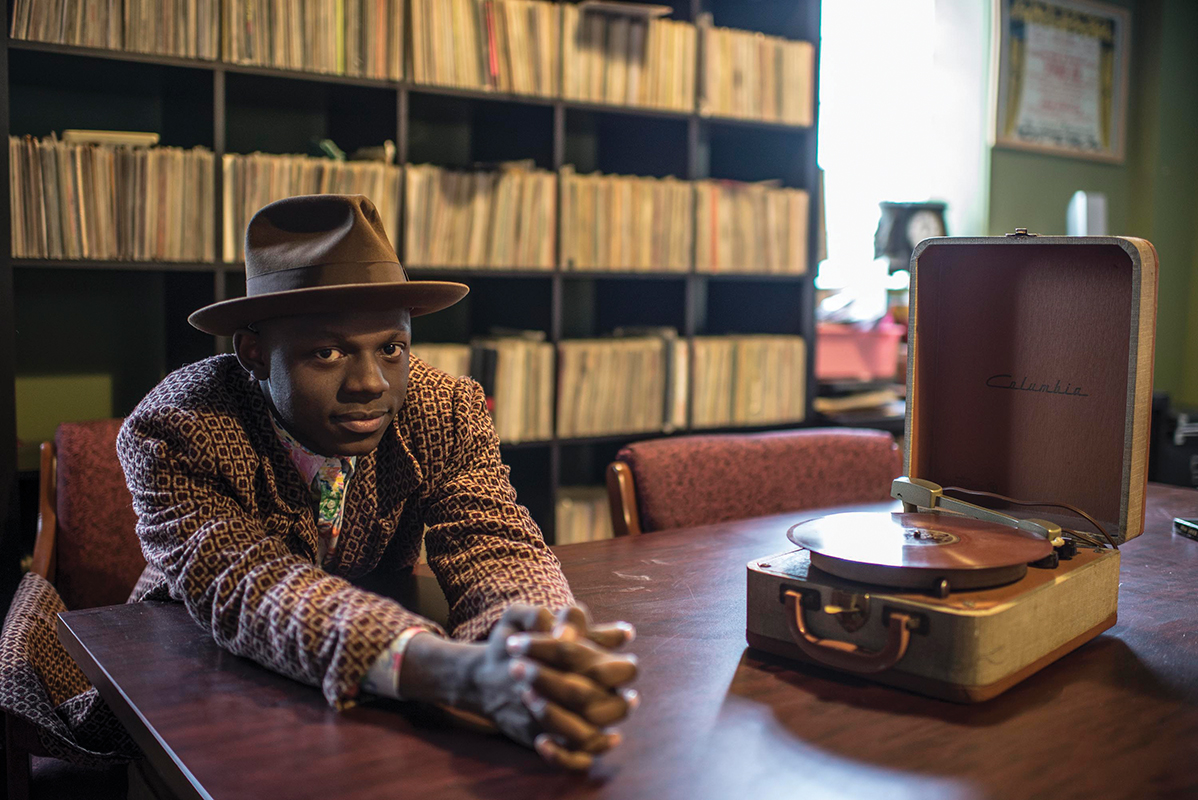 Works that explore and examine the idea of America through the eyes of an outsider are in steady supply, but Kenyan-born J.S. Ondara brings something more sophisticated to the table. Since arriving in the United States in 2013, he has spent the better part of his adult life in Minnesota — incidentally, the home state of his idol Bob Dylan. This connection, at least according to Ondara, is no coincidence. Ondara is a diligent student of the mid-century folk revival, giving him a strong appreciation for the tradition’s simple yet affecting narratives and its tradition of social commentary delivered via everyday stories and scenes.

His music stands out for combining the influence of several decades of Americana with an outsider’s perspective and his own personal sensitivity and passion for the genre. His debut album, Tales of America (★★★★), is as much a personal meditation as it is a look at the complexities of his adopted country under a magnifying glass, wavering between the curiosity of a newcomer and the complicated affection of an insider.

By grounding himself so firmly in the American folk tradition, Ondara has staked the reputation of his debut on his ability as a storyteller. Tales is a series of stories told methodically and strung together with care, delivered with a rich, versatile tenor that slips in and out of a distinctly haunting falsetto.

Most of the album consists solely of vocals paired with acoustic guitar, with only minimal padding, a little choral line here, a subtle strings section over there. Ondara moves along at an easy, unhurried pace, allowing the lyrics to deliver the emotional punch of his otherwise fairly laid-back songs. In another tip of the hat to folk and Americana, the minimal reliance on embellishment proves to be an effective choice, allowing his voice to take center stage. Probably by design, the sparse production evokes the early career of Bob Dylan, long a source of inspiration for Ondara and an ever-present influence on this album. Ondara has named other songwriters as influences, including Damien Rice, Ryan Adams, and Neil Young, who he happens to be touring with this year. Dylan, however, is the one he returns to over and over, taking inspiration from his simple yet powerfully evocative songwriting style. 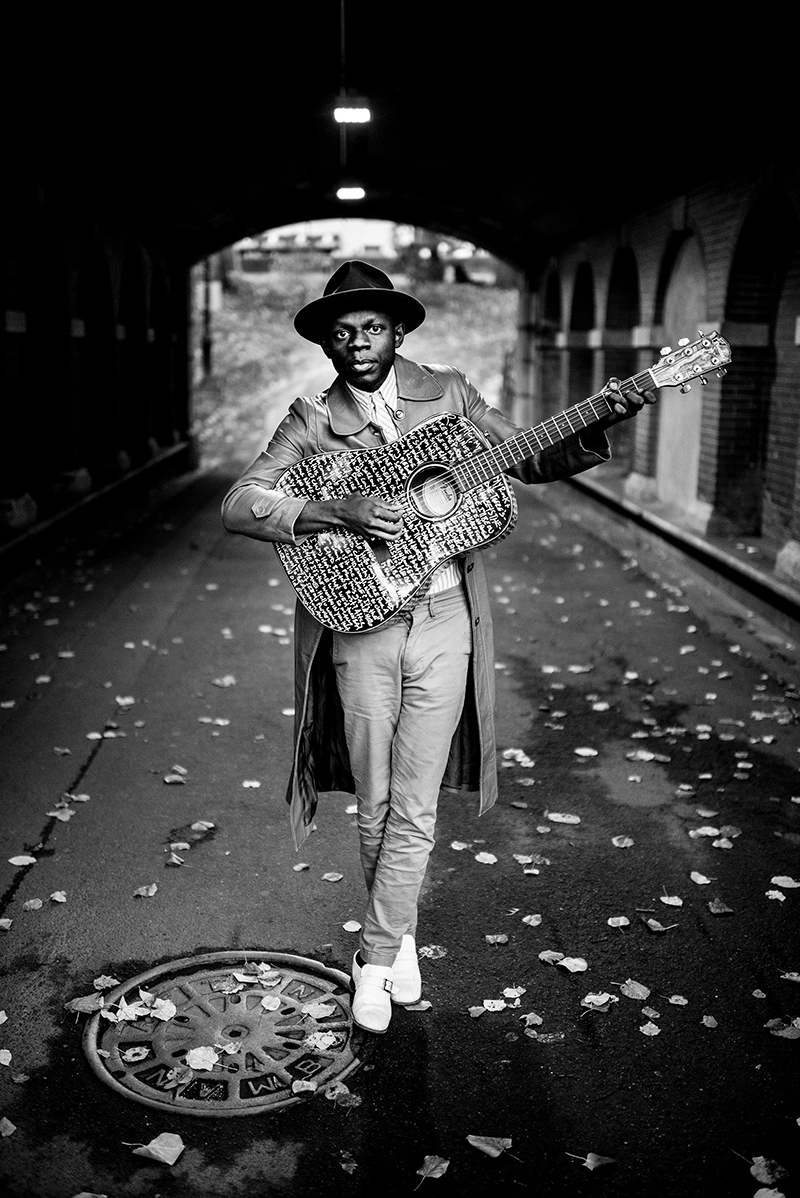 Ondara draws from one the best tendencies of folk, observing the most ordinary everyday subjects with a sympathetic eye and pointing out their beauty, uniqueness, absurdity and even horror. “Days of Insanity” is a deadpan description of a world turned on its head, in which laconic Ondara observes that “there is a lion on the ocean bed, mating with the whale.” “Master O’Connor,” on the other hand, is an ambiguous yet haunting song carrying an implication of assault. A vein of subtle yet pointed social critique runs through Tales, apparent from the opener, “American Dream,” which turns the phrase sideways, treating the elusive idea as more of a vaguely sinister phantasm.

The album sets the promise and the idea of America in palpable tension with the country’s realities and contradictions, a tension that is neatly summed up in the closing track, “God Bless America.” “Will you let me in, or are you at capacity,” Ondara wonders out loud, giving voice to the sense of precarity lurking in the back of his mind, his voice softening and cracking over the chorus line, “Oh God bless America, this heartache of mine.”

Ondara does place himself within some narrow confines in his debut, but what he does within them allows him to put all his strengths on display. This box, after all, is one with a rich history and tradition from which he draws constantly and, in the process, makes it his own. Above all, folk is a genre that rewards keen observers with a gift for storytelling, which is what really makes Ondara shine here. Tales of America is as much an homage to an era in American music history as it is a loving and thoughtful take on its legacy.

In less capable hands, this approach could have easily produced a forgettable redux of the early years of Americana, but Ondara’s uniquely haunting vocals and subtly powerful lyrics set him apart and promise that this will be a folk artist to watch.

Tales of America can be purchased on Amazon.com and iTunes, and is available on most major streaming services.