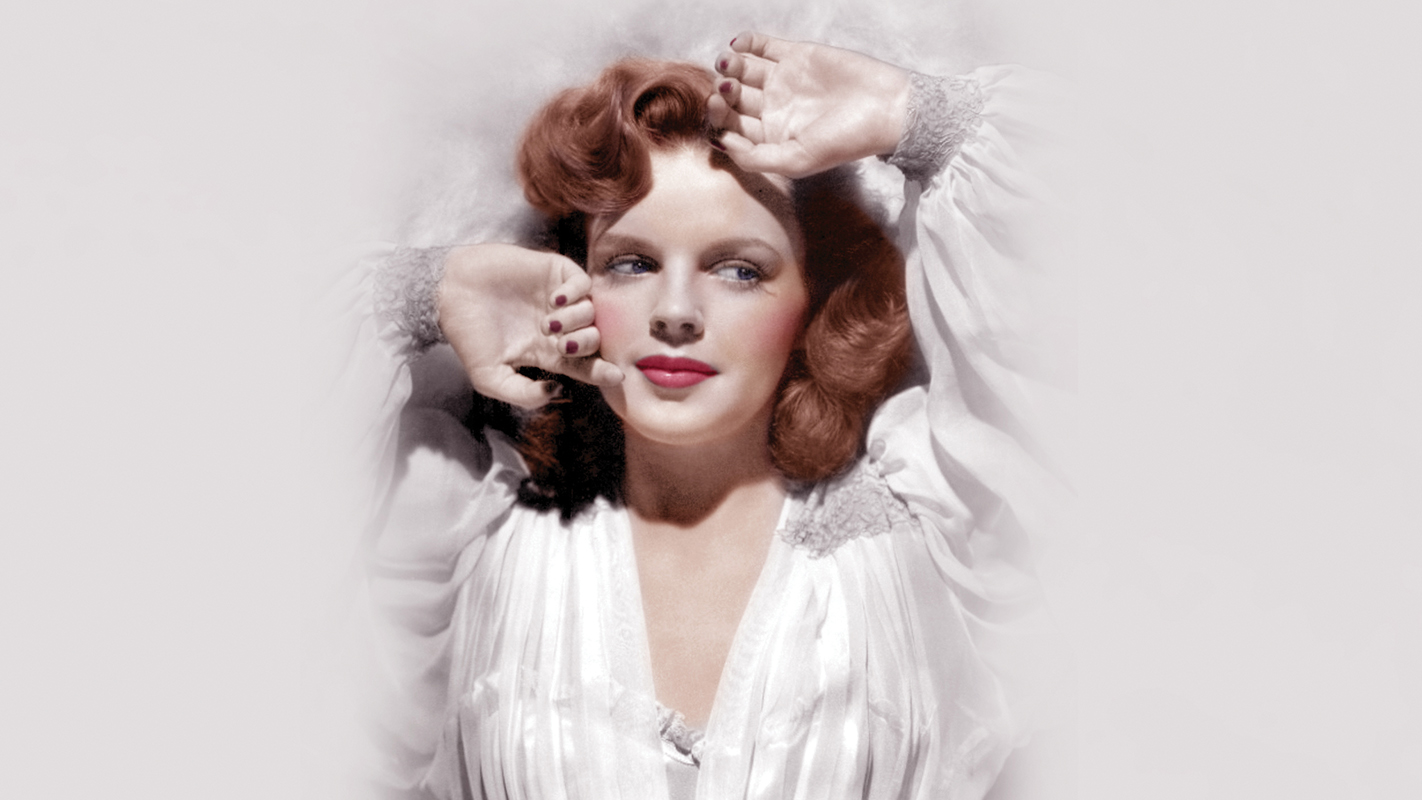 Why is the National Symphony paying tribute to Judy Garland this month of all months? The answer lies a half-century ago.

“June is the month that Judy was born in, [and] she died on June 22, fifty years ago,” says Principal Pops Conductor Steven Reineke. “Her funeral was on June 27, the night before our first concert, June 28 — [and] of course, the Stonewall Riots happened 50 years ago. There’s been a great amount of urban folklore that the grief over Judy’s death and funeral helped spur on the Stonewall Riots.”

Reineke, who is gay, says “there’s no denying that Judy was truly a gay icon. You’ve got to think of the term ‘Friend of Dorothy'” — the old euphemism named after Garland’s character in the American classic The Wizard of Oz. “So it’s just a whole bunch of nice connective tissue tying in to celebrate Pride month, and to celebrate 50 years of the loss of this great artist.”

The evening is modeled after a 2011 concert Reineke led with the New York Pops marking “50 years after Judy’s very famous Carnegie Hall appearance” — the 1961 comeback performance that begat a Grammy-winning live double album and featured 26 of Garland’s most popular staples and signatures. Featuring three strong vocalists, the aim is for “a song-for-song recreation” that goes beyond mere imitation.

“There will never be another Judy Garland,” Reineke says. “So I would never go into something like this trying to pick somebody that would be like Judy. She was just so singular in her vocal quality, and her style of entertainment. I wanted three very different artists that would be able to put their own spin on these great songs, to pay tribute to such an amazing entertainer.”

Reineke recruited two-time Tony-nominated singer Laura Osnes (Bonnie & Clyde, Rodgers + Hammerstein’s Cinderella), calling her “a wonderful Broadway soprano [with] one of the most gorgeous voices there is.” Also on tap is fellow Broadway veteran Capathia Jenkins (Newsies and Caroline, or Change), a “very soulful” vocalist as well as an “audience favorite” from previous guest turns with the NSO.

Finally, there’s Jimmie Herrod, a Portland, Oregon-based jazz professor who regularly performs with Pink Martini. Herrod has “a ridiculous voice,” and “sings in Judy’s keys.” “I’m really excited to have him on board, doing this as well. I thought having a guy put his spin on these songs would be a nice touch.”