Alabama mayor who said gays should be executed is seeking reelection

Mark Chambers ignored calls to step down, saying his comments about "killing them" were taken out of context 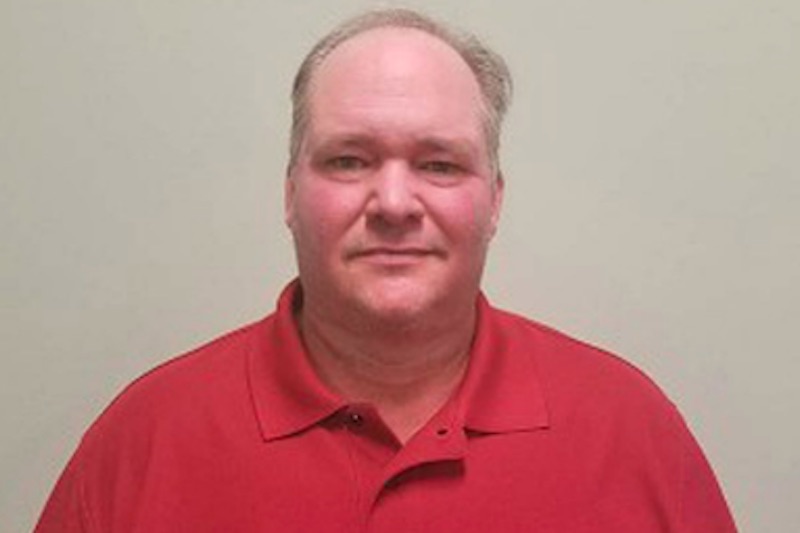 An Alabama mayor who argued that gay people should be killed has announced he plans to seek reelection.

Carbon Hill Mayor Mark Chambers, a Republican, came under fire in June after he shared a meme complaining about “homosexuals” and “transvestites.”

In the comments underneath, Chambers wrote, “The only way to change it would be to kill the problem out. I know it’s bad to say but without killing them out there’s no way to fix it.”

At a council meeting in Carbon Hill on Monday, two councilmembers — McClain Burrough and Chandler Gann — resigned in protest over Chambers’ comments.

According to the Montgomery Advertiser, protesters also staged a “die-in” during the meeting and confronted Chambers about his comments, with one person asking the mayor how he would kill them.

Despite the resignations and protests, the mayor refused to step down, instead announcing that he would seek reelection.

After the meeting ended, Chambers left the building to the sounds of protesters demanding he resign.

Local resident Rawsy McCollum told the Advertiser that Chambers met with some of the protesters prior to the meeting and apologized for anti-gay comments, but said that they shouldn’t have been made public.

McCollum said the mayor shouldn’t have made the comments in the first place, instead urging for Chambers to be removed from office.

“If you can impeach the president of the United States, you should be able to move the mayor in this little 1-red-light town,” McCollum told the Advertiser.

Speaking to local news station WBRC, he then said they should not have been public and were taken out of context, before launching into an anti-immigration rant in which he called immigrants “ungrateful” and said they were taking over the country.

He later apologized, reiterating that his Facebook posts were “taken out of context” and were not “targeting the LGBTQ community.”

Rhuaridh Marr is Metro Weekly's online editor. He can be reached at rmarr@metroweekly.com.
← Previous Story Lesbian soccer player Megan Rapinoe would beat Trump in 2020, poll finds
Next Story → Christian dressmaker refuses to serve lesbian couple, tells them to be heterosexual