Bronx Councilman still opposes marriage equality and LGBTQ rights, but doesn't "hate" anybody in his community 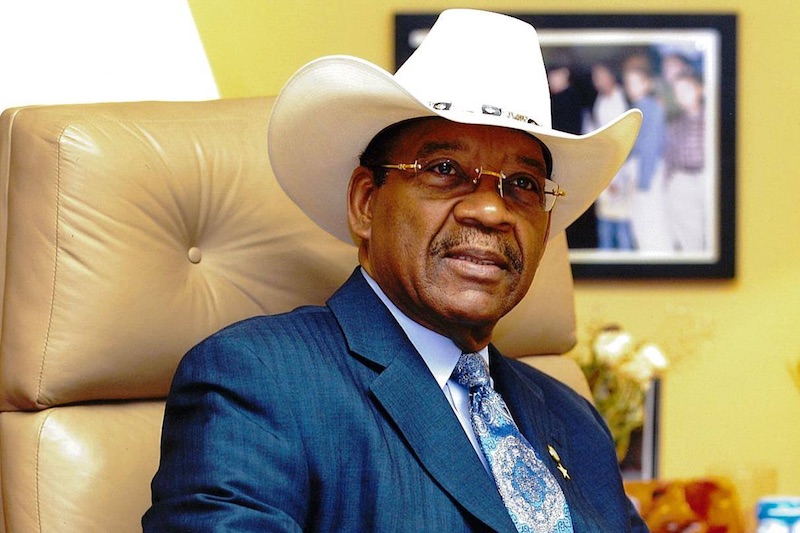 But Diaz, a 76-year-old Pentecostal minister who’s running to represent New York’s 15th Congressional District in Congress in 2020, says that just because he has firm beliefs on social issues doesn’t mean he’s incapable of delivering for the community, including its LGBTQ members.

According to the Norwood News, a biweekly community newspaper serving the northwest Bronx, Diaz allocated nearly $11,000 from the Fiscal Year 2020 budget to two prominent LGBTQ groups.

Diaz also gave the same amounts to both organizations in the Fiscal Year 2019 budget — but doesn’t find that unusual or remarkable.

“Why did I give money to these groups? Because they need it,” he told the Norwood News.

“Nobody can tell me that I’m not helping people,” Diaz added. “I help people. Everyone. Gay, straight, whatever. I help people. Black, Hispanic. I help everyone. I create jobs for everyone. I do not exclude anyone.”

Rick Mueller, the founder of Pride Not Prejudice, defended taking the money from Diaz, saying: “I’m not going to deny the money. He is giving me money to go around to schools in his district and help gay people.”

Diaz has a long history of opposing LGBTQ rights during his political career, which included a 14-year stint in the New York State Senate, where he was one of the chief opponents of a bill to legalize marriage equality, both in 2009 — when the bill failed — and in 2011, when it was passed and signed into law by Gov. Andrew Cuomo. That same year, he held a rally against same-sex marriage.

Diaz also voted against a law, known as GENDA, to expand protections for transgender and nonbinary New Yorkers, in committee in 2018, just before he left to run for City Council.

In 2003, he sued to stop a planned expansion of Harvey Milk High School, a school for LGBTQ students. Earlier this year, he was effectively stripped of a committee chairmanship after he made statements that the Council is “controlled by the homosexual community.”

Ritchie Torres, a fellow City Councilman who is competing against Diaz for the 15th District seat in Congress, has previously attacked Diaz for his record — particularly on social issues — and his support of President Donald Trump.

In a campaign announcement video, Torres, who is openly gay, cast the choice between himself and Diaz as a series of contrasts, including “[b]etween an LGBT trailblazer and a vicious homophobe.”

But Diaz maintains he can oppose same-sex marriage and the expansion of LGBTQ rights and still be an effective public servant.