Four million people danced, celebrated, and remembered the past during WorldPride and Stonewall 50 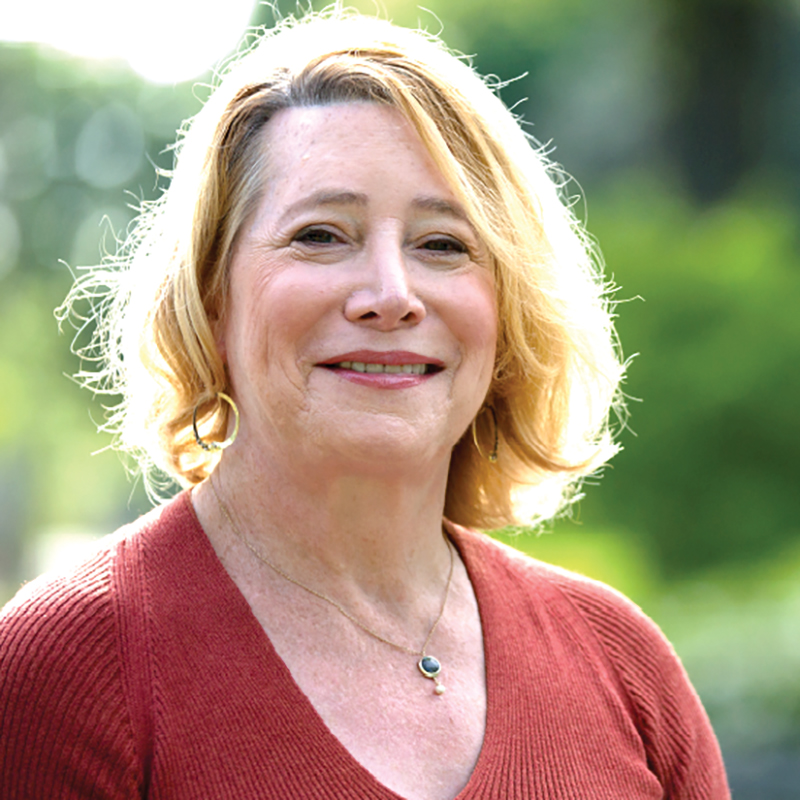 The streets of New York were ablaze with color two weekends ago. Millions of revelers and demonstrators ensured visibility, fifty years after the black-and-white fog of a shift in consciousness of a subterranean community ready to burst forth. Subterranean no more, it’s hard to imagine the color ever fading again.

Yes, those of us present at that catalytic moment can imagine, because of our memories of pain and fear, but this celebration was not for us. It was for them, the subsequent generations, for whom we swore we would create a world in which they would not have to live in shame as we had. To a large degree, we have succeeded.

Life is not unicorns and rainbows for all members of our community, but one thing is true: in this era of hyperconnectivity no one need long believe that they are alone, and, therefore, no longer need to live in solitary shame. That, after all, is the purpose of Pride. Fifty years ago the shouts were for no more shame, and a year later the first parade made that point emphatically. The more people who came out, the less the need for those left behind to remain mired in shame. That trend has continued, to the point that across the globe, and particularly in New York at World Pride, where it seemed everybody was out. The Uprising was the seed of the formation of a community. That community showed up then, and its descendants showed up now.

No subway car was without its Pride. No building failed to project or reflect the Pride of others. It was visible in SoHo and Jackson Heights, Fifth Avenue and the ballpark. It was unavoidable. And while not everyone in the city was there to celebrate, they were swept up anyway.

For the most part, there were no visible divisions. Yes, there were competing parades on Sunday, but they didn’t cross paths to conflict. Ironically, the Queer Liberation parade Sunday morning went off without a hitch, while the WorldPride afternoon parade was delayed for many hours. That division, with the Queers vs. the Corporates, the revolutionaries vs. the assimilationists, is 50 years old, as old as the movement. The first parade was replete with radical gestures among the exuberance of the freedom of being out, and those two strains flowed in parallel for the next half-century, jostling for position, competing but always pointing towards the same goal. Politics is an inside/outside game, and the gay rights movement, writ large, is part of those American politics. Both are absolutely necessary, and the obnoxiousness each side occasionally feels about the other is the price of admission.

It’s hard for me personally to accept that fifty years have passed. I know everyone feels this way at some point, with time passing more quickly as we age, but I was repeatedly overwhelmed by that fact, and by the contrast with that night in 1969. I’m lucky to be alive — I suffered a cardiac arrest as a teen due to my intersex condition, and had my share of PTSD and closeted despair as an adult when I considered ending it all. Just to be alive is thrilling and shocking at the same time.

I know I’m not alone. I sought out other veterans at the Friday night rally at the Stonewall Inn, in synagogue that night with an LGBTQ congregation, in subway cars all weekend, and along both parade routes on Sunday. I even wondered what the ’69 World Champion Mets, honored at the new Shea Stadium (no, I won’t use the corporate name), thought about their celebration occurring on the weekend of the 50th anniversary of the Uprising. They lived through it all, too. Did any of them want to come out? Ron Swoboda gay? Probably not. But that was the summer of miracles, of moon landings and massive rock festivals and world championships, and an American awakening.

I remember the chaos of those years, and looking back people remark just how tumultuous it all was. For those living through it, however, it had taken on a feeling of normality. Those were our lives then — we could no more transport out of them to a different reality than we can pretend all is well with the world today.

But shame is crippling, and those first moments allowed some of us to feel the stirrings of self-awareness, while others burst forth. I was one of the cowards that night, torn between my inner self and my determination to build a career and family. I look back at my pusillanimous behavior and cringe at times — then a school friend reminds me that I could easily have been kicked to the street or killed. I look at the Milks and Johnsons and Fouratts and Kamenys of that era and admire their courage; some of them look at my cohort and admire ours for creating lives of value that were then instrumental in making progress. Revolutionaries vs. Integrationists, yin vs. yang, Mets vs. Yankees (it is New York, after all). It takes everyone.

I find it worthy of note that July 2 was the tenth anniversary of the publication in this magazine of the cover story on “The Dallas Principles,” which set forth the LGBTQ agenda for the Obama administration. We haven’t accomplished all the goals set forth, particularly with respect to racial inequities, but we’ve made great progress since. This celebration is a recognition of much of that success.

There were, for an event of an estimated four million people, few confrontations and conflicts. I didn’t witness any acts of anti-Semitism. There were some unfortunate signs of trans homophobia and an episode of minor racial conflict at the Stonewall Inn itself between a black trans woman and a predominantly white gay crowd, which passed when cooler heads prevailed.

To paraphrase Max Yasgur, of Bethel, New York, the important thing that you’ve proven to the world is that four million kids — and I call you kids because I have children who are older than you — four million young people can get together and have three days of fun and music and have nothing but fun and music while taking time to recognize the progress made, the challenges ahead, and those who’ve passed along the way towards making this country, and our world, a better place. And bless you for it!

Dana Beyer is the recently retired executive director of Gender Rights Maryland. She has served on numerous regional and national LGBTQ boards, led the campaigns to pass the Maryland gender identity bills, and was instrumental in having Gender Identity Disorder removed from the DSM in 2011. She can be reached at danamd@danabeyer.com.

← Previous Story Forum: The Spark of Stonewall
Next Story → Forum: Decriminalizing and destigmatizing sex work will make the District safer for transgender women