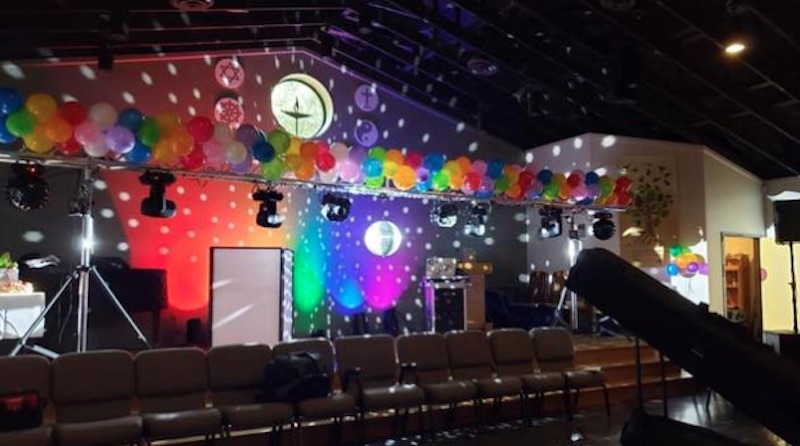 A Jacksonville-area church hosted a Pride Prom for LGBTQ teens after the Jacksonville Public Library, which was supposed to host the event, canceled due to safety concerns.

The library’s Willowbranch branch originally announced plans for the prom on Facebook on June 4.

But on June 21, blogger Elizabeth Johnston, known as “Activist Mommy,” listed the branch’s phone number and encouraged her followers to “express your disgust that this perversion is taking place in a taxpayer-funded library!”

Johnston’s call was echoed by a group of religious conservatives called Biblical Concepts Ministries, which promotes socially conservative stances on public policy and defends “religious freedom” through its work.

The group sent out an email asking local pastors and their congregations to contact the mayor and city council to object to having a taxpayer-funded public library host an LGBTQ-themed event.

The group’s founder, Raymond Johnson, told News4JAX that “we’re absolutely opposed to anything like this.”

“I can’t stop private activity,” he said, “but what I can do is call attention to public tax dollars or public city-sponsored facilities that are participating in an inappropriate event for children.”

Under public pressure, and barraged with phone calls and emails, the Jacksonville Public Library eventually decided to cancel the event.

In a Facebook statement announcing the cancellation, the library said that it “promotes inclusivity and acceptance of all people, regardless of sexual orientation” but that after hearing of physical threats to the young participants, it decided to cancel.

But some LGBTQ activists protested the cancellation, arguing that there was never any real threat and calling for the ouster of Tim Rogers, the director of the Jacksonville Public Library.

Rogers later stood by his decision to cancel the event, citing his desire to protect the “emotional and physical safety of the kids” that would have attended the sold-out event.

While that could have been the end of the story, the board of the Buckman Bridge Unitarian Universalist Church unanimously voted to host the event. 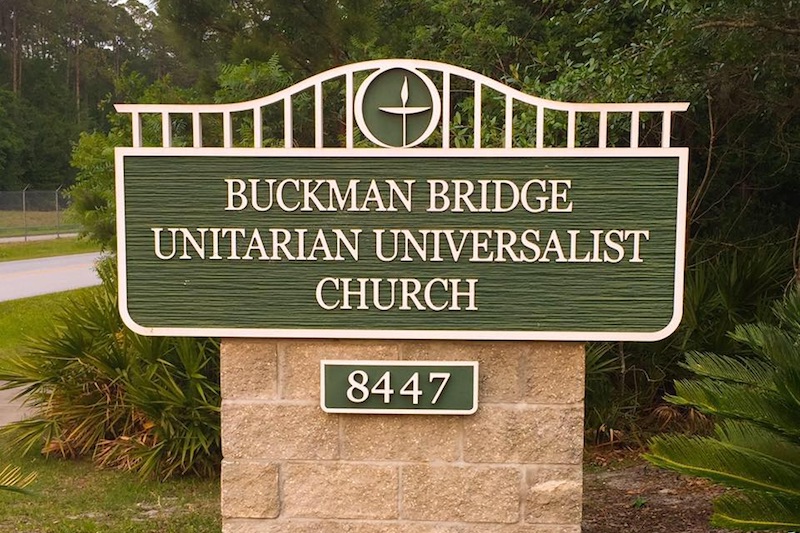 “It was the right thing to do,” Grace Repass, the church’s past president, told The Washington Post. “The LGBTQIA+ youth in our community deserve to have their prom and we wanted to support them.

“We see our church as a safe place for people who are figuring out who they are,” Repass added. “Our Unitarian Universalist values call us to respect the inherent worth and dignity of every person. So, it’s a matter of integrity — to act in alignment with who we say we are.”

Beatrice Palmer, the event’s emcee, who performs as “BeBe Deluxe,” told News4JAX that the prom was a success despite the library’s cancellation.

“There were absolutely no causes for concern and no religious hate group protestors in attendance,” Palmer said. The inside was so positive and electric,” Palmer said. “Everyone was smiling. Lots of moms were crying happy tears. … The kids were dancing and laughing and making new friends. [I] heard from proud moms that some of the youth had never met another gay person their age before and this event helped them make friends.”

John Riley is the local news reporter for Metro Weekly. He can be reached at jriley@metroweekly.com
← Previous Story Border agents allegedly forced Honduran man to hold “I like men” sign
Next Story → Anti-gay Alabama pastor confesses in church to molesting underage boy