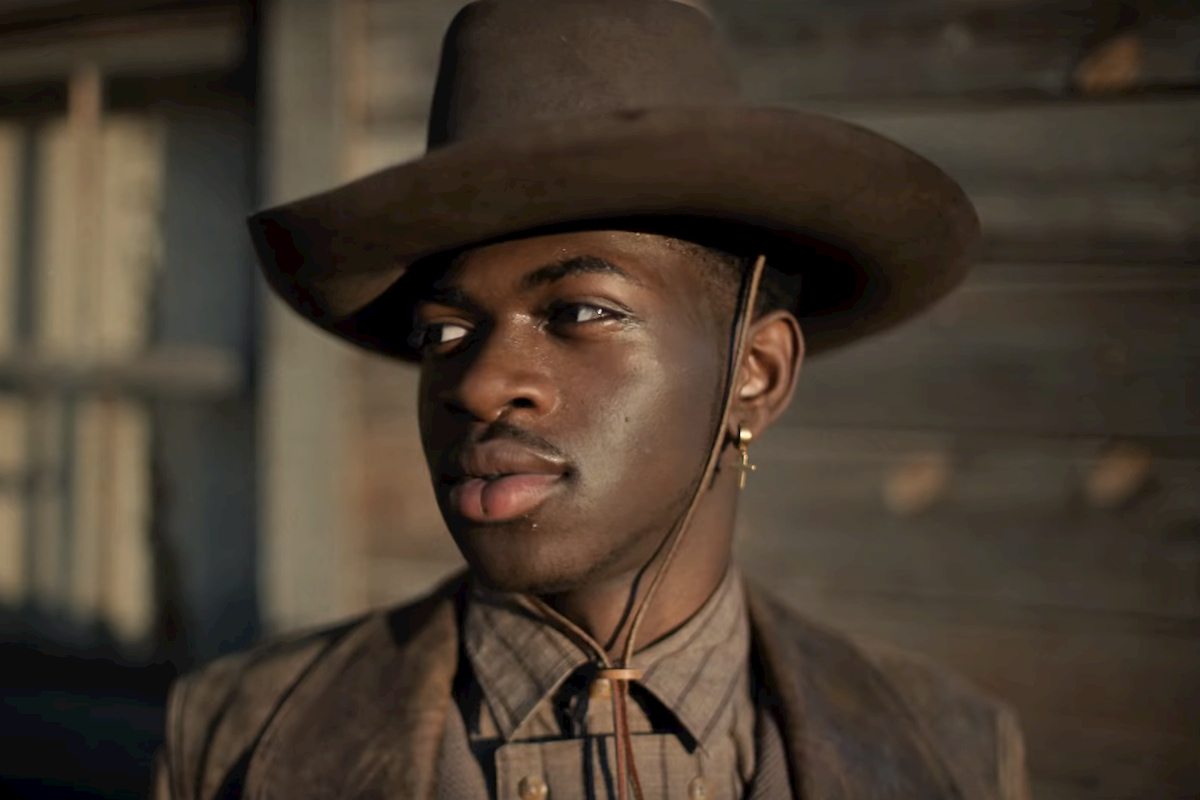 Lil Nas X, the 20-year-old rapper known for the world-conquering hip-hop smash “Old Town Road,” has come out as LGBTQ in a series of tweets.

The rapper ended the tweet with the rainbow emoji.

In the song, Lil Nas X sings: “Ain’t no more actin’, man that forecast say I should just let me grow/No more red light for me, baby, only green, I gotta go/Pack my past up in the back, oh, let my future take a hold/This is what I gotta do, can’t be regrettin’ when I’m old.”

But apparently directing his fans to the lyrics didn’t quite send the message he’d hoped for.

In a follow up, Lil Nas X tweeted out the cover art for 7, cropping in to show one of the skyscrapers in the background lit up in the colors of the LGBTQ Pride flag.

“Deadass thought I made it obvious,” he tweeted.

deadass thought i made it obvious pic.twitter.com/HFCbVqBkLM

While Lil Nas X, real name Montero Lamar Hill, refrained from clarifying where he falls on the LGBTQ spectrum, his coming out is nonetheless notable in a music industry that still lacks out LGBTQ artists.

And while there has been some backlash from a few rotten eggs on social media, Lil Nas X’s Twitter account has also been flooded with supportive messages.

the L in LGBTQ is for Lil Nas X

Out of the closet, on top of the charts, rich, and famous. WHO ELSE IS DOING IT?!?!

Proud of you! Sorry you had to deal with the people trying to force you to say it before you were ready, but I’m so glad you were still able to do it on your own terms! 🌈🌈🌈

In addition to the outpouring of support, Lil Nas X has even more reason to celebrate: “Old Town Road” has now been certified 3x Platinum, and has spent thirteen weeks at the top of the Billboard Hot 100 — the longest continuous run in the #1 spot of any hip-hop track ever.

The song, in both its original format and a remix featuring Billy Ray Cyrus, has topped the charts in countries around the world, including Canada, the United Kingdom, Australia, France, and Germany.