Democratic presidential candidate Pete Buttigieg raised $24.8 million from 294,000 people during the second quarter of 2019, his campaign said in an email to supporters on Monday.

The campaign says it has received money from more than 400,000 total unique donors in total, including 230,000 new donors in the second quarter alone. The average contribution size is $47.42, Meagher added.

The amount raised by Buttigieg is more than triple the $7 million he raised during the first three months of 2019.

“This fundraising report shows that Pete’s message is resonating with Americans, and it’s proof that we are building an organization that can compete,” Buttigieg’s campaign manger wrote in the email.

Buttigieg previously formed an exploratory committee in January and launched his official campaign in April, after the first quarter was over.

His campaign set a goal of $15 million for the second quarter, but shortly after performing well at a CNN town hall in March, his candidacy became so popular that his percentage of support from Democratic voters rose into the high single digits, putting him into third or fourth out of 24 total candidates, depending on the poll.

Buttigieg has spent a considerable amount of time raising money at in-person fundraisers over the past three months, headlining more than 70 of them, a Buttigieg aide told CNN.

His husband, Chasten, who has amassed a large number of followers on social media and has become popular in his own right, has also held several fundraisers on his husband’s behalf.

Buttigieg is next scheduled to headline an event in the gay resort town of Provincetown, Mass., on July 5. The event is being hosted by prominent gay party planner Bryan Rafanelli, and his husband, Mark Walsh, a former State Department official. Both men are longtime Democratic donors with ties to Bill and Hillary Clinton.

The following day, Buttigieg is slated to appear at a Nantucket event hosted by Hollywood producer Armyan Bernstein and his wife, Christine; Rufus Gifford, the openly gay former ambassador to Denmark during the Obama administration; and billionaire Canadian investor Gerry Schwartz and his wife Heather Reisman.

Buttigieg recently made history by becoming the first openly gay person to participate in a televised presidential debate.

He also subsequently made history as the first person to mention their same sex-spouse in a debate, calling out his marriage to husband Chasten while noting the importance of the Supreme Court.

“I have the experience of being in a marriage that is possible by a single vote on the Supreme Court,” he said.

“Fifty years ago, queer people of color and trans people led a riot that sparked a revolution — and now we build on that legacy by endorsing Mayor Pete Buttigieg for President of the United States,” Annise Parker, the president and CEO of the LGBTQ Victory Fund, said in a statement. 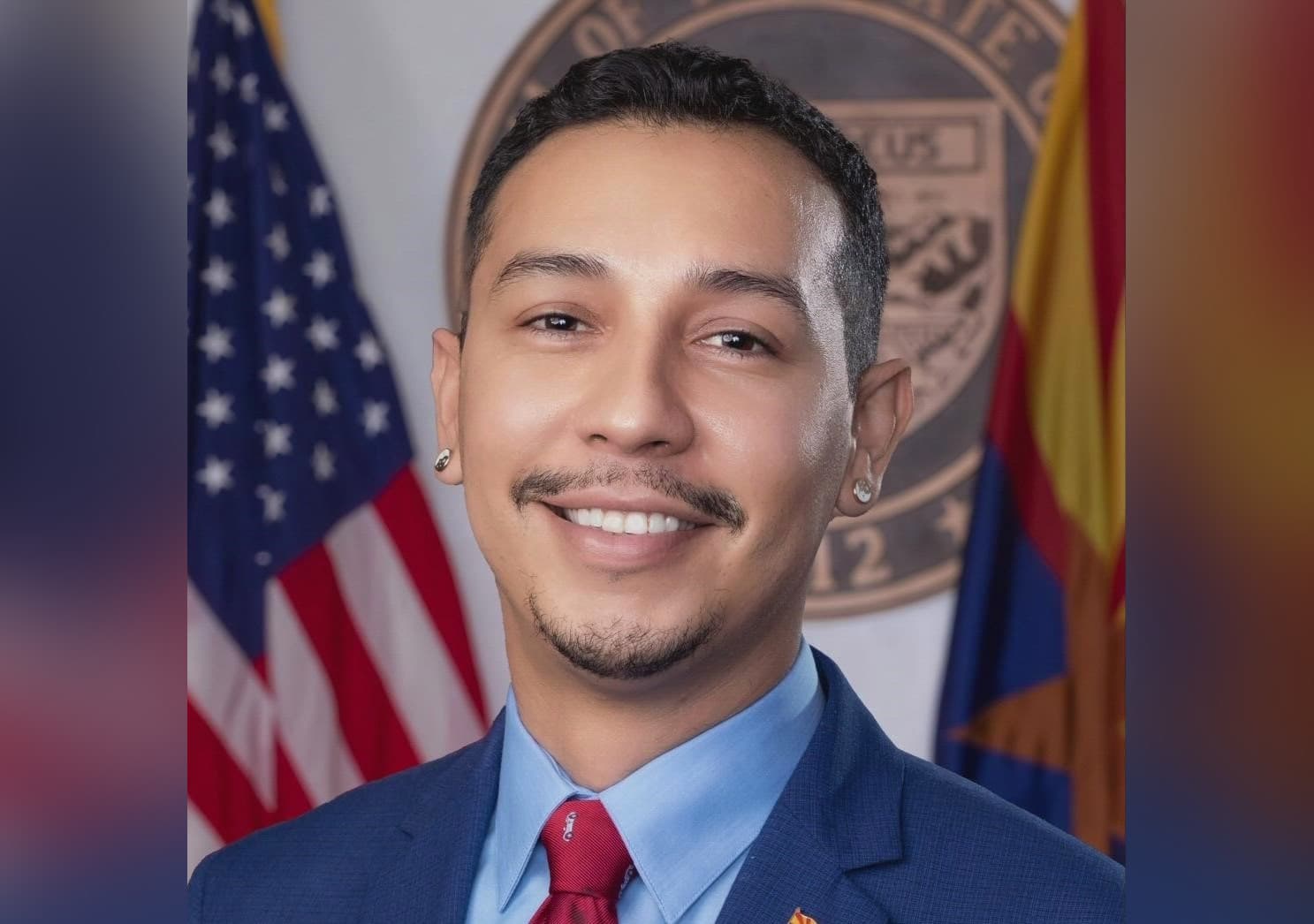