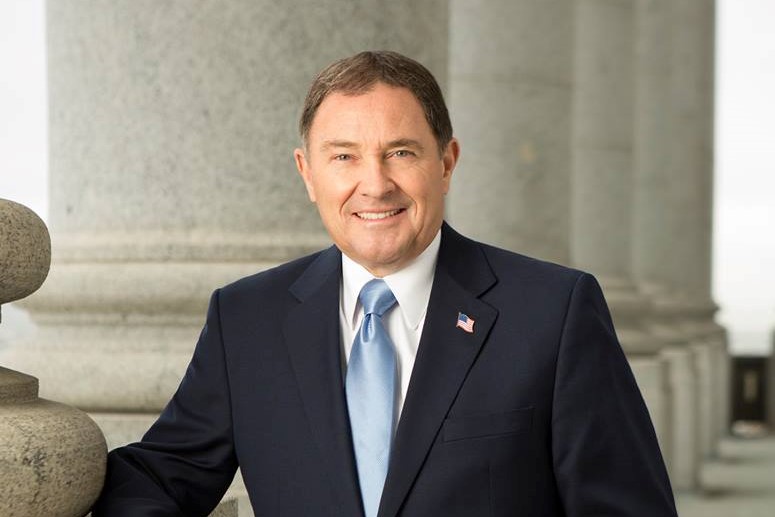 Utah psychologists could be prohibited from practicing conversion therapy on minors if a proposed rule on “unprofessional conduct” is approved in the coming months.

The proposal, crafted by an advisory board to the state’s professional licensing division and made public last week, would expand the definition of unprofessional conduct to include “engaging in or attempting to engage in the practice of sexual orientation change efforts of gender identity change efforts with a client who is less than 18 years old.”

Those found guilty of engaging in such behavior could have their professional licenses suspended, restricted, or even yanked altogether. Under Utah law, state regulators could also put an offender on probation or issue a public reprimand, reports The Salt Lake Tribune.

Final determination on the rule and its wording will be made by the Division of Occupational and Professional Licensing.

It will then be reviewed by the psychologist licensing board, the Social Worker Licensing Board, the Clinical Mental Health Counselor Board, and Family Therapist Licensing Board. A DOPL spokeswoman told the Tribune that those meetings will begin in August.

If approved by the appropriate boards, the state will then schedule a public hearing on the rule and open a 30-day public comment period where residents, psychological and medical organizations, and various interest groups can weigh in before the rule is finalized.

If approved, Utah would then become the 17th state to ban therapists and counselors from attempting to change the sexual orientation or gender identity of minors.

The advisory board proposed the rule at the behest of Gov. Gary Herbert (R), who asked the board to create rules governing the practice of conversion therapy on minors in June.

Herbert had previously expressed concerns about the validity of conversion therapy and the potential harm it could wreak on LGBTQ-identifying minors subjected to it, even calling the therapy “barbaric.”

But Herbert also acknowledged that he is not a psychologist, and thought that psychological professionals would be best suited to determine whether conversion therapy should be restricted or eliminated.

In response to the proposed rule, the governor’s office released a statement saying he and Lt. Gov. Spencer Cox “are grateful to the Utah Psychologist Licensing Board for their efforts and dedication to use scientific expertise and best practices in drafting this new rule.”

“[The governor and lieutenant governor] feel strongly that matters of psychological intervention should be governed by science, not politics, and look forward to the rule making its way through the approval and public comment process.”

Earlier this year, Herbert had expressed support for a bill banning conversion therapy outright, but that bill stalled after it was significantly amended — without consulting the bill’s main sponsor — to remove protections for gender identity and to prohibit only those techniques that cause physical pain or distress, while allowing “talk therapy” aimed at discouraging children from identifying as LGBTQ. 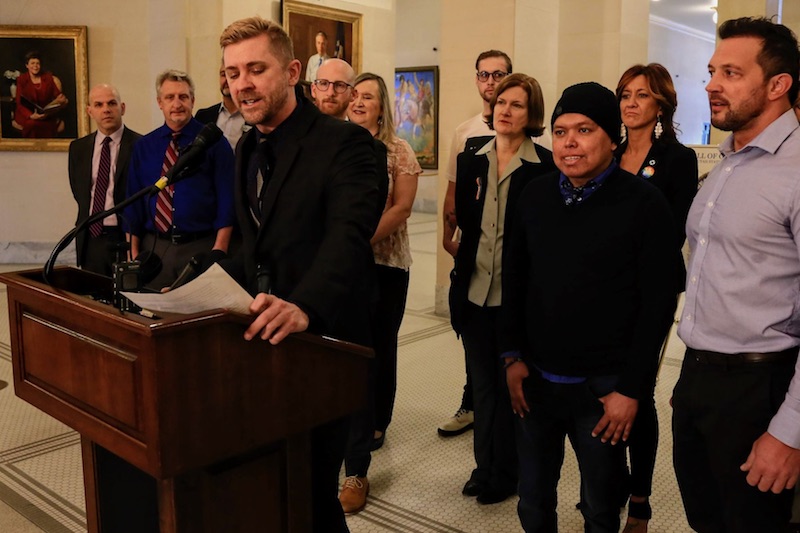 Troy Williams, the executive director of Equality Utah, said that the rule, in its current form, looks “very promising,” and promised to closely watch developments that might change its content.

“There are no loopholes in this current draft that would protect conversion therapists, so in its current form, we’re pleased,” Williams said.

However, the proposed rule is likely to face opposition from the Utah Eagle Forum, a conservative interest group that opposes the expansion of LGBTQ rights and supports conversion therapy.

Gayle Ruzicka, the president of Utah Eagle Forum, called the draft rule “terrible” and said it would prevent children who are struggling with their sexuality or gender identity from receiving any therapeutic help. (Conservatives in several states have claimed that any ban on conversion therapy violates therapists’ free speech rights by requiring them to affirm or “force” an LGBTQ label on their patients, even if a patient is confused about their feelings.)

“[The draft rules] are absolutely not acceptable,” Ruzicka told the Tribune. “I’ve talked to some some psychologists today about this, and they said they couldn’t practice the therapy that they’re currently doing under these rules.”