By Randy Shulman on August 1, 2019 @RandyShulman 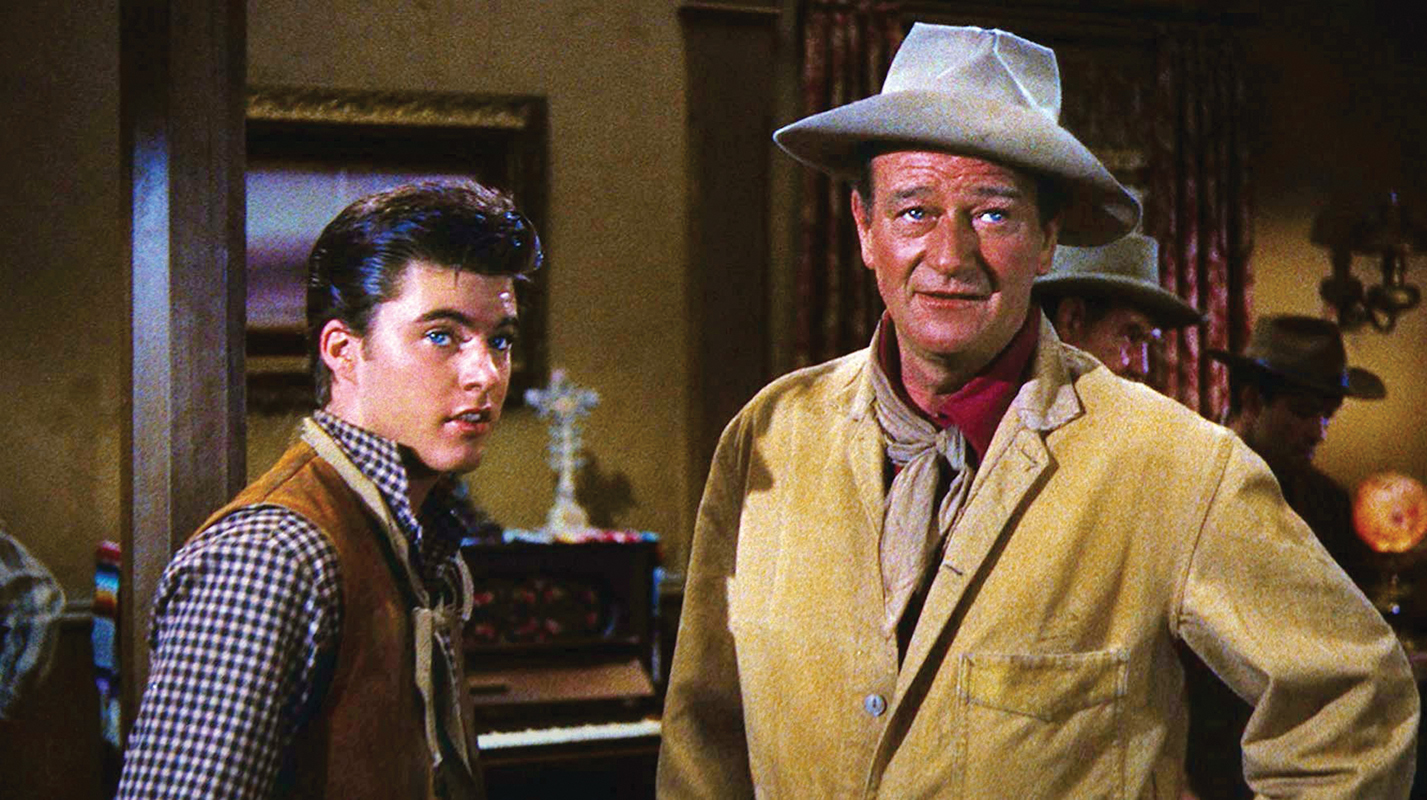 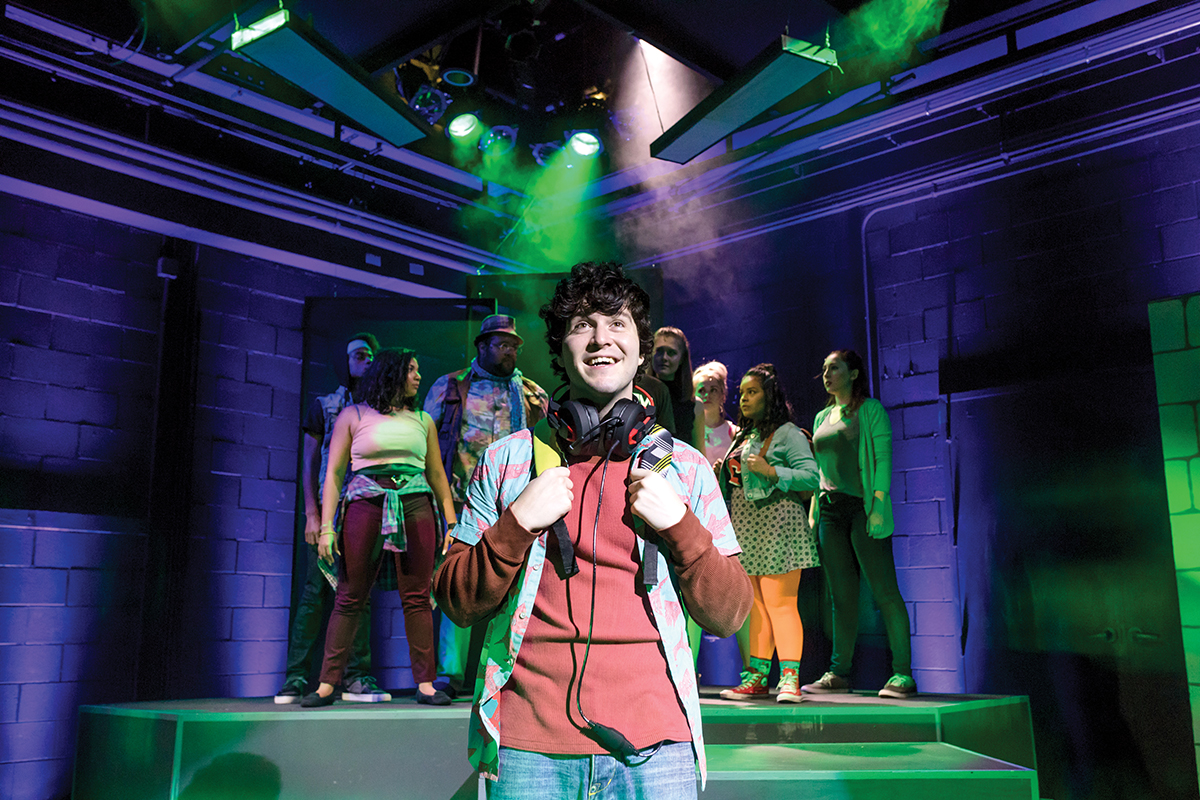 The story of a socially awkward teenage boy who lands on a pill that makes him cool, Joe Iconis and Joe Tracz’s Be More Chill generated a lot of buzz after an Off Broadway production last year. Virginia’s Monumental Theatre Company was able to secure the rights to stage the show using the script from its 2015 debut in New Jersey. Monumental is hosting a drinking game for the show’s closing “Late Night” performance on Friday, Aug. 2, at 10 p.m. The Ainslie Arts Center in Episcopal High School, 3900 W. Braddock Rd., Alexandria. Tickets are $25 to $40. Call 703-933-3000 or visit www.monumentaltheatre.org. 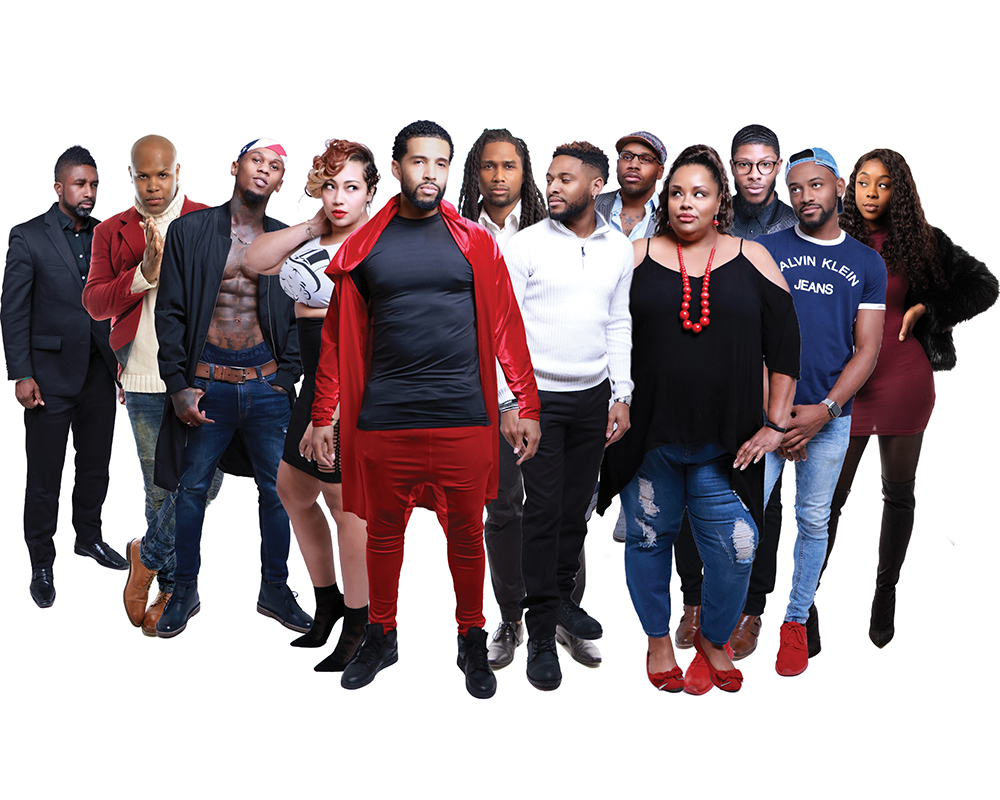 Darrin is a rising music superstar being encouraged, even compelled, to stay in the closet by management at his homophobic music label — ultimately forcing him to choose between doing what he loves (music) and who he loves (his boyfriend Ken). Originally developed as a web series, Love, Sex and Marriage aims to show the diversity of the black gay experience as well as to bridge the gap between gay and straight African-American audiences. Currently on a multi-city national tour, the show stops in the D.C. area for two performances only. Friday, Aug. 2, at 6:30 and 9 p.m., at the Silver Spring Black Box Theatre, 8641 Colesville Road. Tickets are $30 to $50. Visit www.trefloyd.com. 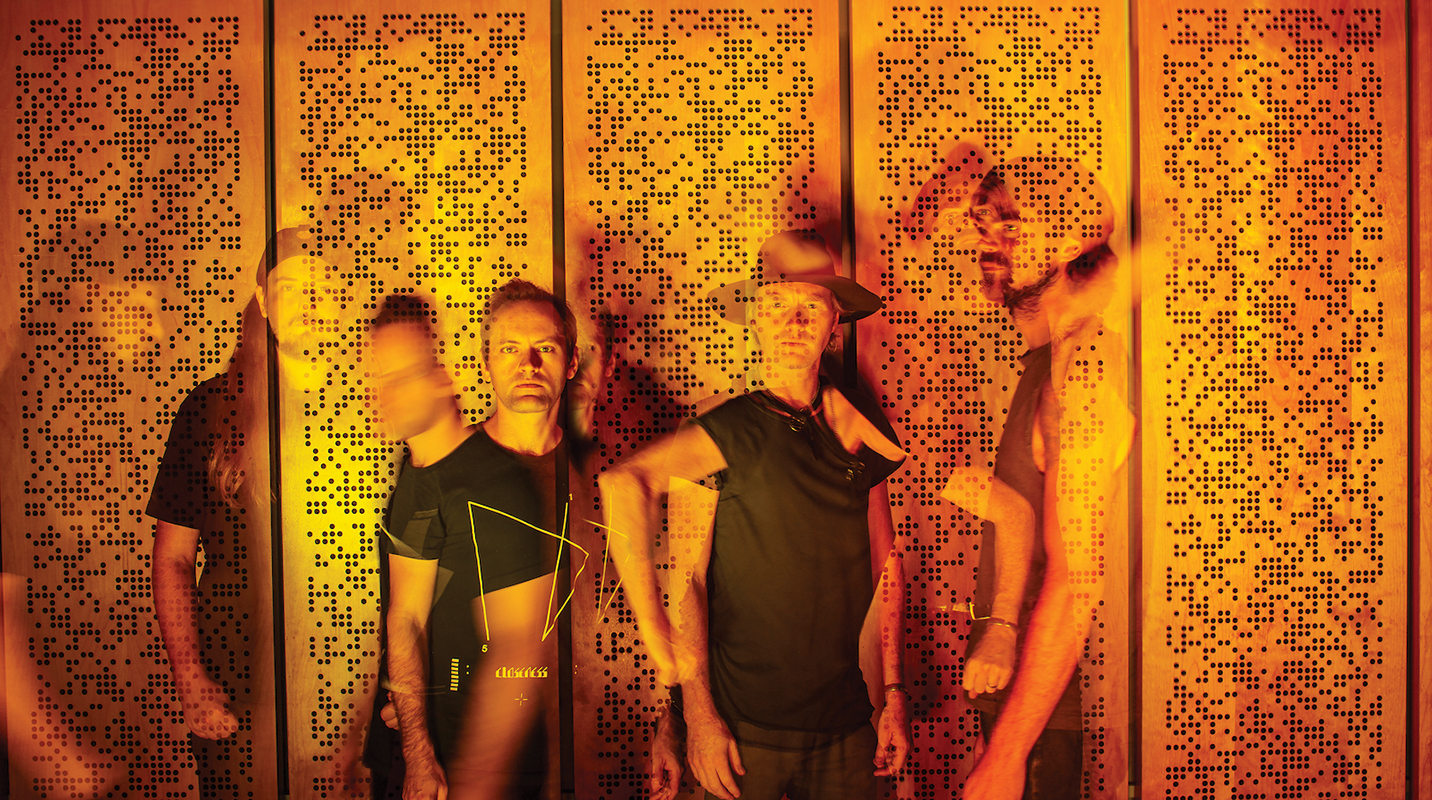 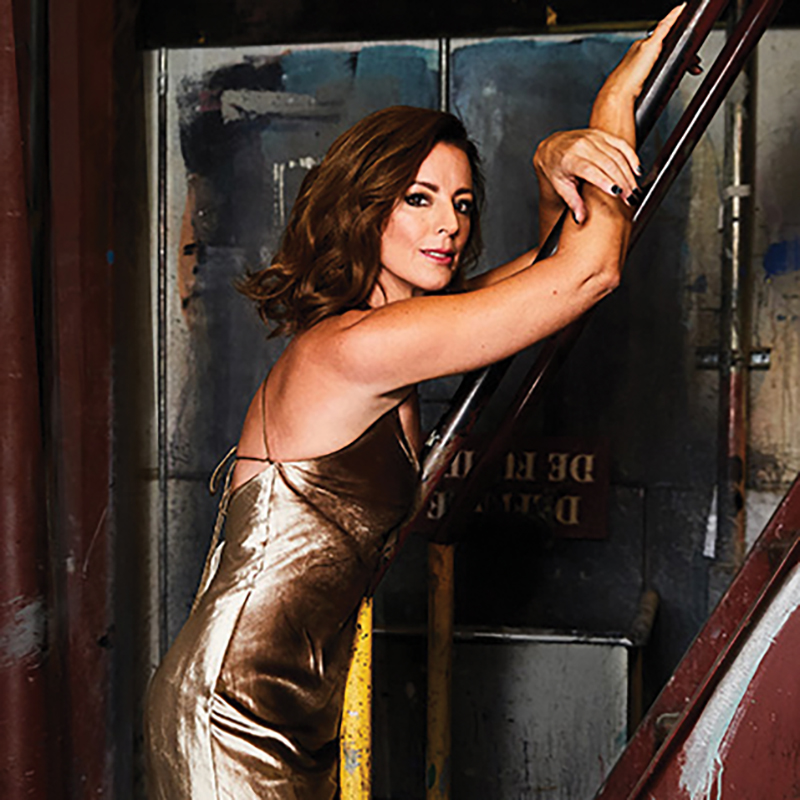 SARAH MCLACHLAN WITH THE NSO POPS

Over the past decade this pet-rescuing Canadian crooner has been offering dramatically reimagined versions of her quiet-storm ballads in concerts with various American orchestras. The acclaimed singer-songwriter, also celebrated as the founder of the legendary Lilith Fair and Vancouver’s Sarah McLachlan School of Music, returns to the symphonic well next weekend with Sean O’Loughlin conducting the National Symphony Orchestra outside in the summer heat. Saturday, Aug. 3. Gates open at 6:30 p.m. The Filene Center at Wolf Trap, 1551 Trap Road, Vienna. Tickets are $40 to $90. Call 877-WOLFTRAP or visit www.wolftrap.org. 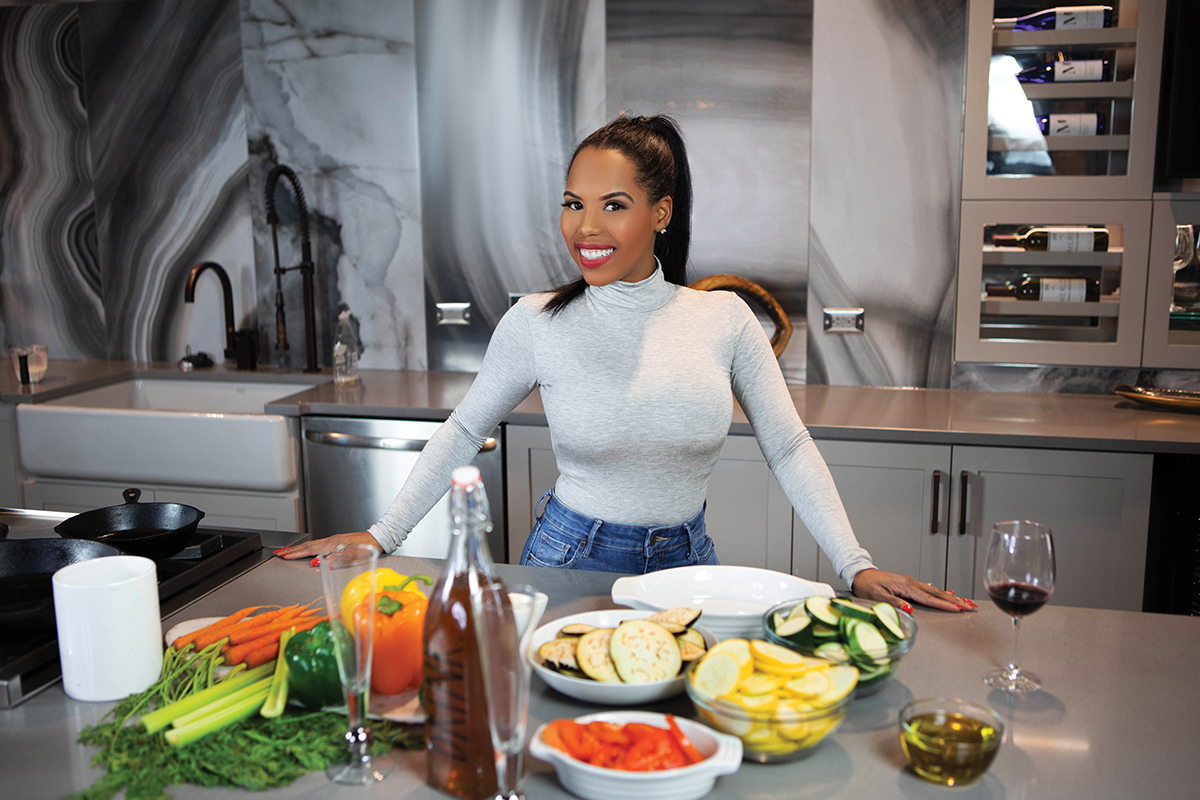 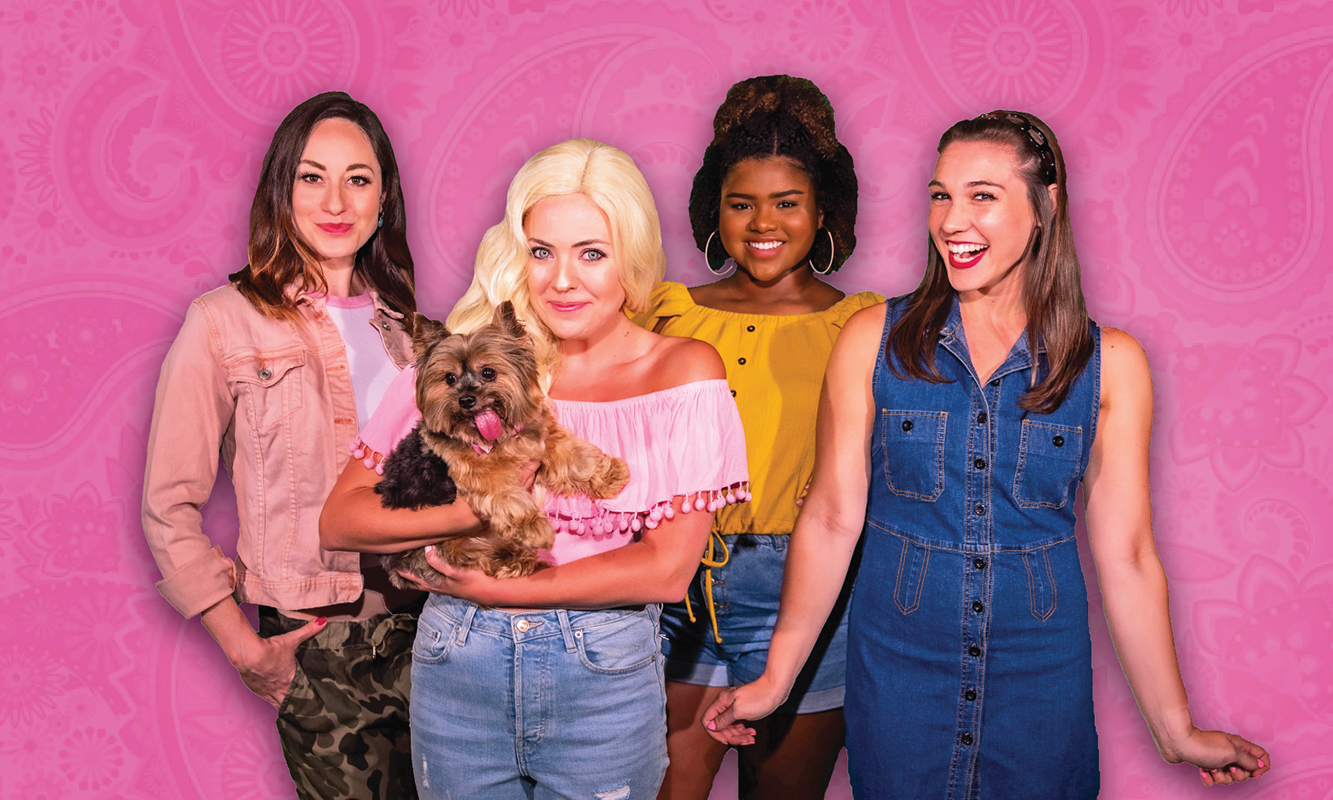 With the fictitious Elle Woods ensconced in Dupont Circle for the month of August in Keegan Theatre’s production of Legally Blonde, the neighborhood’s hip and cozy American bistro Firefly is getting in on the act. Ticket-holders get 20-percent-off lunch, dinner, or happy hour (excluding wine), and the promotion is good for one visit anytime during the run of the show — it’s “not limited to the date of the show printed on the ticket.” Additionally, the bar will offer a special rotating “Drink Pink” flight of cocktails — three 3-ounce pours for $22 — with names including the “Bend and Snap,” “Gemini Vegetarians,” and “Valley-dictorian.” Opened in 2003, Firefly was one of D.C.’s first trend-setting hotel restaurants and is part of the Kimpton boutique chain alongside the Kimpton Hotel Madera. 1310 New Hampshire Ave. NW. Call 202-861-1310 or visit www.firefly-dc.com. 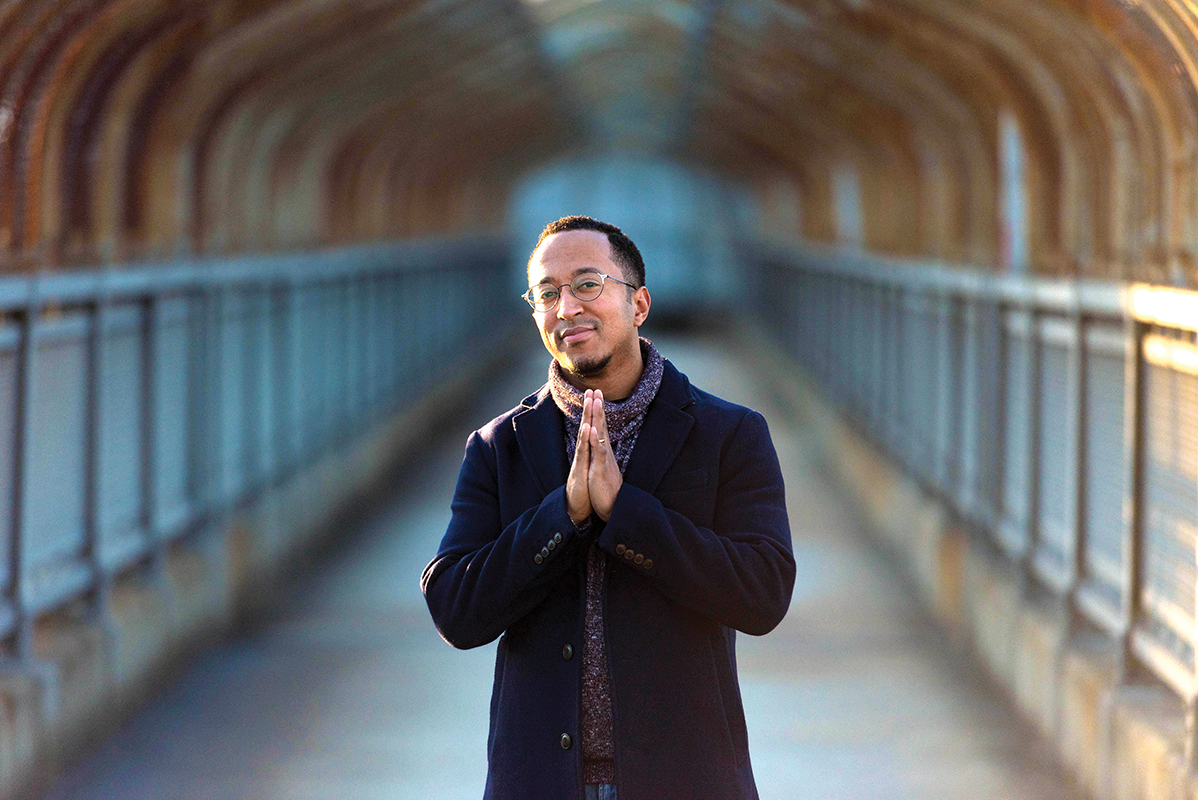 The 10th annual summer cabaret series at ArtSpace Falls Church continues with Katie McManus in “My So-Called (Mid)Life,” a swing through showtunes, pop, and jazz standards accompanied by Elisa Rosman, on Friday, Aug. 2, a tribute to Nat King Cole from acclaimed local jazz pianist/vocalist Mark G. Meadows with fellow vocalist Danielle Wertz, on Saturday, Aug. 3, Erin Granfield in “If The Dress Fits,” an evening of song addressing sartorial and other quintessential questions, on Friday, Aug. 9, and performer/lyricist Stephen Gregory Smith, leading “Game On: A Game Night Cabaret,” on Saturday, Aug. 10. All shows at 8 p.m. Series runs to Sept. 14. 410 South Maple Ave. in Falls Church. Tickets are $18 to $22 per show, or $60 for a table for two with wine and $120 for four with wine. Call 703-436-9948 or visit www.creativecauldron.org. 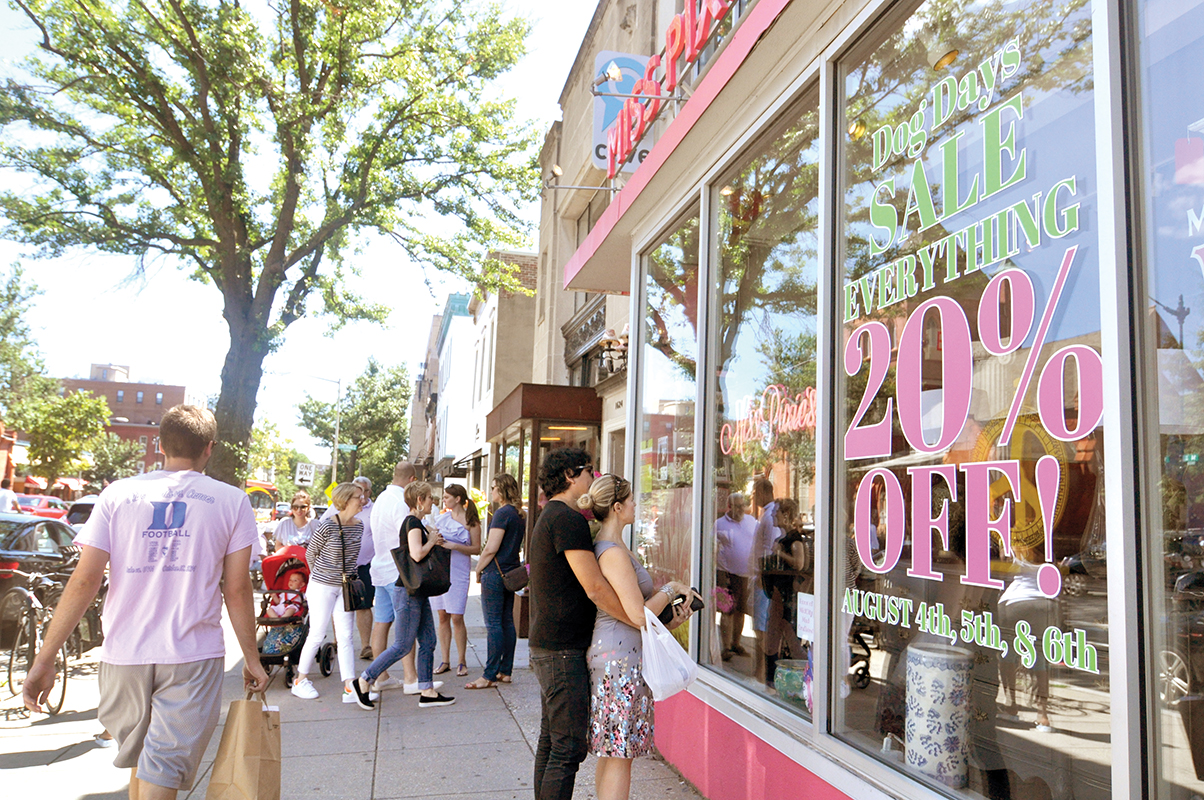 “They’re always by far the biggest sale days of the year,” Pixie Windsor says of the annual Mid City Dog Days Sale. “And the store right now is packed to the brim getting ready for it. So there will be lots to choose from.” Miss Pixie’s Furnishings & Whatnot has been participating in the annual Dog Days event ever since the eclectic, mostly mid-century vintage home furnishings store moved onto 14th Street in the Mid City area of D.C. in 2008. Founded 20 years ago by Home Rule, the home decor store that closed this past spring, the annual Dog Days promotion covers 25 blocks and features approximately 100 businesses in the heart of D.C., encompassing the neighborhoods of Logan Circle, 14th Street, the U Street Corridor, and Shaw. Ann Sacks, Bonobos, Cherry Blossom Creative, Lee’s Flowers, Logan Hardware, and Salt & Sundry are among the local merchants joining Miss Pixie’s with special offerings and sales, along with the area outposts of national chains including Mitchell Gold + Bob Williams, Filson, and Room & Board. DC Noodles, Doi Moi, the Meatball Shop, Nellie’s Sports Bar, and Taqueria Nacional are among the restaurants getting in on the act with weekend promotions this year. It all launches with a Kick-Off Party on Friday, Aug. 2, from 6 to 8 p.m., with food from Barcelona Wine Bar and live music from the Herron Quartet, at Miss Pixie’s, 1626 14th St. NW. Dog Days runs all day on Saturday, Aug. 3, and Sunday, Aug. 4. Visit www.dogdaysdc.com.