By John Riley on August 4, 2019 @JohnAndresRiley 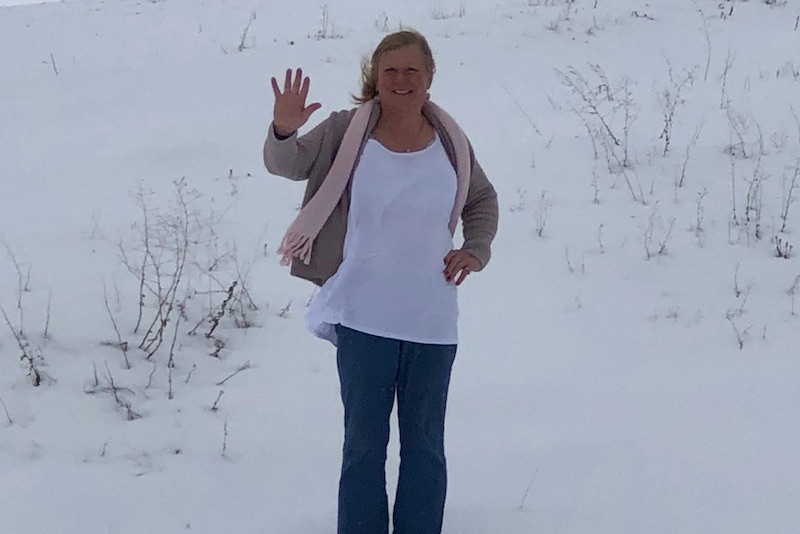 A transgender woman in Oregon has filed a $375,000 lawsuit against her insurance provider and her employer, alleging they discriminated against her by refusing to pay for facial surgery that would make others perceive her as female.

Christina Ketcham, a 59-year-old Clatsop County employee who works as a fisheries biological aide, has previously undergone gender confirmation surgery and hormone replacement therapy to treat her gender dysphoria, which she has experienced since childhood. She also worked with a voice coach and changed her name, clothes, and hairstyle to reflect her gender identity.

But her doctors recommended that she receive facial feminization surgery, including a rhinoplasty, a face life, and an eyelid lift, to further assist in her transition, reports The Oregonian.

Normally, any procedures deemed “medically necessary” by a doctor would be covered by insurance. But despite repeated requests over the past three years from Ketcham, Citycounty Insurance Services, which provides coverage to Clatsop County employees, and Regence BlueCross Blue Shield of Oregon, which administers the plan, have refused to pay for the surgery.

Frustrate with the denials, Ketcham filed suit in Multnomah County Circuit Court on July 18, alleging that Regence is discriminating against her and other transgender people by classifying facial feminization surgery as “not medically necessary.”

As evidence, the lawsuit notes that Regence covers procedures such as eyelid lifts and facial bone reduction surgeries for reasons other than gender dysphoria, raising questions about why Ketcham’s repeated requests were denied.

The suit alleges that the reason for denying facial surgery for transgender individuals is “a reflection of animus toward, or an intent to discriminate against” them.

Ketcham’s lawyers, with the National Center for Lesbian Rights, are asking the court to order the insurance companies to stop denying the treatment in cases where it has been deemed medically necessary.

According to the suit, the World Professional Association for Transgender Health states that facial feminization surgery, along with other gender confirmation surgeries, is not “cosmetic or “elective” — a position that has also been adopted by most major medical and mental health organizations.

The lawsuit also claims that Ketcham suffers ongoing distress due to being denied coverage for facial surgery. Without insurance coverage, her lawyers estimate that the procedures could cost her between $20,000 and $40,000, which she would have to pay out of pocket.

Due to the price tag, she’s had to forego the surgery — which further exacerbates her gender dysphoria, particularly when others misgender her.

“Ms. Ketcham continues to be perceived by others as male,” the lawsuit argues. “Her facial features and the shape of her face frequently lead others to call Ms. Ketcham ‘sir,’ ‘mister’ or ‘he-she,’ and to treat her as a man.”

A spokesman for Regence told The Oregonian that the company can’t discuss pending litigation, but supports “our members with comprehensive, medically necessary transgender services.”