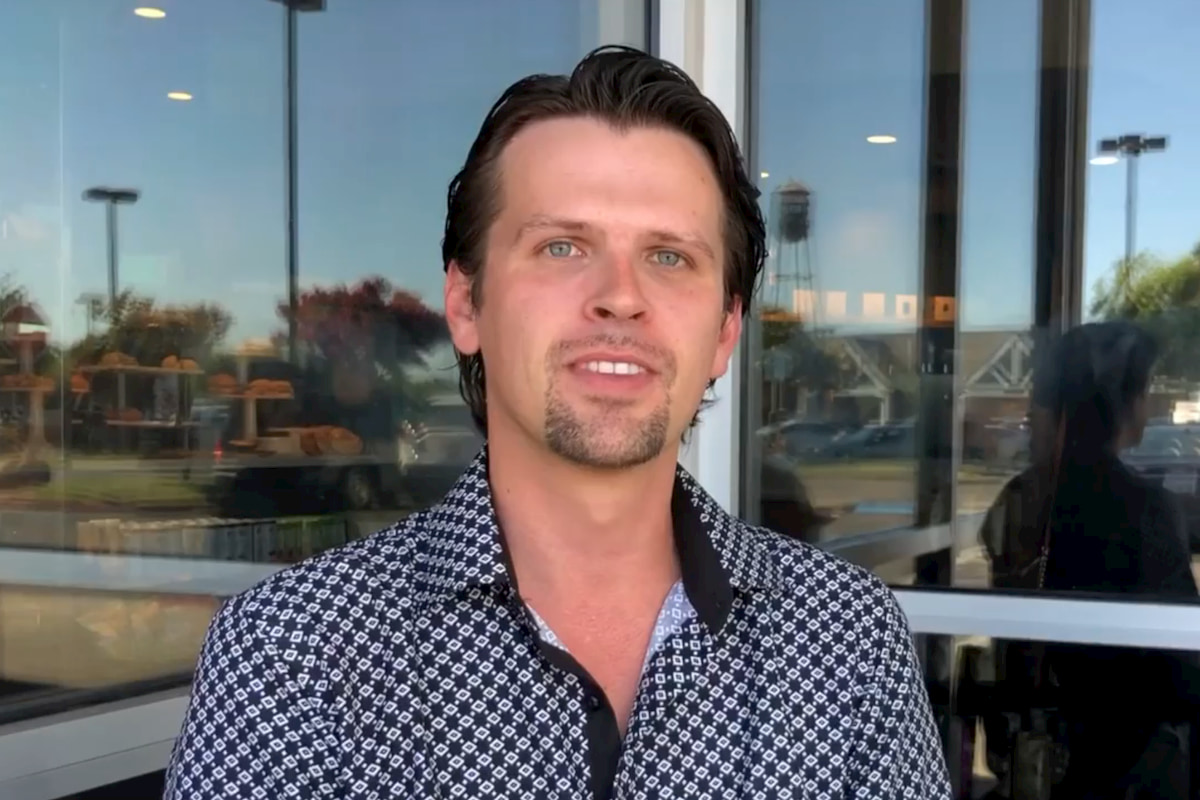 One of the organizers of a ‘Straight Pride’ event in Modesto, California, has been called out for her bigotry by her gay son.

Mylinda Mason is co-coordinating the rally, currently planned for Aug. 24 in Modesto, which seeks to celebrate “Heterosexuality,” “Masculinity-Femininity,” “Western Civilization,” and “Christianity,” according to a flyer.

Speaking to the Modesto Bee, Mason, who is planning a pro-LGBTQ candlelight vigil to peacefully protest the event, said, “We don’t want hate in Modesto. I am making sure Modesto is not a place for hate speech.”

He noted that one of Straight Pride’s organizers said a local chapter of the Proud Boys — which Southern Poverty Law Center has designated as a hate group — had accepted an invitation to attend the rally.

The far-right fascist organization is a male-only group that promotes political violence and whose members participate in racist and white supremacist organizations and events, with SPLC calling them an “alt-right fight club.”

The group reportedly told the Bee that they would not be attending the event, but Mason said that even sending an invitation to them raised questions about the true nature of Straight Pride.

“They have the right to express their speech but not to incite violence,” he said.

Mason, who said he was made to feel unwelcome at home after he came out at 19 and has been estranged from his mother for the last few years, said that the rhetoric being used to promote Straight Pride is the same rhetoric he heard from his mother Mylinda growing up.

“They believe Western Civilization should be straight, white and Christian with a very specific gender binary,” he told the Bee. “They believe this should be a culture war. It’s rhetoric I’ve heard my whole life.

Mason is working with others in the community to organize a candlelight vigil for Wednesday, Aug. 7, prior to a City Council meeting where he will ask officials to deny the necessary permit for Straight Pride to take place in Graceada Park. 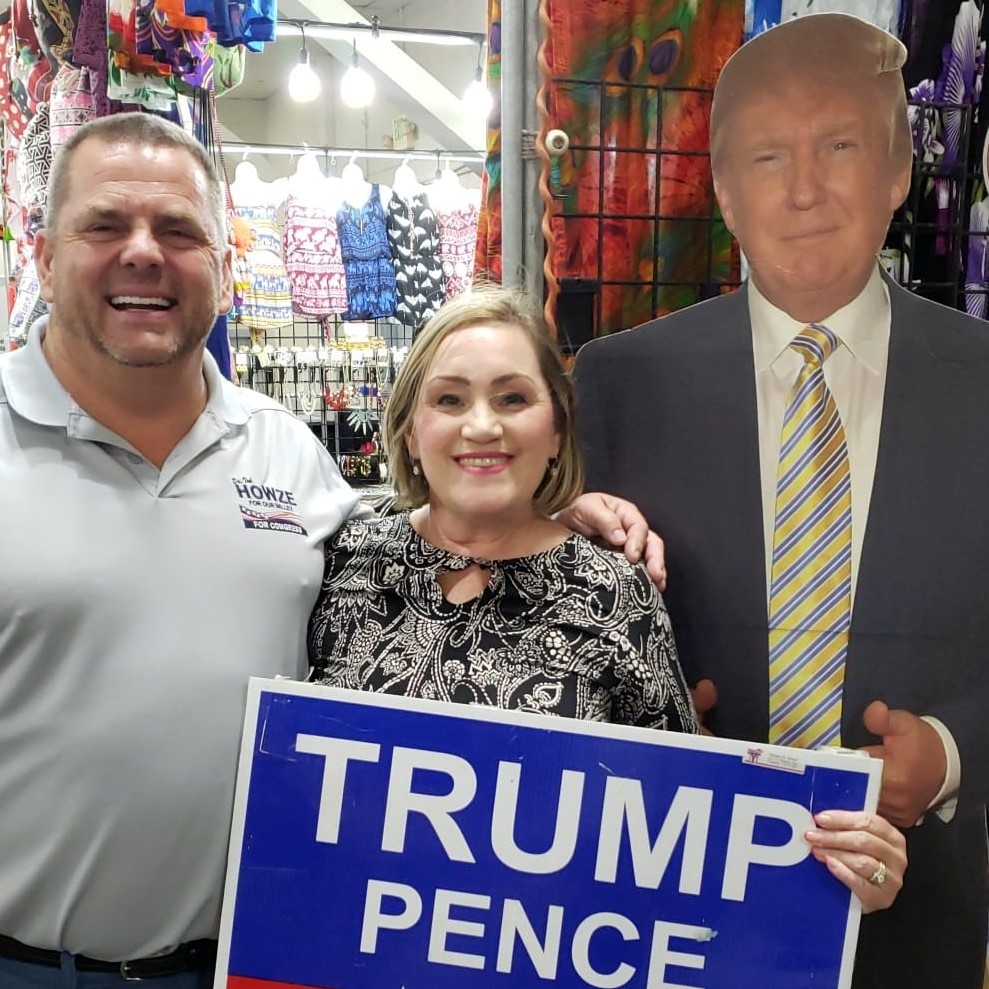 His mother, Mylinda, refuted the idea that Straight Pride would be a hateful event, telling the Bee that the “intolerance does not come from our side.”

Of her estrangement with her son, Mylinda Mason said it was “heartbreaking. Any parent feels this way.”

The concept of Straight Pride — a slogan used by anti-LGBTQ factions since the ’80s — has resurfaced in recent months, fueled in part by plans in Boston this month for a “Straight Pride Parade.”

The event, widely criticized and viewed as an attempt to “troll” LGBTQ people, has appropriated much of the language around inclusion used by the LGBTQ community to cast straight people as an “oppressed majority,” in a dig at what many right-wingers see as LGBTQ people’s embrace of “identity politics” and “political correctness.”

“We will fight for the right of straights everywhere to express pride in themselves without fear of judgement and hate,” John Hugo, one of the event’s organizers, said in a tongue-in-cheek statement posted on the parade’s website. “The day will come when straights will finally be included as equals among all of the other orientations.”

But while the Boston event — offensive as it may be — is largely being labeled as a trolling exercise from right-wing provocateurs, the Modesto “Straight Pride” is being organized by a group that specifically believes that gay people are destroying America.

The National Straight Pride Coalition, as they call themselves, is trying to prevent “current and future generations of all races and colors from being destroyed by the inherent malevolence of the Homosexual Movement,” according to their website.

The group believes that their straight, white, Christian worldview is “under a massive coordinated attack” and that its members must take “decisive action in defense of these fundamental values of life.”

Branding themselves as being at “war” with LGBTQ people and those who oppose their brand of Christianity, they will apparently “ceaselessly strive to achieve complete victory over their opposite anti-human and anti-humanity counterparts.”

“With a firm recognition of our inadequacies we appeal to God, our Creator and Redeemer, to counsel, equip, and guide us to victory in the societal, cultural, and national War in which we are engaged,” the website states.