By John Riley on September 19, 2019 @JohnAndresRiley 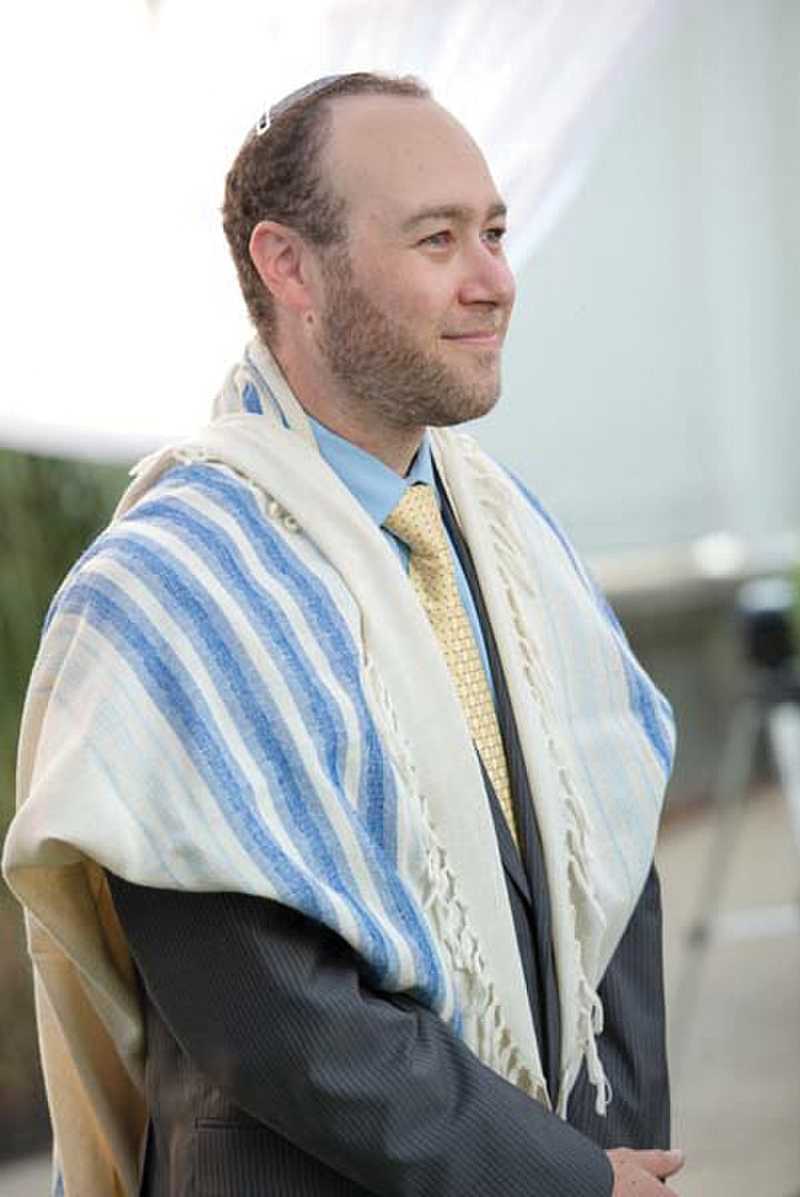 “The narrative of Jewish communities throughout our history has been one of being a minority and never entirely secure,” says Rabbi Jake Singer-Beilin. “That is something that still defines the Jewish identity in a big way. And so we tend to look out for others, who are not in the majority.”

Singer-Beilin, the newly installed rabbi at Congregation Bet Mishpachah, a synagogue catering to D.C.’s local LGBTQ Jewish community, says Jewish communities are “attuned to that frequency, because of being under the rule of not always friendly governments and peoples.”

“That is reinforced through our holidays,” he says. “It’s reinforced through the stories in our Torah that we study and grapple with. And for many of us, and the members of Bet Mishpachah, that’s what drives our work. That’s also where we find spirituality in being able to use the power and privilege that we have — being relatively comfortable in today’s America, at least compared to what the experiences had been in Eastern Europe and elsewhere — to make sure that no community is treated the way the Jews had been in the past.”

Bet Mishpachah has been involved in an ongoing conversation about its LGBTQ-affirming role, particularly in an age when other non-Orthodox Jewish congregations have become more welcoming to LGBTQ people.

“We want to be a radically inclusive synagogue where people can come and be their truest selves and where we can serve the downtown D.C. Jewish community, hopefully in a way that they’re not being served by other Jewish entities,” Singer-Beilin says. “It’s a place where members of the community can come, where friends and family members, Jewish and non-Jewish supporters, can find a spiritual place.” 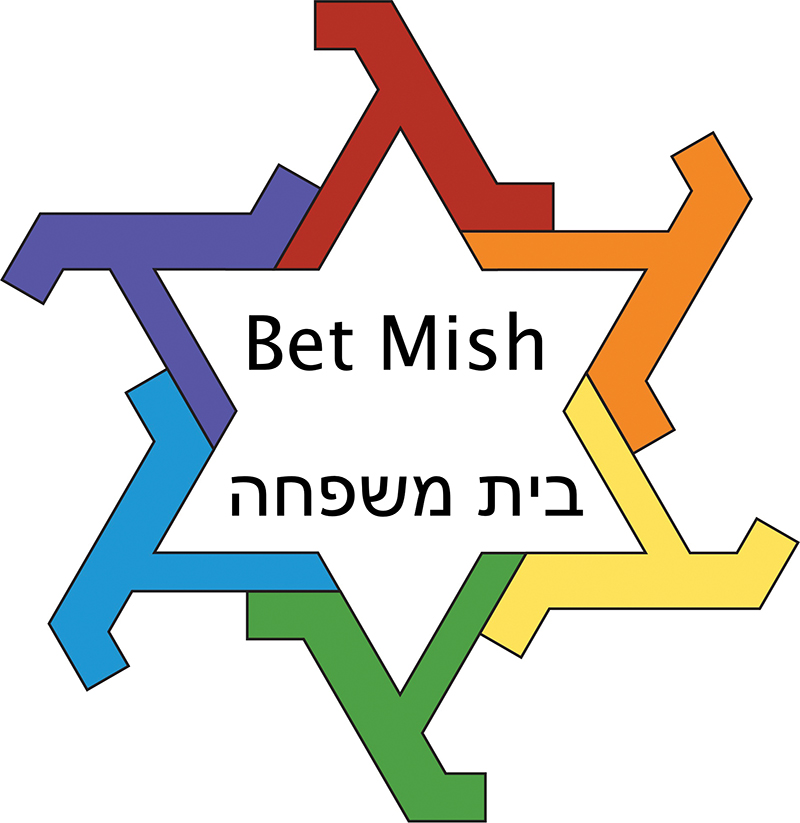 Throughout the year, Bet Mishpachah holds men’s and women’s discussion groups, an annual prayer service to commemorate the Transgender Day of Remembrance, and has a regular presence at Capital Pride. Discussion groups focus on teachings from the Torah and how they can be viewed in an LGBTQ context, with a special emphasis on social justice issues.

For the upcoming High Holy Days, Rosh Hashanah and Yom Kippur, Bet Mishpachah will hold services at the Edlavitch DC Jewish Community Center and at the Friends Meeting of Washington, the space used by D.C.’s Quaker community. The group will also hold a pre-fast meal at Buca di Beppo on Oct. 8, and a “Breaking the Fast” meal at Friends Meeting of Washington on Oct. 9.

“We come together in prayer and reflection and song,” says Rabbi Singer-Beilin. “It’s going to be a really beautiful time, with a lot of lay participation and different voices from within the community speaking about things that we’re passionate about and that we think deserve some air time. We’re hoping to see others from around the community as well, so that we show off who we are and why we are.”

For more information on Bet Mishpachah, and the upcoming High Holy Day services, on Sept. 30 and Oct. 9, visit www.betmish.org.

John Riley is the local news reporter for Metro Weekly. He can be reached at jriley@metroweekly.com
← Previous Story Queer woman arrested in Towson after discharging her gun during altercation with hotel security
Next Story → Federal judge dismisses lawsuit challenging Maryland’s ban on youth conversion therapy