By Randy Shulman on September 19, 2019 @RandyShulman

COAT OF MANY COLORS: THE MUSIC OF DOLLY PARTON

Assorted members of the Gay Men’s Chorus of Washington, D.C. take to the stage for a cabaret of funny stories and songs from the worlds of pop and Broadway — all of which “we wish we had done differently.” The program includes “You And Me (But Mostly Me)” from The Book of Mormon, “The Road You Didn’t Take” from Follies, the Whitney Houston/Robyn mashup “I Wanna Dance With Somebody/Dancing On My Own,” “Chandelier” by Sia, and “‘Till There Was You” from The Music Man. Saturday, Sept. 21, at 5 and 8 p.m. City Winery DC, 1350 Okie St. NE. Tickets are $45. Call 202-250-2531 or visit www.citywinery.com.

LIFE IS A DREAM

THE MIRACLE OF MORGAN’S CREEK

“How did this get made in the 1940s?” That’s the question you’ll likely ask yourself as you exit the Smithsonian Theaters screening of what is billed as “one of the most outrageous films in American history.” Directed by Preston Sturges, The Miracle of Morgan’s Creek tells the story of a small-town girl (Betty Hutton) getting into big trouble at a party to entertain soldiers on leave during World War II. A chaotic comedy of errors ensues after she discovers she’s pregnant, with pointed jabs at patriotism, sex, gender, and politics. An exclusive Q&A and book signing by Tom Sturges, Preston’s son, follows the screening. Sunday, Sept. 22, at 2:30 p.m. The Warner Bros. Theater, 1300 Constitution Ave. NW. Tickets are $15.50 with fees. Call 202-633-1000 or visit www.si.edu/imax.

Both Alamo Drafthouse locations in Northern Virginia are offering a 25th anniversary screening for fans of Quentin Tarantino’s second film, a masterpiece that influenced countless movies and media since. The screenings are part of the series Alamo Drafthouse Movie Party, at which moviegoers are encouraged to “cheer for your heroes, boo the bad guys, shout out your favorite lines, and even sing along with the songs” — all enhanced by themed props furnished by the theaters, in this case fake “Red Apple cigarettes,” cap guns, and “a pretty fucking good $5 milkshake.” Monday, Sept. 23, at 7:20 p.m. One Loudoun, 20575 Easthampton Plaza, Ashburn, Va. Call 571-293-6808. Also Thursday, Sept. 26, at 7:20 p.m. 15200 Potomac Town Place, Ste. 100, Woodbridge, Va. Call 571-260-4413. Tickets are $14.30. Visit www.drafthouse.com/northern-virginia.

Recently featured as part of the Gay Men’s Chorus of Washington’s “Stonewall 50” program, the lesbian jazz singer-songwriter has become known for her focus on the classics — whether love songs from the Great American Songbook to tributes to her idols Sarah Vaughan and Ella Fitzgerald. Over the course of her career, the veteran has also written songs for her mentor Barbra Streisand as well as Carole King and Barbara Carroll, and is purportedly the only composer to have collaborated with Cole Porter. She gets huge bonus points for writing and singing the theme song to the TV series, The Nanny. Callaway touches on that experience on her latest recording Jazz Goes to the Movies, also the focus of her show this weekend at the Hamilton. Sunday, Sept. 22. Doors at 6 p.m. The Hamilton is at 600 14th St. NW. Tickets are $24.75 to $56.75. Call 202-787-1000 or visit www.thehamiltondc.com.

A NIGHT WITH JANIS JOPLIN

Written by Randy Johnson on a commission from the Estate of Janis Joplin, A Night with Janis Joplin features more than a dozen singers and band members performing classic songs that shine the light on Joplin and especially the African-American singers who influenced her, from Bessie Smith to Nina Simone to Aretha Franklin. First produced by Arena Stage in 2012 and on Broadway a year later, the show is as close to an “all standing” concert as musicals get, with theatergoers especially blown away by Mary Bridget Davies, who earned nominations at both the Helen Hayes and Tony awards for her portrayal of Joplin. The current touring version of A Night with Janis Joplin stars Davies and features Amma Osei, Ashley Támar Davis, Tawny Dolley, and Jennifer Leigh Warren as Joplin’s muses. Wednesday, Sept. 25, at 8 p.m. Warner Theatre, 513 13th St. NW. Tickets are $37.50 to $77.50, $149 for a VIP Meet & Greet Package. Call 202-783-4000 or visit www.warnertheatredc.com.

The National Philharmonic presents the acclaimed Eroica Trio in a performance of Beethoven’s Triple Concerto in C Major, one of the most unusual concertos in the canon, at once intimate and symphonic in style. Also on the program at the season-opening concert, led by the organization’s Piotr Gajewski, is the symphony from which the trio of violinist Sara Parkins, cellist Sara Sant’Ambrogio, and pianist Erika Nickrenz took its name — although Beethoven originally intended his groundbreaking Symphony No. 3 in E-Flat Major to be named for Napoleon Bonaparte, in recognition of what he thought were Napoleon’s democratic ideals. The German composer scrapped those plans once he learned that Napoleon had proclaimed himself Emperor of the French. Thus the work known for its classical control and romantic exuberance became known as the “Eroica” Symphony instead. Saturday, Sept. 21, at 8 p.m., and Sunday, Sept. 22, at 3 p.m. Music Center at Strathmore, 5301 Tuckerman Lane, North Bethesda, Md. Tickets are $29 to $79. Call 301-581-5100 or visit www.strathmore.org.

Brett Tutor, the hunky new carpenter on TLC’s revived Trading Spaces, headlines this year’s event, where more than 250 exhibitors will be on hand leading home remodeling and repair discussions and seminars, giving workshops and tutorials, sharing tips and tricks, and answering questions from the public. In addition to Tutor’s “Tips from a Home Inspector and Carpenter” sessions on Friday, Sept. 20, and Saturday, Sept. 21, the Main Stage schedule features local experts presenting on specific topics, such as “How to Treat a Window” with Frank Giglio of Value Blind & Heirloom Draperies, “Balancing Luxury” in the kitchen and bathroom via experts from Bethesda’s Carnemark Design & Build, and “Enlightenedand Lights.” Falls Church decor shop Stylish Patina will also participate in Main Stage discussions as well as sponsor the free, hands-on Make-It, Take-It DIY Station. Three remodeling companies — Enterprise Contracting, KBF by Audi, and Capitol Design Build — will duke it out to design the best facility in “Bathroom Wars.” Friday, Sept. 20, and Saturday, Sept. 21, from 10 a.m. to 9 p.m., and Sunday, Sept. 22, from 10 a.m. to 6 p.m. 4320 Chantilly Shopping Center, in Virginia. Tickets are $10 per day, or free on Friday, Sept. 20, for those traveling by Metro as well as all active military personnel, veterans, and first responders; also free on Sunday, Sept. 22, for federal government employees. Call 703-378-0910 or visit https://capitalhomeshow.com. 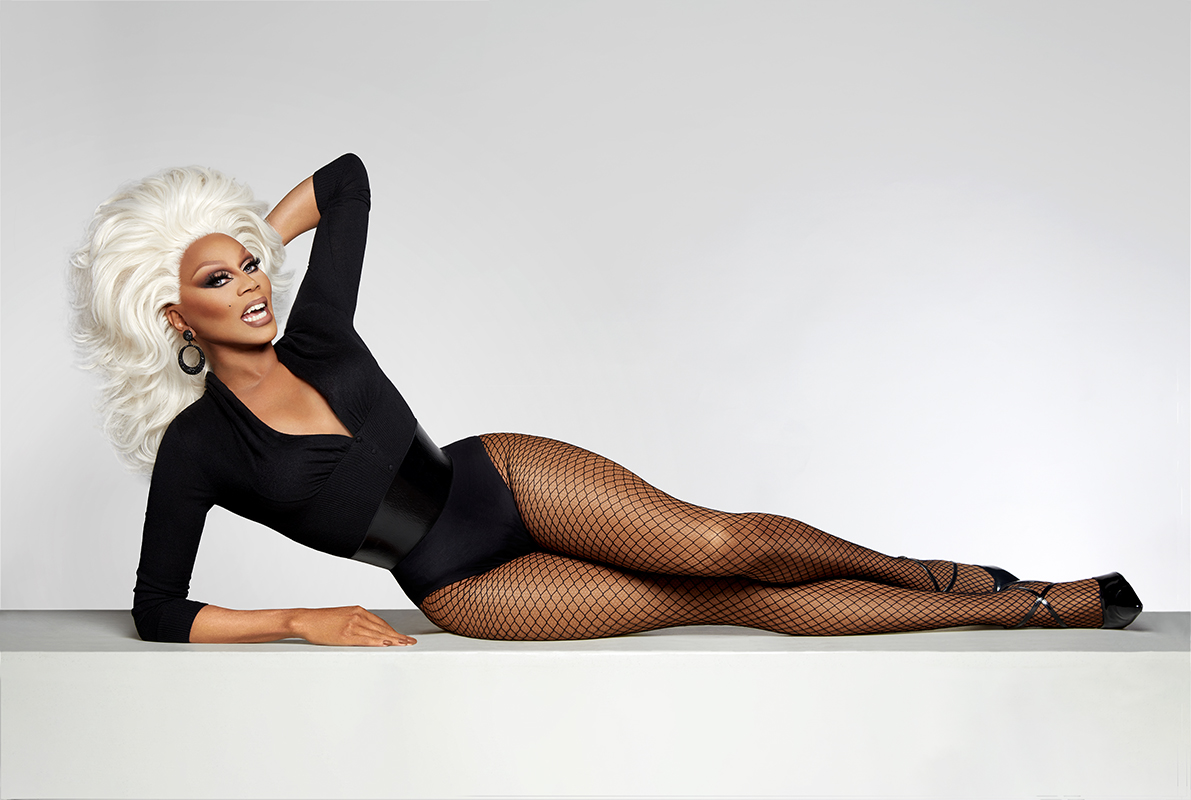