Police are investigating an incident in which someone spray-painted an anti-gay slur across the front doors of The LGBTQ Center of Southern Nevada in downtown Las Vegas.

The incident occurred around 6:47 a.m. on Sept. 5, when an unknown individual approached the Center’s front doors and spray-painted the slur.

Surveillance footage, since released by the Las Vegas Metropolitan Police Department, shows a white male adult, thought to be 20 to 25 years of age and somewhere between 5-feet-8-inches to 5-feet-10-inches tall. He was last seen wearing a black shirt, black pants, and dark shoes.

Police also released surveillance video showing a “person of interest” in the case. That person is described as a white adult male, also 5’8″ to 5’10,” approximately between 20 and 25 years old, wearing a black hoodie, brown pants, and a camp baseball hat.

“We woke up today like any other day, but on this day we’re met with a reminder as to why we are still needed,” the Center wrote in a post to its Facebook page. “Hatred will not stop us, it shows us more and more that we need to stand taller, shout louder and love harder. We are The Center.”

Thursday’s incident is the second time that The Center has been targeted by a crime believed to be motivated by bias.

In June, police launched an arson investigation after someone torched a palm tree at The Center during Pride Month celebrations, reports Las Vegas CBS affiliate KLAS.

Oddo added: “While today we focus on what happened on the outside of our building, I am reminded of the amazing work that has occurred and continues to occur on the other side of that door that enhances the lives of the LGBTQ community here in Southern Nevada.”

Anyone with information about the incident or the men in question is urged to contact Las Vegas Metropolitan Police at 702-828-4314.

Tips can also be provided anonymously by calling 702-385-5555 or visiting www.crimestoppersofnv.com.

See the photos of the suspect and the person of interest below:

NFL quarterback Drew Brees says he’s not anti-LGBTQ, despite appearing in Focus on the Family-sponsored video 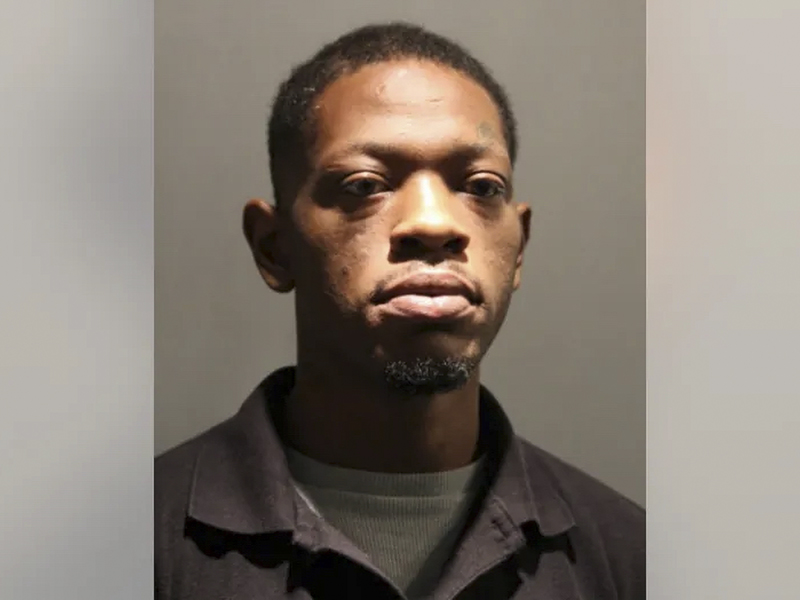