Theatre Week is back — here’s everything you need to know

Now is the right time to see a local stage production, thanks to theatreWashington's annual Theatre Week offerings 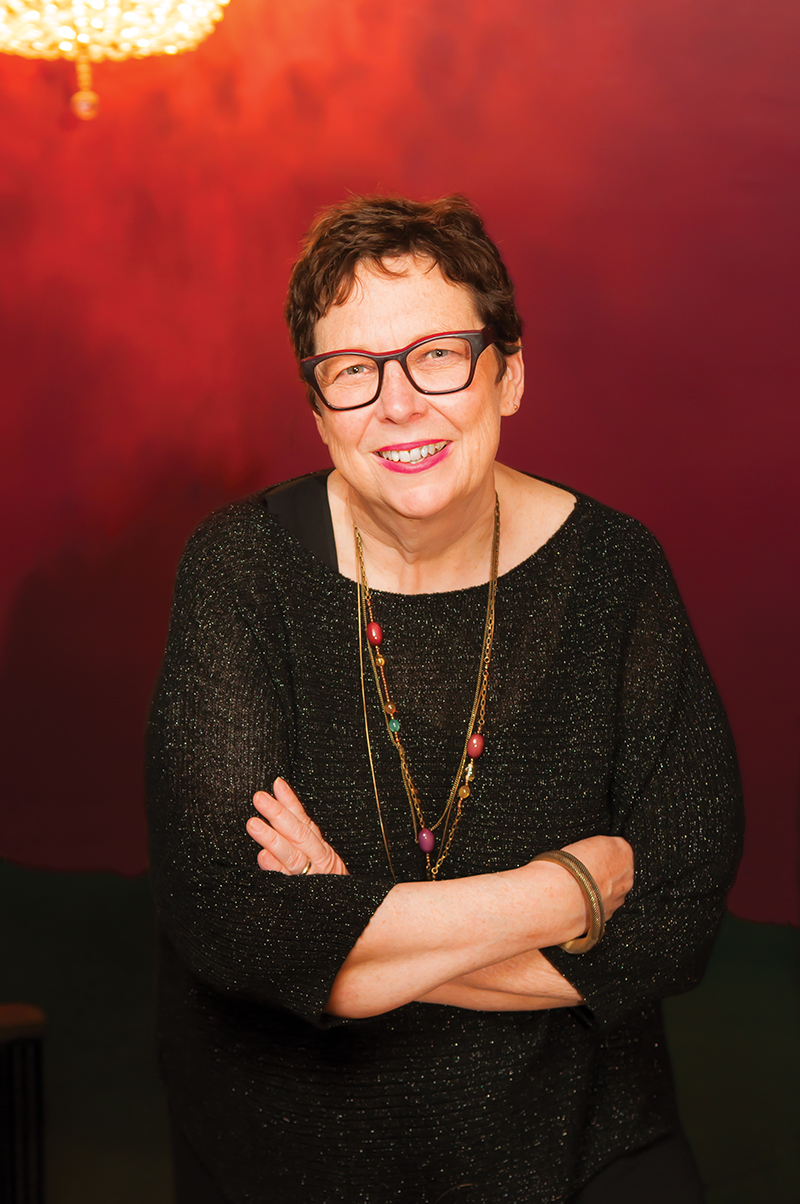 Earlier this year, Actors’ Equity Association released a report calling D.C. “the fastest-growing theater city” in the nation, based on the amount of work being done here.

“It’s another confirmation about what a strong town we are for theater,” says Amy Austin, president of theatreWashington. The organization is currently helping residents get better acquainted with the local theater scene through its annual Theatre Week promotion, loosely based on the concept of Restaurant Week. “It’s designed to make it easier for people to see what’s going on in their neighborhoods, and the different kinds of theater there. And it’s designed to have you try something new. So if you like musicals, you might want to try a place that specializes in musicals where you haven’t been. Or you may want to go see a drama.”

The promotion allows theatergoers to pick from 27 shows they would like to see throughout September, with tickets priced at $15 or $35 per show — as much as half off the normal price. Beyond increasing ticket sales, Theatre Week is intended to drum up greater long-term awareness and interest in local theater, and, Austin adds, creates “an opportunity for us to showcase the community and to celebrate what we have here in D.C. — the depth of talent and the depth of theater.”

Theatre Week also helps spotlight local theater through a series of special events, including two physical tours — one of which is a downtown “Historic Theatre Walking Tour” with leading D.C. cultural commentator Bob Mondello of NPR, on Monday, Sept. 16. The day before comes a “Tour d’Theaters Bike Ride,” which Austin singles out as a particular highlight. “You get to see and talk about theater from a different vantage point, not only about the production,” she says. “And this year, we’re taking a look at some of the spaces that have been renovated recently.”

Led by Adam Immerwahr, the bike ride starts with a tour of the newly renovated Edlavitch DC Jewish Community Center, home to his company Theater J. The new REACH expansion at the Kennedy Center and the renovated lobby at Woolly Mammoth Theatre Company are other stops on the leisurely paced ride, which starts at 9:30 a.m. on Sunday, Sept. 15.

However you choose to participate, Austin hopes Theatre Week leads to greater appreciation of theater in all its forms. “What theater gives you is such an important thing for these times,” she says. “It allows you a space where you sit together with other people and see the same thing all at the same time — a live performance. And it gives you a story that you reflect on and think about and talk about later so that you can make more sense of the world.”

Theatre Week runs to Sunday, Sept. 29. Call 202-337-4572 or visit www.theatreweek.org for complete details and a list of all available shows. Discount tickets are available at www.TodayTix.com.