Allasheed Allah says he assaulted the victim, whom he believed was a lesbian, after she kissed a friend on the cheek

By John Riley on October 9, 2019 @JohnAndresRiley 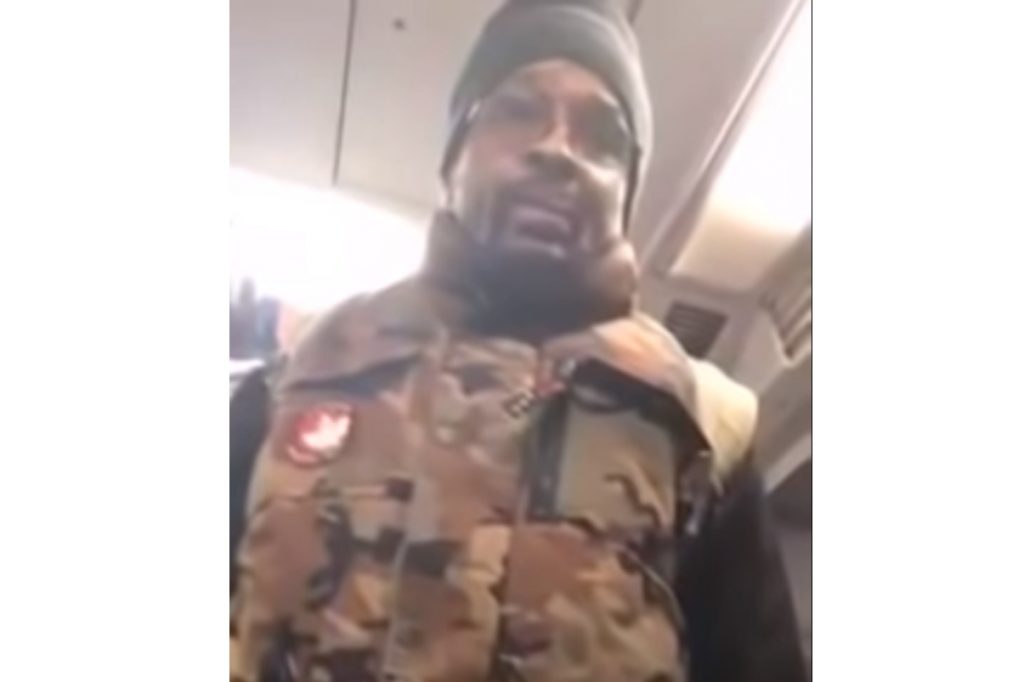 A man who hurled homophobic insults at and physically attacked a woman on the New York subway after seeing her kiss a female friend on the cheek has pleaded guilty to one count of third-degree assault as a hate crime.

Allasheed Allah, 54, admitted to attacking the 20-year-old woman at the 71st Avenue subway station in Forest Hills, Queens, on Nov. 30, 2018 because he believed she was a lesbian. Allah reportedly called the woman a “dyke” after seeing the kiss and yelled out: “Kiss her again, you die bitch!”

The woman and her friend tried to walk away, but Allah followed them, punching the woman in the back of the head and pushing her into a nearby pole. She hit her head and fell to the floor, fracturing her back, while Allah escaped. The victim later recovered from her injuries, reports the Queens Eagle.

New York City police released photos and video of the attack, asking residents for their help in identifying the subway assailant. After they arrested Allah two weeks later, he admitted to pushing the victim because she was “disrespecting me with all that gay shit.”

Rather than go through a full trial, Allah eventually decided to plead guilty to a charge of third-degree assault, which typically carries a sentence of up to a year in jail. Due to the hate crime enhancements, however, he could face a sentence of up to three years’ prison time.

According to court records, Allah is next scheduled to appear before Queens Criminal Court Judge Suzanne Melendez on Nov. 7 for sentencing.

“In pleading guilty, the defendant has admitted to attacking a woman solely based on his belief that she was gay,” Acting Queens District Attorney John Ryan said in a statement. “This kind of hate-inspired assault is intolerable and we won’t stand for it here in Queens County — the most diverse county in the country. The defendant will go to prison as a result of this vicious attack. The victim, I am happy to say, has recovered and hopefully will be able to put this horrible incident behind her forever.”

The borough of Queens has seen several high-profile alleged hate crimes in the past year, including an incident last month in which two gay men claim they were assaulted and called homophobic slurs at a local chicken restaurant, and another last year when a man yelled slurs at and physically attacked two gay men leaving a bar, knocking them unconscious and breaking several bones.