Dan Hoy is having the time of his life in Cats

By Randy Shulman on October 3, 2019 @RandyShulman

Growing up in northern Ohio, Dan Hoy loved the Andrew Lloyd Webber musical Cats so much, he bought the famed 1998 VHS of the stage production. “I watched it so many times I broke the tape,” he laughs. “It really was a piece that was near and dear to my heart. It’s one of the reasons that I’m doing musical theater now.”

Luckily, Hoy wound up in the very musical he adored. Hoy stars as Munkustrap — a white and black tabby who serves as the show’s de facto guide — in the current tour, which ends its run at the Kennedy Center this weekend before pouncing on Tulsa, Oklahoma, the next city in its stop. The 23-year-old actor (and proud member of the LGBTQ community) has been with the show since January.

“It is one of the most — if not the most — physically demanding musicals out there,” he says of the dance-heavy production. “Also, most of the cast does not leave the stage for the majority of the piece. I think I spend a total of ten minutes off stage throughout the whole two and a half-hour show. So it’s quite exhausting, very physically taxing.”

The current version is even dance-heavier than the original 1981 production. Although the choreography is based on the work of Gillian Lynne, Andy Blankenbuehler — who choreographed Hamilton and is doing similar honors for the forthcoming Cats movie — brought things up a few notches. The movement is constant — and feline — and often explosive. At certain points, there are so many cats dancing on stage, you fear for collisions. But the cast is so well-rehearsed and the precision so perfect, accidents are rare.

For as popular as Cats has been, it’s also one of the most polarizing musicals in history. There are those who would just as soon hiss at it without so much as seeing it, citing its famous lack of a strong plot as reason enough to loathe it. However, they’re missing out on catching the musical that changed Broadway (and London’s West End) now and forever, in a production that is both transporting and thrilling.

“I like to think of Cats as one of musical theater’s first devised pieces,” Hoy says. “Webber took pre-existing material and wrote music based on that. And then the show creates choreography based around feline movement. As much as people critique it for having no plot, there is a plot, there is a through-line. The point of the piece is not to sit here and assess, ‘Oh, why am I not understanding the story?’ The idea is that you get to be creative as an audience. You get to take in this thing you’re experiencing and see how it impacts you. The amount of people sobbing during ‘Memory,’ watching as Grizabella, this once betrayed feline, is redeemed is — I mean, it’s astonishing.” 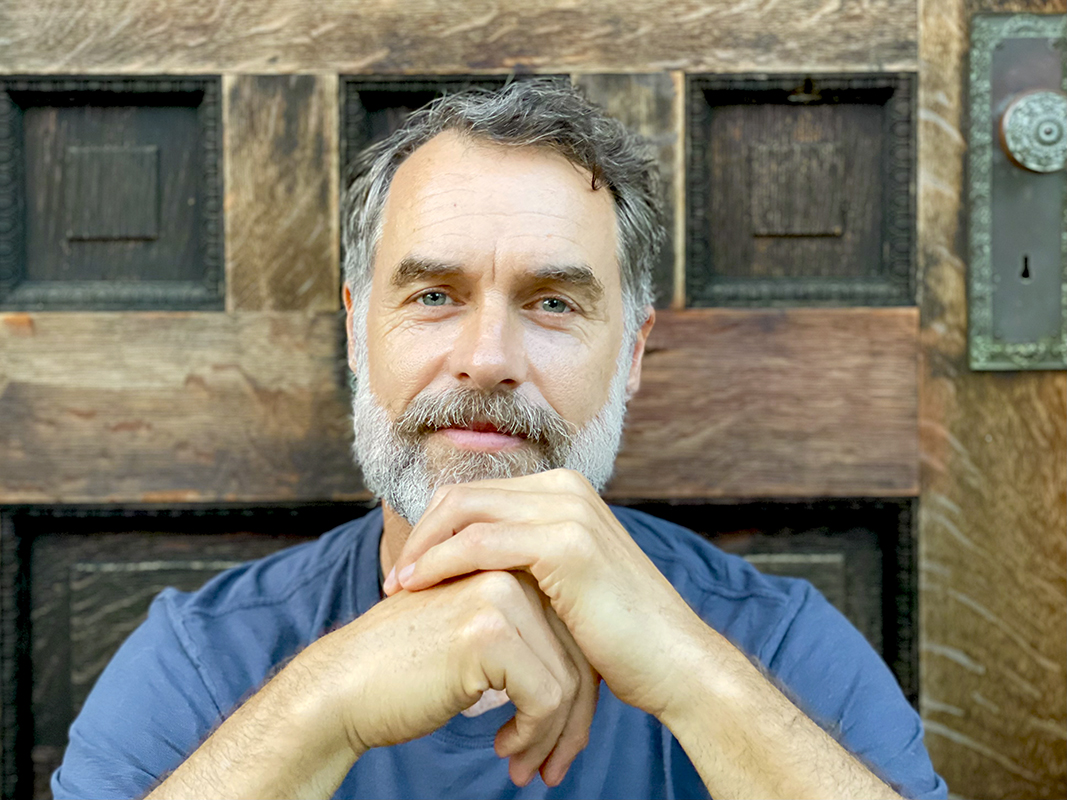