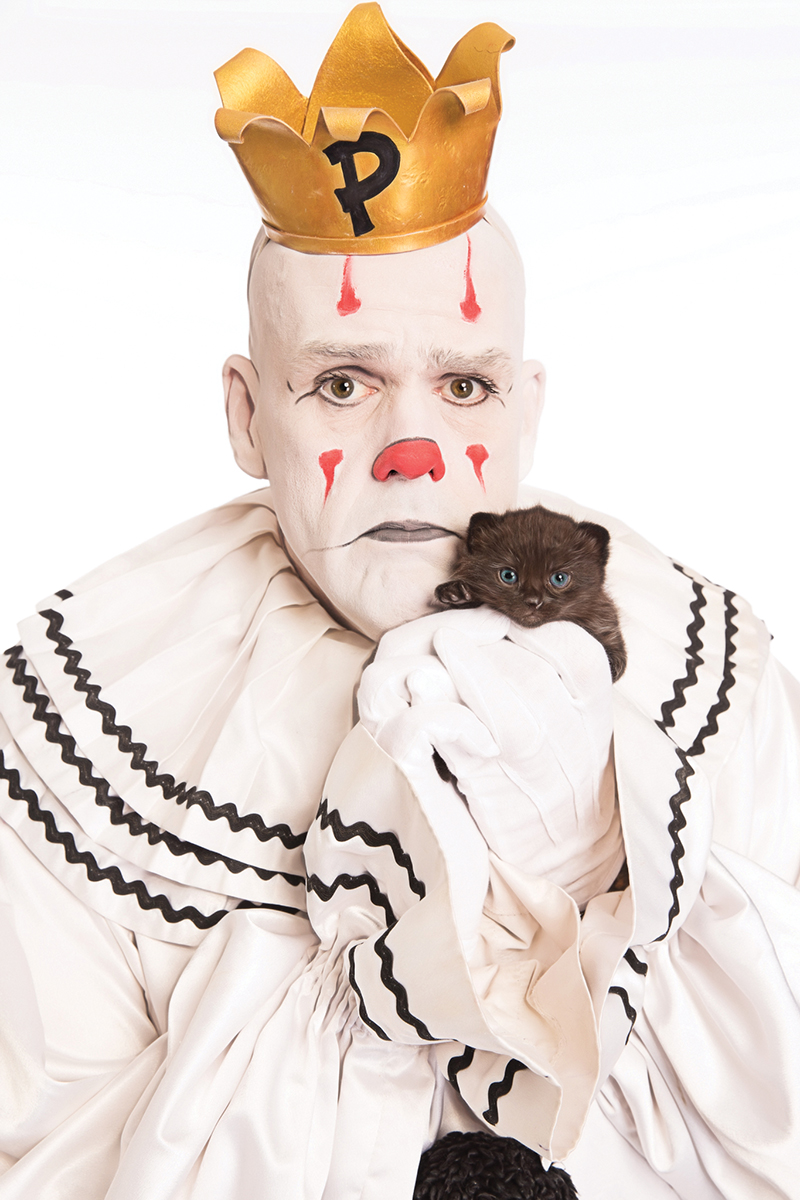 In Puddles the Clown, Big Mike Geier has created a unique arts persona out of the jack-in-the-box. Dressed in clown whiteface, and nary speaking a word, Puddles, who is perpetually sad, sings with a shimmering baritone luster that is as astonishing as it is surprising. The self-described “Sad Clown with the Golden Voice” will offer a Halloween night show with special guest drag queen Dina Martina plus, naturally, a Halloween Costume Contest. Thursday, Oct. 31. Doors at 6:30 p.m. Lincoln Theatre, 1215 U St. NW. Tickets are $40. Call 202-888-0050 or visit www.thelincolndc.com. 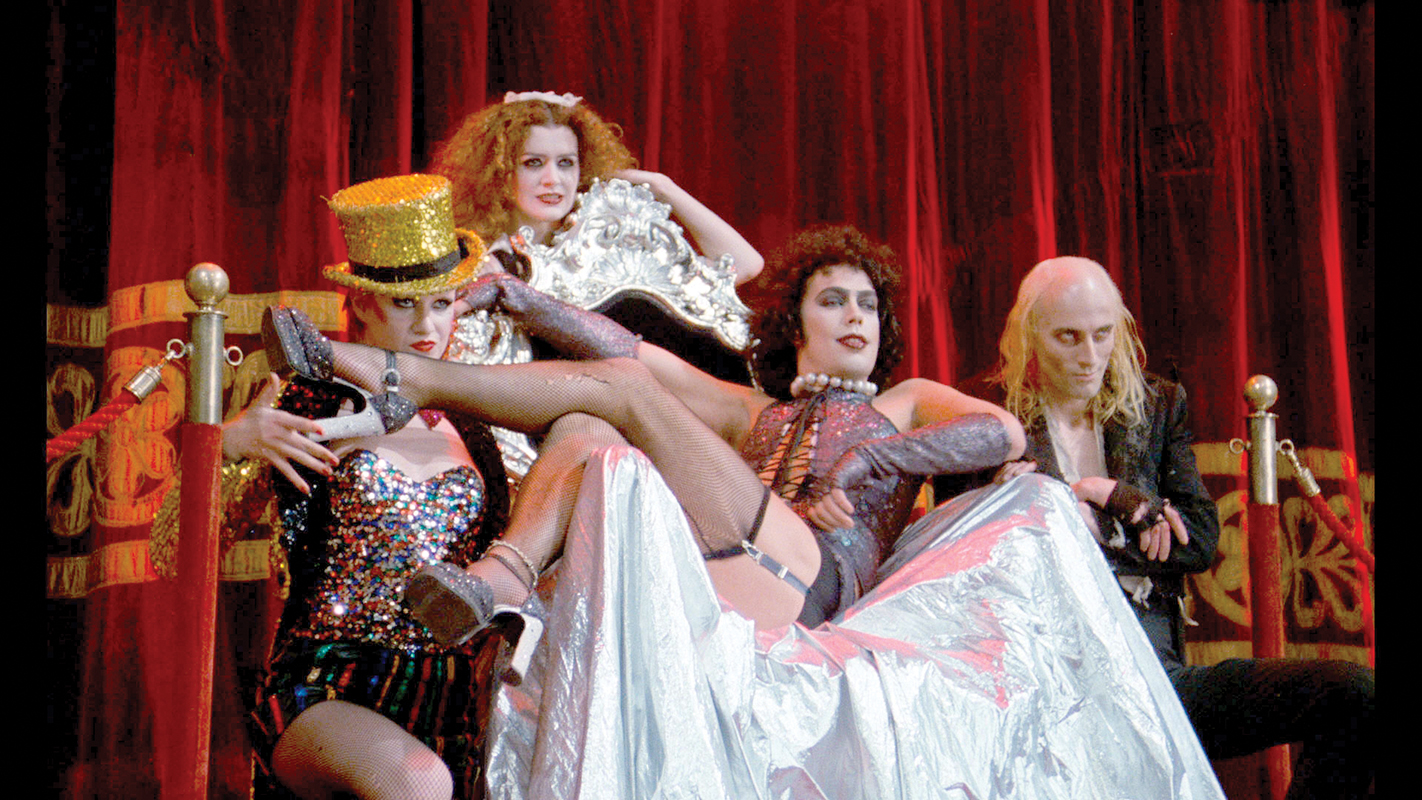 Every October, Landmark’s E Street Cinema presents two weekends with screenings of Richard O’Brien’s camp classic, billed as the longest-running midnight movie in history. Landmark’s showings come with a live shadow cast from the Sonic Transducers, meaning it’s as interactive as can be — particularly the last weekend of the month with a special Halloween run. Friday, Oct. 25, and Saturday, Oct. 26, at midnight, and Sunday, Oct. 27, at 7:30 p.m. Landmark’s E Street Cinema, 555 11th St. NW. Call 202-452-7672 or visit www.landmarktheatres.com. 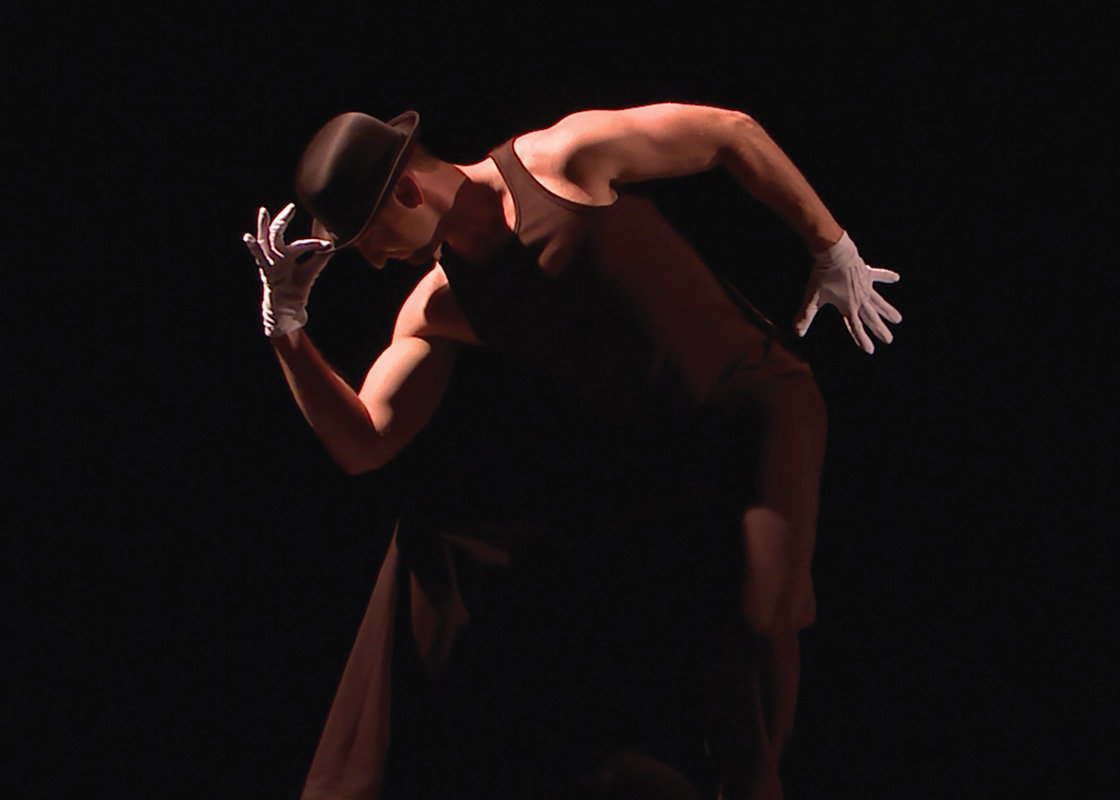 The esteemed company presents a showcase of four of its select ensembles, including the tight harmony a cappella ensemble Potomac Fever, the chamber music group Rock Creek Singers, the gospel and inspirational music ensemble Seasons of Love, and the Broadway, jazz, and contemporary choreography group 17th Street Dance. Saturday, Oct. 26, at 5 and 8 p.m. Live at 10th and G, 945 G ST. NW. Tickets are $45. Call 202-628-4317 or visit www.gmcw.org. 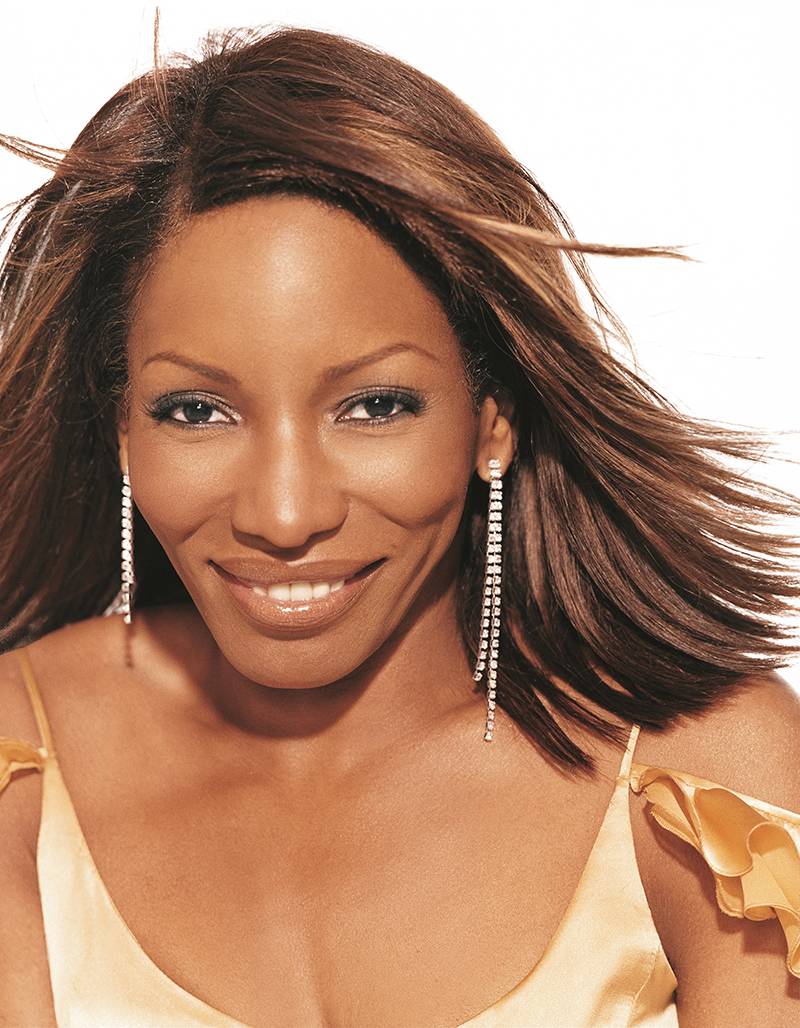 The soul-singing Broadway veteran, winner of the Tony for her role in The Wiz, returns to the Birchmere for another year and another two-night weekend run performing hits from her repertoire that goes well beyond The Wiz‘s “Home.” Mills’ hits in the 1980s include “Never Knew Love Like This Before,” “I Feel Good All Over,” and “If I Were Your Woman.” Friday, Oct. 25, and Saturday, Oct. 26, at 7:30 p.m. The Birchmere, 3701 Mount Vernon Ave., Alexandria. Tickets are $89.50. Call 703-549-7500 or visit www.birchmere.com. 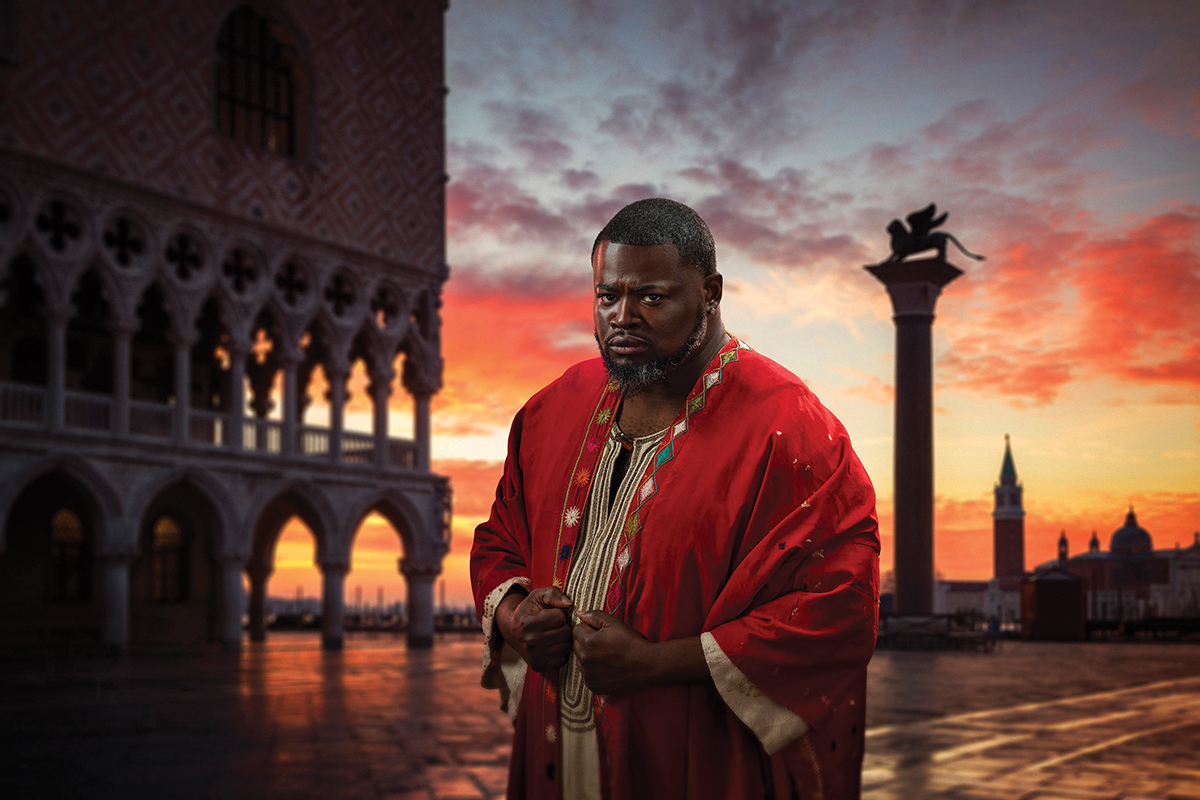 Russell Thomas sings the title role and Leah Crocetto is his Desdemona in Verdi’s raging storm of jealousy and betrayal as adapted from Shakespeare. Daniele Callegari conducts and David Alden directs a production originally created by English National Opera as a co-production with Royal Swedish Opera and Teatro Real Madrid. The performances, in Italian with projected English titles at the Kennedy Center Opera House kicks off the Washington National Opera’s new season. Opens Saturday, Oct. 26. To Nov. 16. Tickets are $45 to $299. Call 202-467-4600 or visit www.kennedy-center.org. 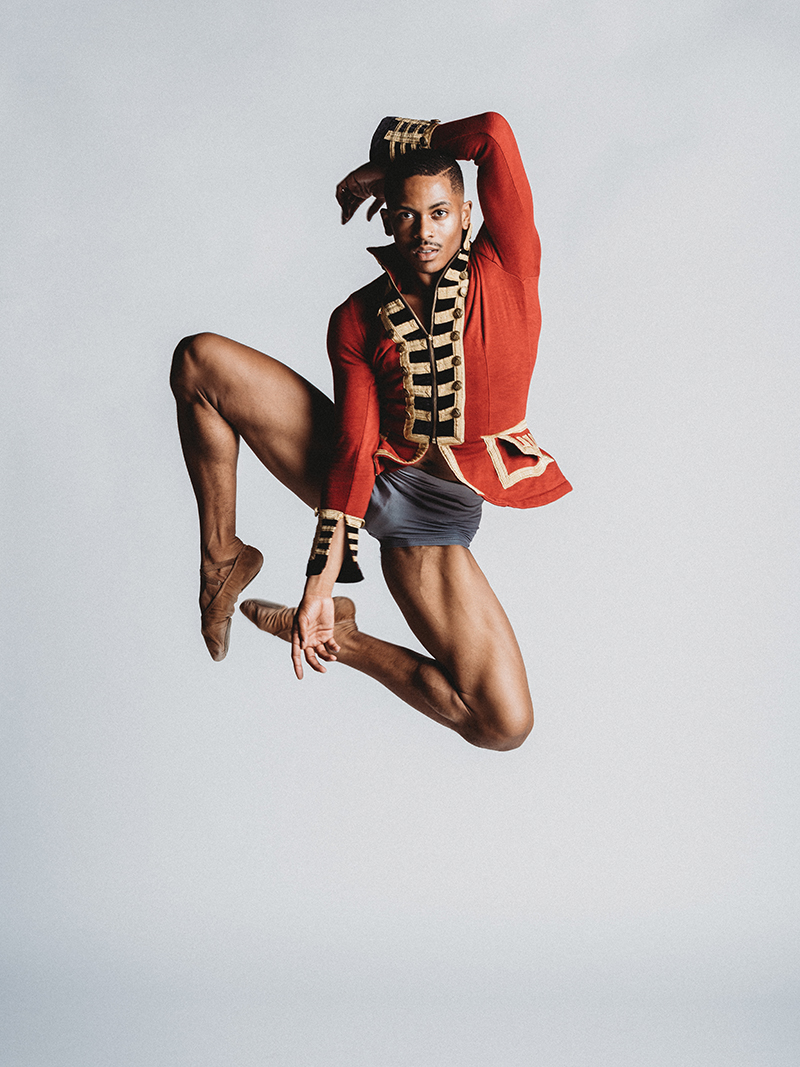 The former New York City Ballet Principal Dancer and now president of the Juilliard School presents the Kennedy Center debut of one of the nation’s most intriguing contemporary ballet companies as the latest in his genre-blurring collaborative series. This Demo presentation features the dynamic and versatile dancers of Philadelphia’s BalletX in a program with Robbie Fairchild, another former NYC Ballet principal dancer, and musicians Kate Davis and Catalyst Quartet. Friday, Oct. 25, and Saturday, Oct. 26, at 7:30 p.m. Terrace Theater. Tickets are $55 to $65. Call 202-467-4600 or visit www.kennedy-center.org. 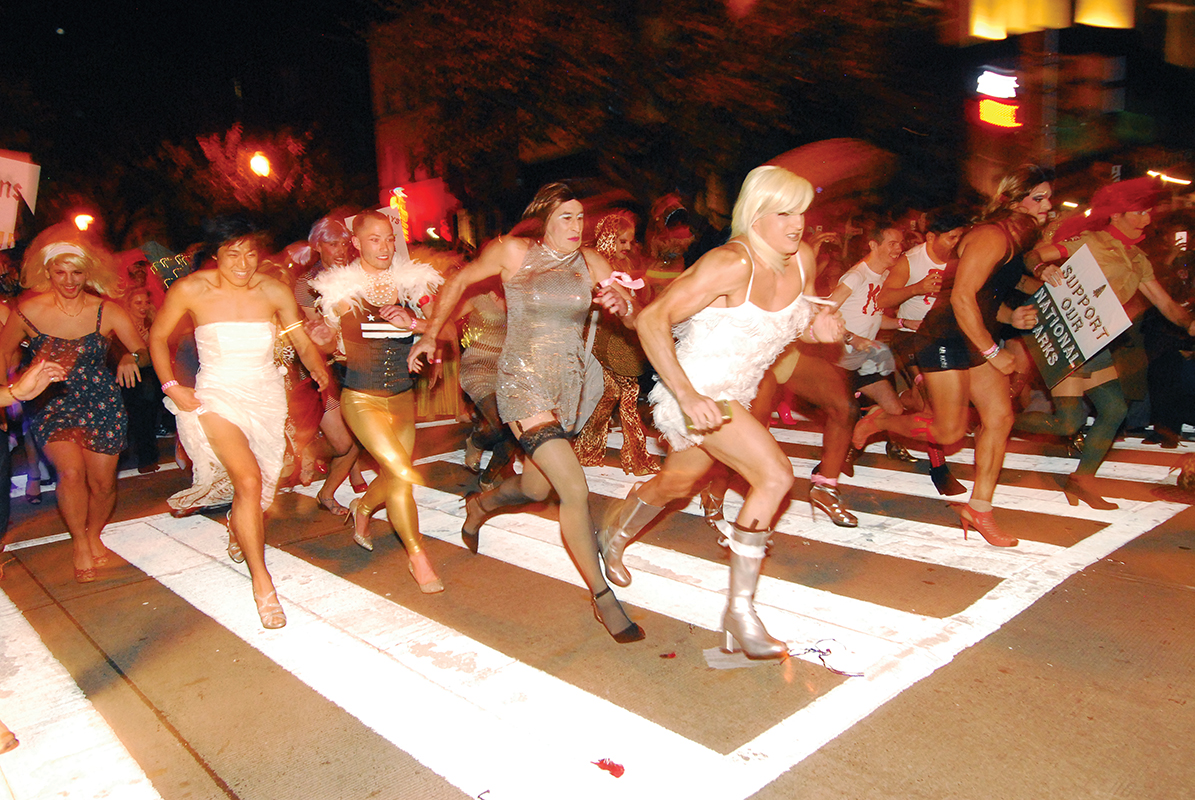 What started just for fun and a little neighborhood bonding three decades ago by a couple of JR.’s employees has turned into one of the city’s most fanatically popular annual events. And, once again, it’s an official “Mayor Muriel Bowser presents” affair. Spectators start assembling in the blocks between R Street to P Street as early as the late afternoon, so get there early and stake out a spot if you want to see the high-heeled sprinters and the pre-race parade. The 33rd annual event, set for Tuesday, Oct. 29, begins with the parade at 7 p.m. The race starts exactly at 9 p.m. Visit www.facebook.com/17thStreetHighHeelRace. 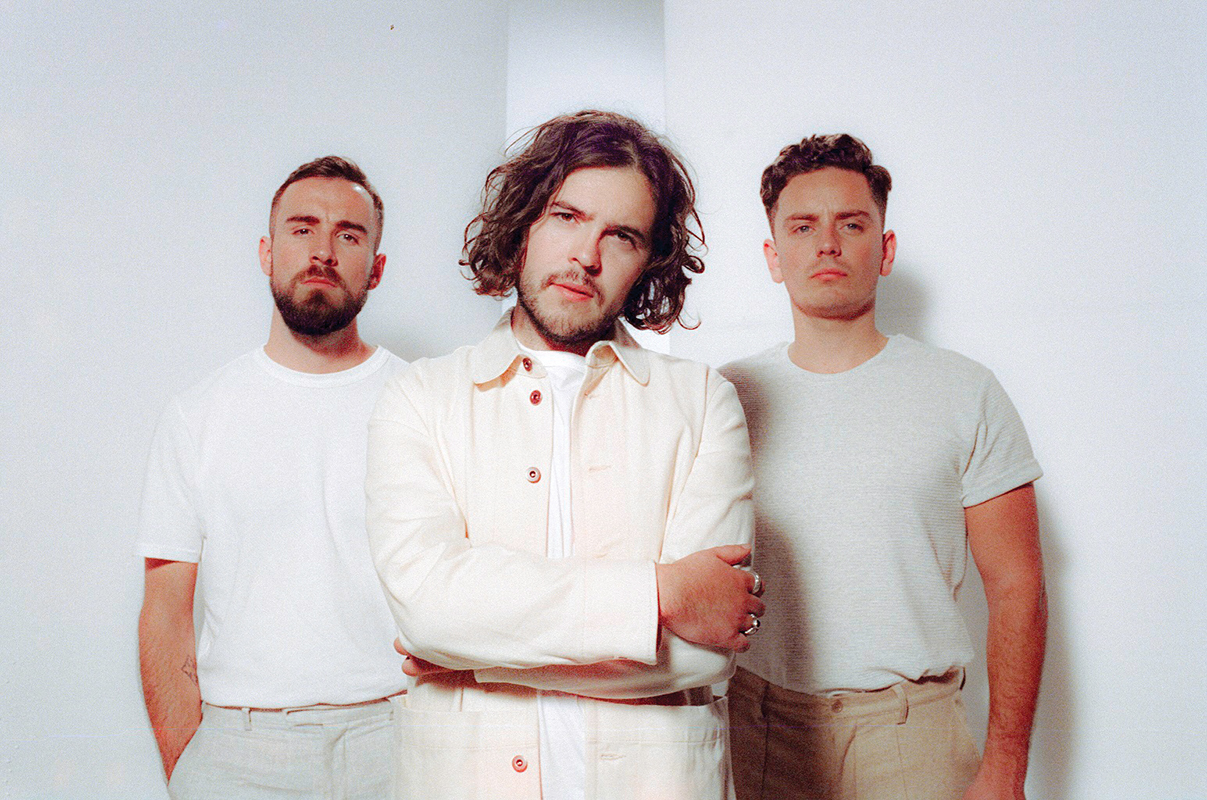 A young, rising four-piece from the U.K. that continues to draw notices for emotive, anthemic, even cinematic rock tunes — led by vocalist Joe Keogh’s signature visceral style — that bear clear influences from U2, Snow Patrol, Keane, and Kodaline, among others. Two years after the band’s impressively varied sophomore album For A Moment, I Was Lost, Amber Run returns with the concept album Philophobia, tackling the fear of falling in love and exploring the ways in which everyone will experience some degree of love, from the platonic to the romantic, in their lifetime. Jordan Mackampa opens. Thursday, Oct. 31. Doors at 7:30 p.m. Black Cat, 1811 14th St. NW. Tickets are $20 to $25. Call 202-667-4490 or visit www.blackcatdc.com. 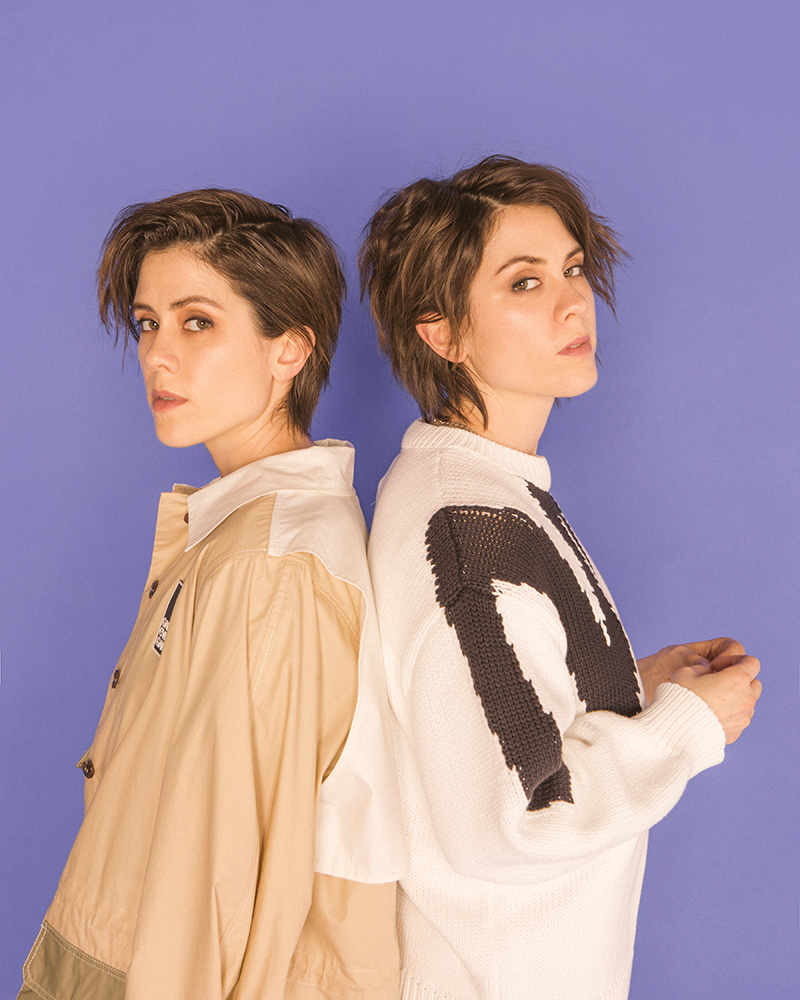 Hey, I’m Just Like You is built around songs the twins Tegan and Sara Quinn wrote in high school as edgy queer teens in the Calgary suburbs. Along with their memoir High School, released in tandem with the album, Hey, I’m Just Like You is a retrospective project that opens a window on Tegan and Sara’s early career. The songs give us a snapshot of two songwriters with a gift for capturing messy, complex emotions with stark clarity. The album is a return to their roots stylistically as well, revisiting their guitar-driven pre-Heartthrob indie rock sound, and the pair’s talent as songwriters and their chemistry as performers has consistently been their greatest asset. Sunday, Oct. 27. Doors at 7 p.m. Lincoln Theatre, 1215 U St. NW. Tickets are $40.50 to $76. Call 202-888-0050 or visit www.thelincolndc.com. (Sean Maunier) 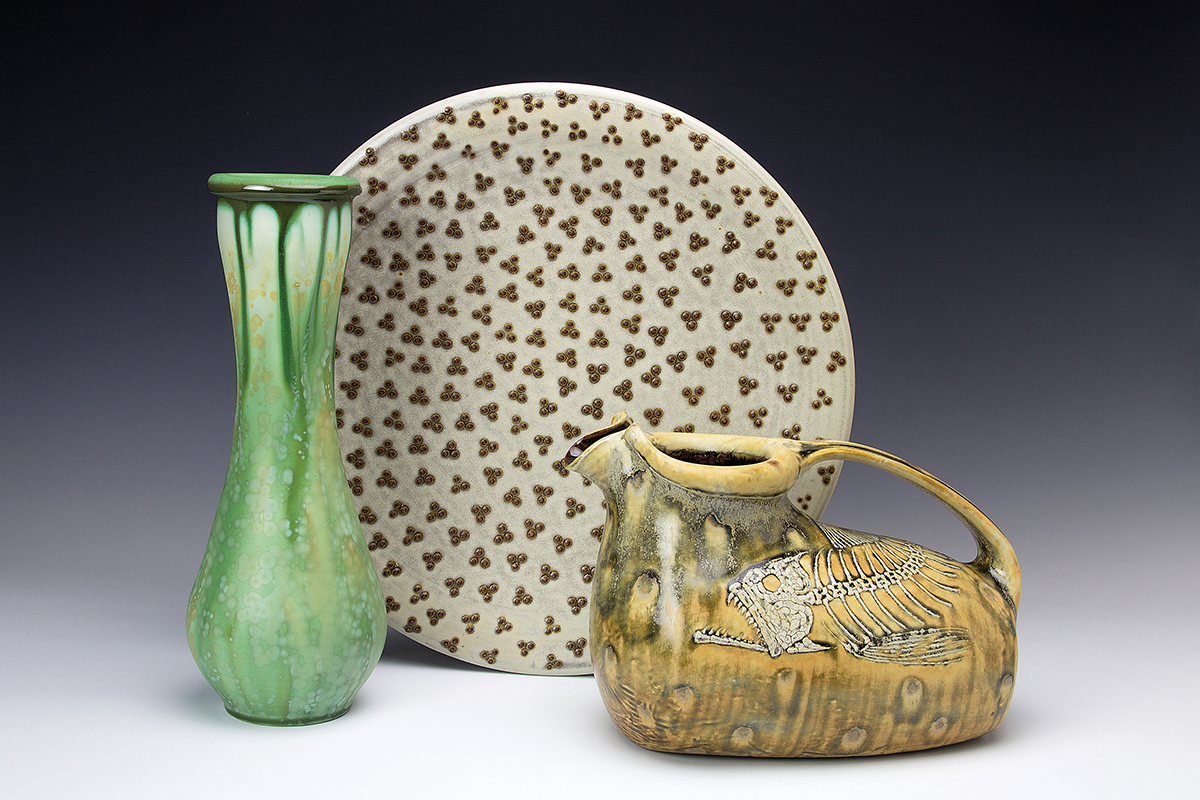 POTTERY ON THE HILL SHOW AND SALE