By John Riley on October 10, 2019 @JohnAndresRiley

Evangelist Franklin Graham, one of the most prominent evangelical leaders in the country and one of the biggest cheerleaders of President Donald Trump, is blaming Hollywood and gay relationships for the historically high number of diagnoses of gonorrhea, chlamydia, and syphilis in the United States.

Taking to his Facebook page, Graham lamented the findings, as reported by CNN, of a report by the Centers for Disease Control and Prevention finding that combined cases of gonorrhea, chlamydia, and syphilis have risen for the fifth consecutive year, with 2.4 million infections in total. That marks the highest number of combined cases ever recorded since the United States began monitoring and tracking such data, according to Elizabeth Torrone, an epidemiologist at the CDC.

Taking a swipe at the CNN LGBTQ town hall for 2020 Democratic presidential candidates being held later tonight, Graham wrote: “Here’s a topic that probably won’t be mentioned in the upcoming Democratic debate.”

“Hollywood is busy promoting promiscuity to the world — almost every movie, every television show is focused on sex. The saying goes, ‘sex sells.’ Well, the statistics in the CNN article verify that there’s a price to pay, and it is a very heavy price,” Graham said.

He then shifted from Hollywood to gay relationships as the reason for the rise in STDs, adding: “God made us male and female and gave sex for us to enjoy inside a marriage relationship between a man and a woman — not two men, not two women. The Bible says that anyone who sins sexually, sins against their own body. How true. What’s the protection the world is looking for? It’s simple — follow God’s guidelines. Have only a monogamous relationship with your husband or wife.”

According to the CDC report, possible factors contributing to the higher number of infections may be due to better reporting by dint of the fact that more people are getting tested and being diagnosed. But the report noted that rates of reported cases tend to be highest among adolescents and young adults, which may be the result of decreased condom use.

According to the 2017 Youth Risk Behavior Surveillance, published last year by the CDC, the prevalence of condom use has decreased since 2005. Condom use among men who have sex with men has also decreased.

That said, socioeconomic factors, such as poverty rates, the availability of comprehensive sex education, or access to health care can also affect whether someone gets tested and treated. If testing declines, people who may not even know they are infected could pass on the STDs to others, leading to an increase in the number of cases. The spike could also be exacerbated by cuts in federal, state, and local funding. According to the CDC, in 2012, 52% of state and local STD programs experienced budget cuts.

“We have an STD crisis in the US because prevention programs were sold short for years,” David Harvey, executive director of the National Coalition of STD Directors, said in a statement. “Our first line of defense is underfunded and overwhelmed, leaving Americans vulnerable to STD outbreaks, and that’s exactly what we’re seeing. … Without a radical shift in how we prioritize sexual health in the United States, we can only expect things to get worse.”

From Graham’s perspective, the STD epidemic is a signal to those engaging in extramarital sex to recommit themselves to God and remain chaste until marriage.

“As you read this, maybe you are one of these statistics and have a sexually transmitted disease. The Bible says, ‘If we confess our sins, He is faithful and just to forgive us our sins’ (1 John 1:9),” Graham wrote in the Facebook post. “You can be forgiven! He can cleanse your heart, and in His eyes, it will be as though you’ve never sinned.” 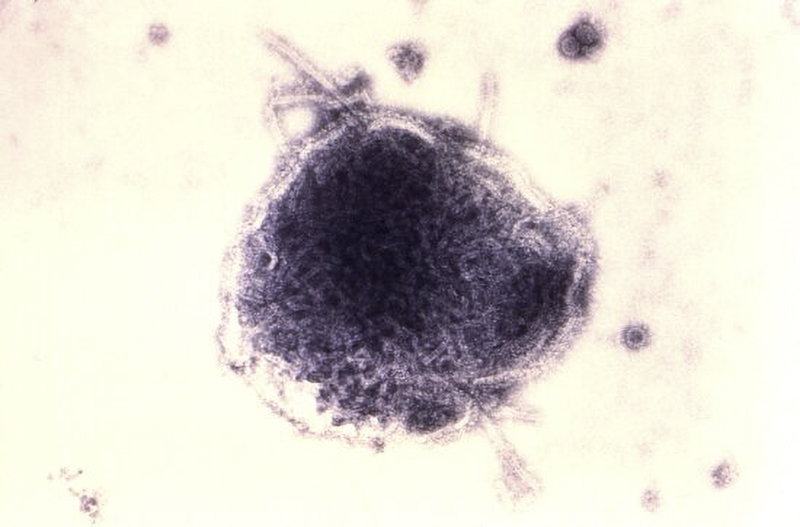 Speaking at a Monday media briefing, Dr. John Brooks, a medical epidemiologist with the U.S. Centers for Disease Control and Prevention's Division of HIV/AIDS Prevention, said that anyone can catch monkeypox, but at this time it appears to be "circulating globally in some parts of the gay community." 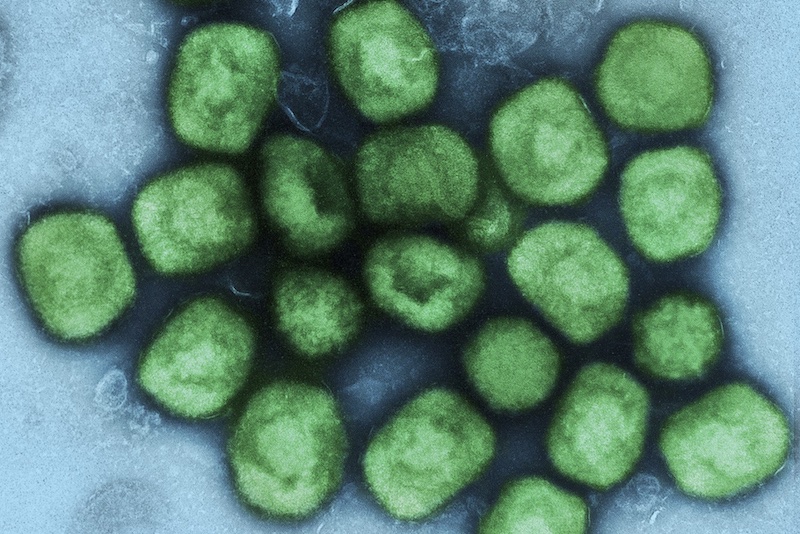