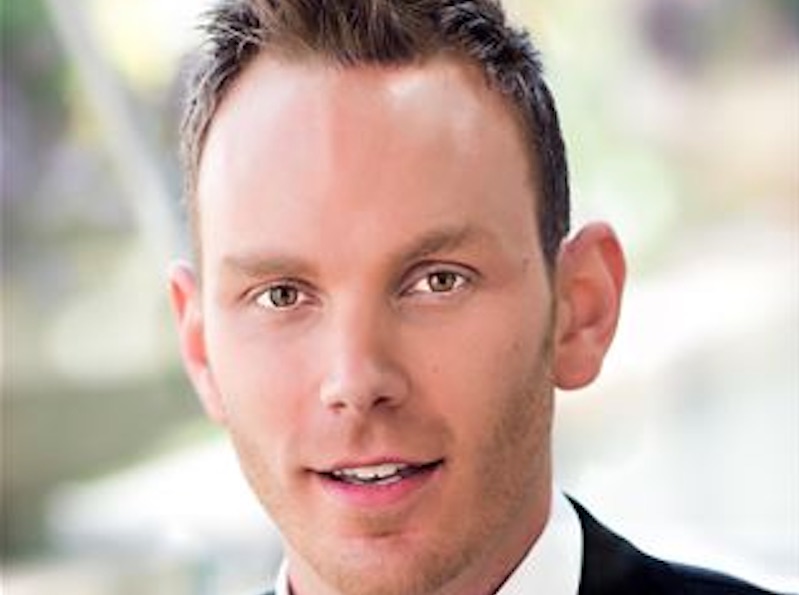 A former employee of a high-profile event company in New York City has filed a discrimination complaint against the company, claiming his boss cut his pay in half and eventually fired him after learning he was gay.

Wesley Wernecke, a former senior producer for Eventique, claims he was recruited from Boston to work for the company, but was subjected to a hostile work environment as his boss and co-workers attempted to alienate and degrade him after CEO Henry Liron David learned Wernecke was gay.

According to Wernecke’s lawsuit, filed in Manhattan Supreme Court on Wednesday, he began working for the company, which stages events for high-profile clients like Nike, Twitter, and Amazon, in June. A week after he was hired, his co-workers commented on his “girly” engagement ring. When a co-worker asked if his wife wore a similar ring, he replied that his partner, Evan, did.

After disclosing he was gay, Wernecke says David and his fellow co-workers began excluding him from professional meetings and office social events. He claims he was passed over for assignments with large commissions, and subjected to discriminatory remarks, according to NBC News.

Wernecke even claims that David excluded him from his weekly practice of welcoming employees every Friday with “a fist bump and a greeting of ‘Shabbat Shalom,'” walking past Wernecke’s desk without acknowledging him. David also allegedly excluded Wernecke from company lunches and frequent after-work “drinks with the fellas,” and even assigned a project that Wernecke had been working on to another employee without consulting Wernecke.

Wernecke and his lawyers claim the discrimination took a toll on his mental health, forcing him to see a psychiatrist and begin taking anti-depressants and anti-anxiety medication to cope with the uncomfortable workplace atmosphere.

“David took pains to mark Wernecke as different from the other employees through these physical demonstrations,” the complaint reads. “Neither Wernecke’s professional experience and accomplishments nor the good will he brought to Eventique’s work earned him equality.”

The final straw came when David called Wernecke into his office to tell him that his salary was being cut from the $145,000 they initially had agreed upon to $70,000.

“I couldn’t sleep at night thinking that you were being paid so much more than the other females in the office,” David allegedly told Wernecke, according to the complaint.

Wernecke then found his salary was being lowered even further, to $58,000. Eventually, on Oct. 4, the company fired him.