By John Riley on December 18, 2019 @JohnAndresRiley

A Texas judge who received a public warning last month for refusing to officiate same-sex marriages has filed a lawsuit against the State Commission on Judicial Conduct, claiming that the warning violated her religious freedom.

McLennan County Justice of the Peace Dianne Hensley received a warning from the commission about her refusal to perform same-sex marriage ceremonies and for “casting doubt on her capacity to act impartially to persons appearing before her as a judge due to the person’s sexual orientation.”

Hensley’s impartiality was called into question due to a 2017 article in the Waco Tribune-Herald that looked into the difficulty that some same-sex couples experienced when trying to get married at the courthouse in Waco.

Upon further investigation, it was discovered that Hensley was regularly refusing to marry same-sex couples, arguing that doing so would be contrary to her religious beliefs, reports The Texas Tribune.

Although the commission did not fine Hensley or issue any severe sanctions against her, she decided to take legal action, arguing that, by issuing the warning, the commission had violated the state’s Religious Freedom Restoration Act by punishing her for actions that were taken in accordance with her faith.

She and her lawyers are seeking a judgment from the court that explicitly grants an exemption to justices of the peace that will allow them to refuse to perform wedding ceremonies “if the commands of their religious faith forbid them to participate in same-sex marriage ceremonies.”

In her complaint, Hensley claims the investigation into her conduct and the warning from the judicial commission “substantially burdened the free exercise of her religion, with no compelling justification.” She is seeking damages of $10,000.

She has also argued that she is willing to refer same-sex couples seeking to get married to other justices of the peace in the area who are willing to perform same-sex wedding ceremonies — she just can’t perform them herself.

“For providing a solution to meet a need in my community while remaining faithful to my religious beliefs, I received a ‘Public Warning.’ No one should be punished for that,” Hensley said in a statement.

A spokesman for Texas Attorney General Ken Paxton — who, like most social conservatives, is a vocal proponent of permissive interpretations of what constitutes ‘religious freedom” — told the Tribune that the State Commission on Judicial Conduct is an independent agency that can represent itself in legal proceedings, “which it typically does.”

The spokesman has not asked Paxton’s office to defend it from the lawsuit, though it has the option of doing so.

Gov. Greg Abbott, another proponent of “religious freedom,” has already been accused of interfering in the matter.

Two former members of the commission who were appointed by Abbott last year claim that the governor ousted them after they indicated they wanted to sanction Hensley for violating judicial codes of conduct.

After the two were removed from the commission, the other commissioners agreed to only issue a warning, rather than sanctioning Hensley.

But Ricardo Martinez, the CEO of Equality Texas, said in a statement that Hensley took an oath to serve all Texans equally.

“These elected officials continue to waste taxpayer money in an obsession to discriminate against gay and transgender Texans. This is not what Texans want or expect from elected officials,” Martinez said. “Discrimination of any kind is unacceptable. Their actions are mean spirited, futile, a waste of taxpayer money and most importantly, it’s wrong.” 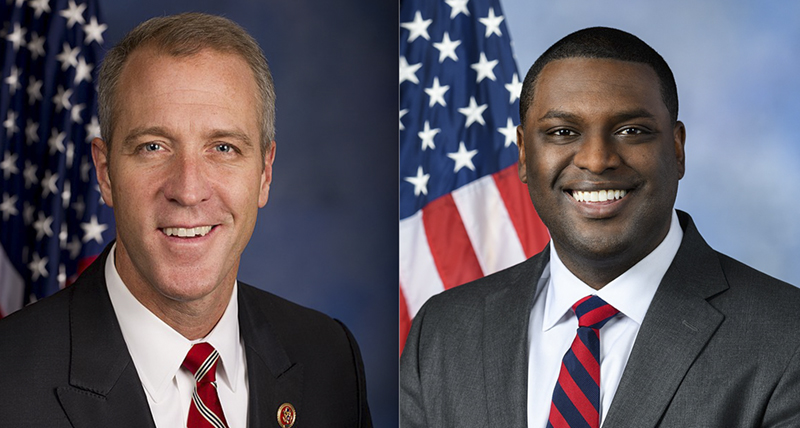 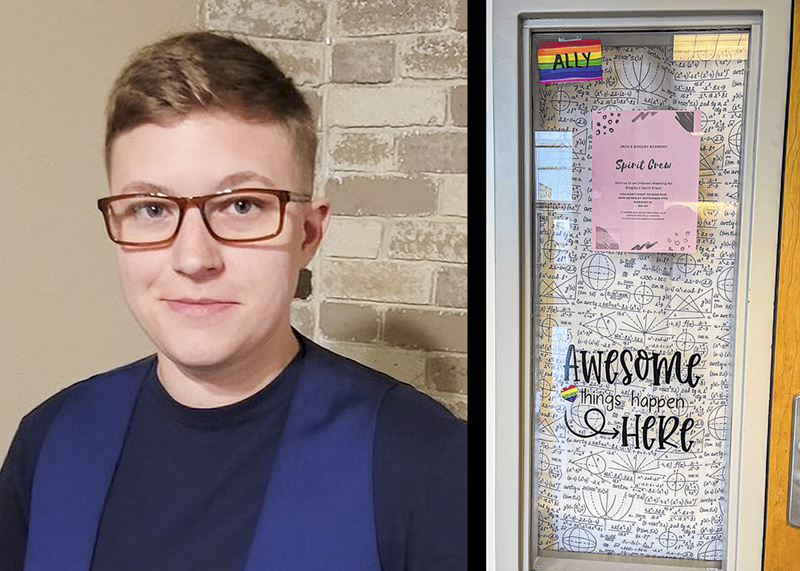